Android gaming on Chromebooks has nearly tripled in recent months 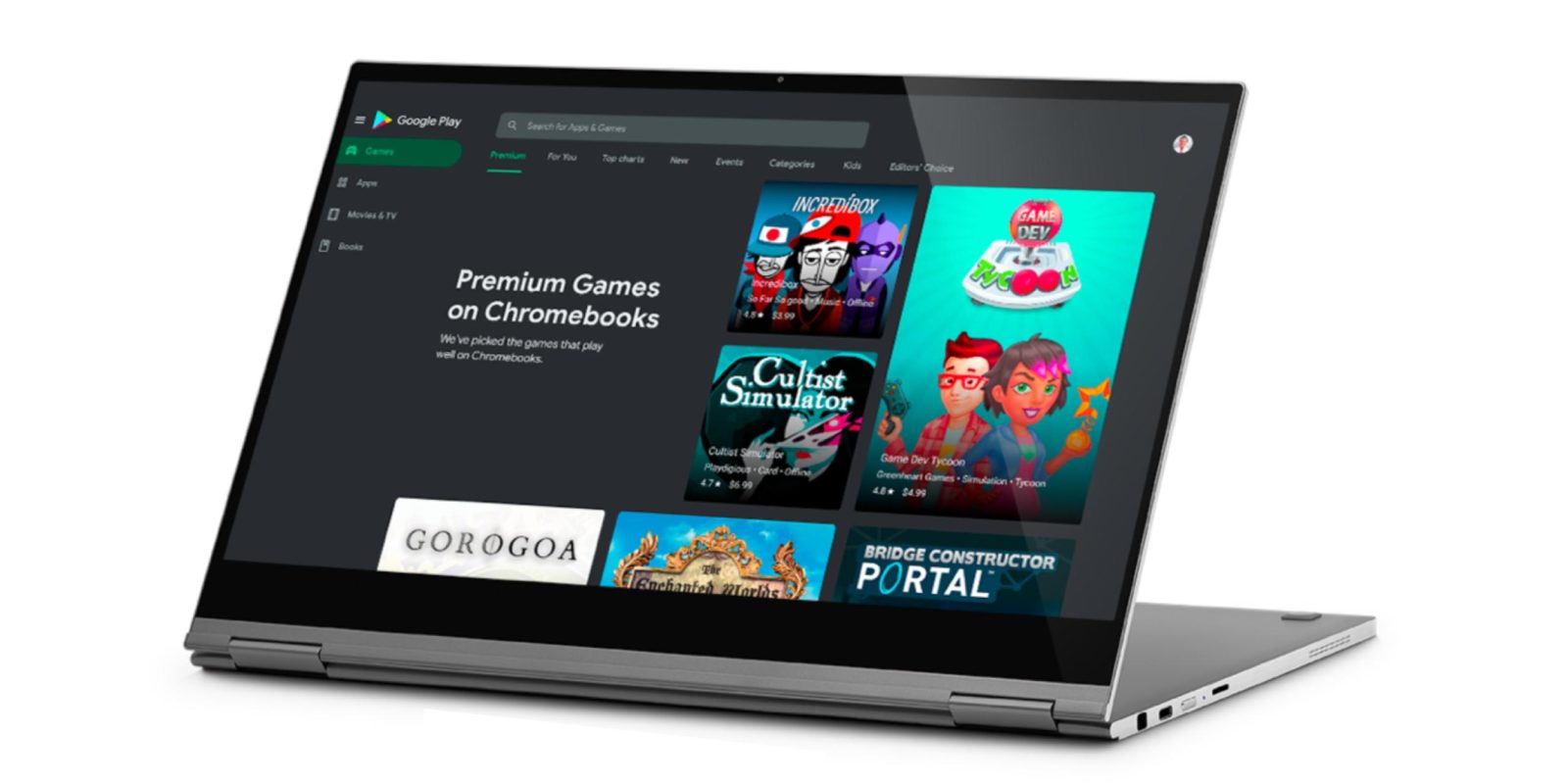 People have been turning to all forms of entertainment amid the ongoing COVID-19 pandemic. Chromebook gaming has specifically seen a threefold increase, with Google working to improve the experience.

Google reports that the “amount of time people use gaming apps on their Chromebooks” has increased almost 3x in the “last few months.” This figure is specifically referring to Android apps that are getting the tablet variant on Chrome OS.

To help improve that experience, the Play Store is picking up a “Premium” section in the Games section. It’s the default tab and highlights “games that play well on Chromebooks” with large and tiled cover art that’s overlaid with the title’s rating and pricing.

Meanwhile, the Works with Chromebook certification program is adding game controllers today. Accessories that feature this badge have been tested to “ensure they comply with Chromebook’s compatibility standard.” Launched in March, it already includes mice, keyboards, cables, connectors, power adapters, and hubs. Logitech contribution today is the F710 and F310 gamepad, while the Stadia Controller is also certified.

Speaking of the game-streaming service, Google is again highlighting how all Chromebook users can get three months of Stadia Pro for free. It recommends using Chrome OS devices launched after June 2017 for the best experience. The company also highlighted last month’s launch of GeForceNow, which this week added the ability to sync a Steam library.

Google ends by noting that it’s “working to bring more updates in the coming months to make Chromebooks even better for work and play.”