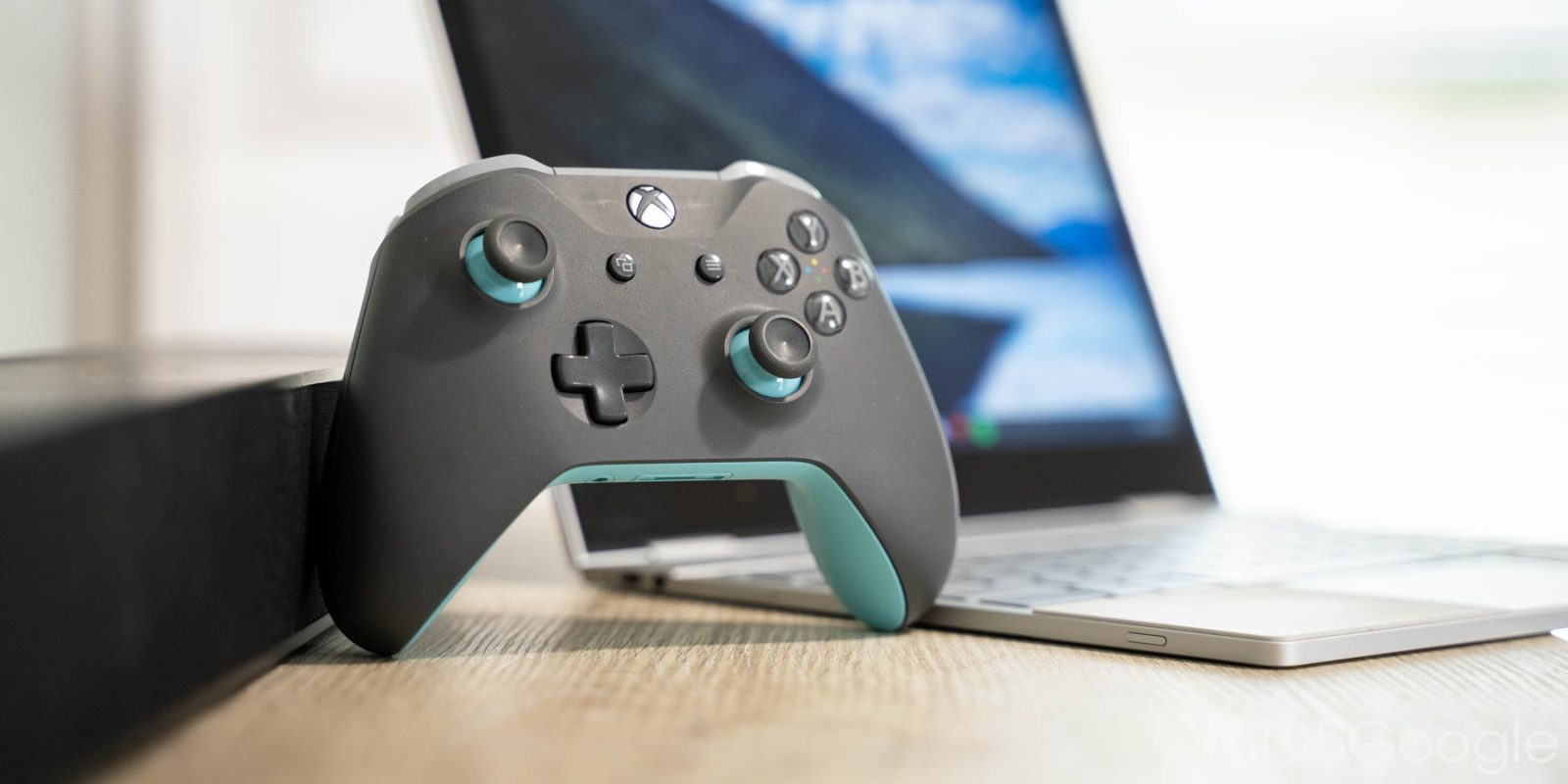 Most Chromebooks aren’t capable of running modern games natively, but thanks to services such as Stadia and GeForce Now, they’re becoming capable gaming machines. Now, GeForce Now on Chromebooks is getting an upgrade to sync with your Steam library.

GeForce Now just made its debut on Chromebooks last month, but the web client for Nvidia’s service is just a bit different compared to the ones on PC and Mac. On those apps, for instance, Nvidia recently offered users the ability to automatically sync games from their Steam library to their GeForce Now library, but it wasn’t available on a Chromebook.

Now, that popular feature is being made available to Chromebook owners. The ability to link your account is found under Settings > Game Sync. Once you’ve signed in to your account, any title from your Steam library will automatically be added to your GeForce Now library, making those games much easier to find. Unfortunately, though, new titles you buy on Steam won’t be added to this list automatically. Instead, you’ll need to go back into the Game Sync settings each time a new title is purchased. That’s no different from Windows or Mac, though.

Along with this added functionality on Chromebooks, GeForce Now is also adding a few more titles to its “GeForce Ready” catalog including a handful from SEGA. Nvidia’s Ansel tech is also now available on certain games on GeForce Now for capturing in-game moments from any angle.