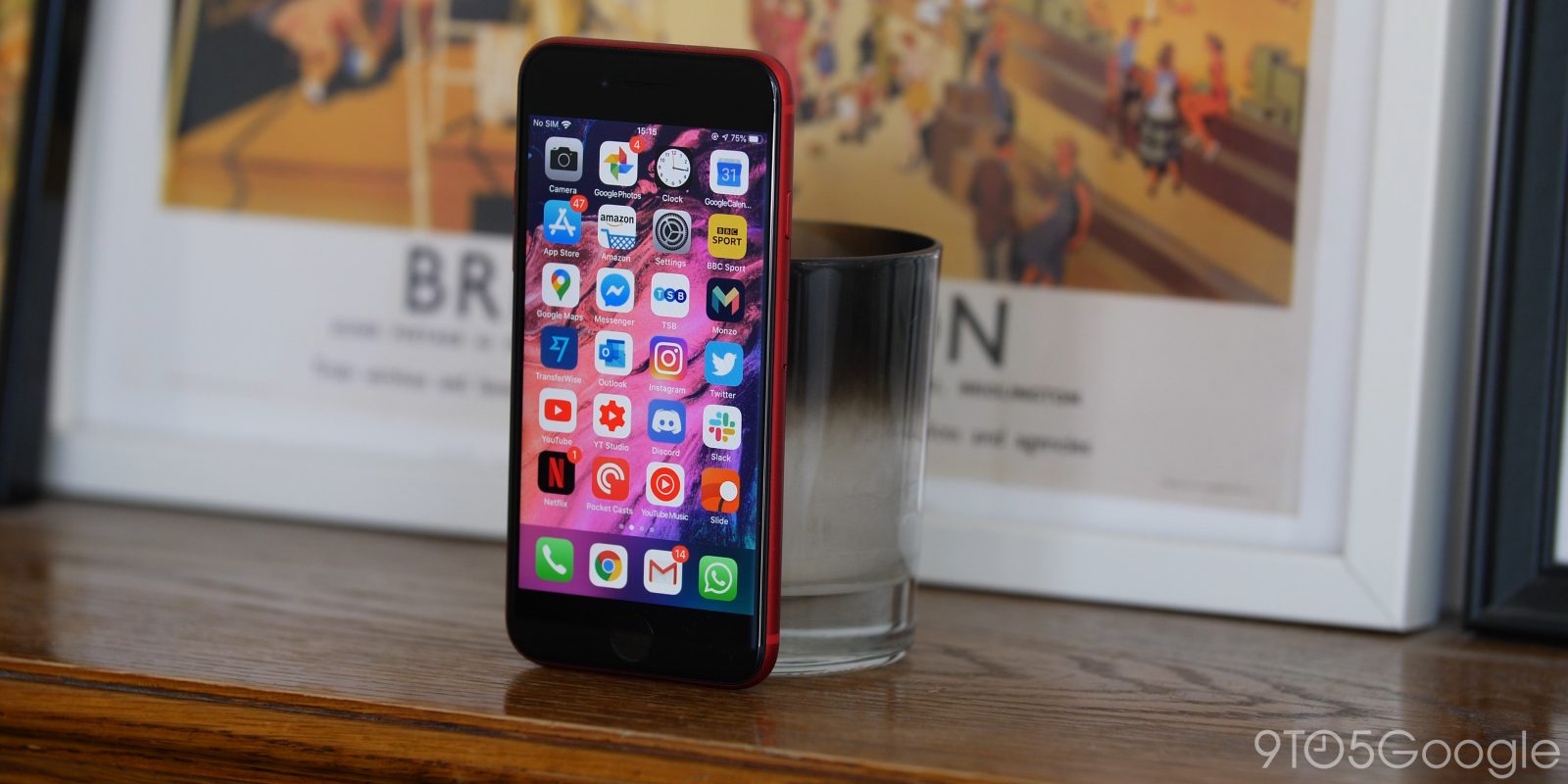 With the launch of iOS 14 yesterday, Apple introduced a number of privacy changes. One of them relates to how Chromecast works, with Google advising users to grant apps the iOS 14 Local Network permission and developers to upgrade.

Beginning with iOS 14, applications that scan for devices on the local network will now prompt users with a one-time permissions dialog to find and connect to local network devices. The Cast platform uses the local network to discover and control Cast devices, so if the user denies permission, they will not be able to cast.

In a document for iOS app developers with Chromecast integration released on Monday, Google summarized the “new restrictions and permissions.” Developers are asked to update to Google Cast SDK v4.5.0.

With that new version, Google is letting Chromecast developers on iOS 14 display an interstitial before the system Local Network prompt to better explain why the permission is being requested. More changes are coming to improve the workflow:

A later release of the Cast SDK will incorporate additional UX improvements to refine when to display the Cast button, and provide users with guidance for reenabling local network access permissions if they previously declined.

[App] would like to find and connect to devices on your local network.

Access to your network allows [app] to discover and connect to devices such as your TV.

Selecting the first option means that the Cast icon will disappear, while the latter maintains the status quo. If you didn’t grant the Chromecast permission at launch, you can do so at any time in iOS 14 from Settings > Privacy > Local Network. There’s also the option to disable for any application.