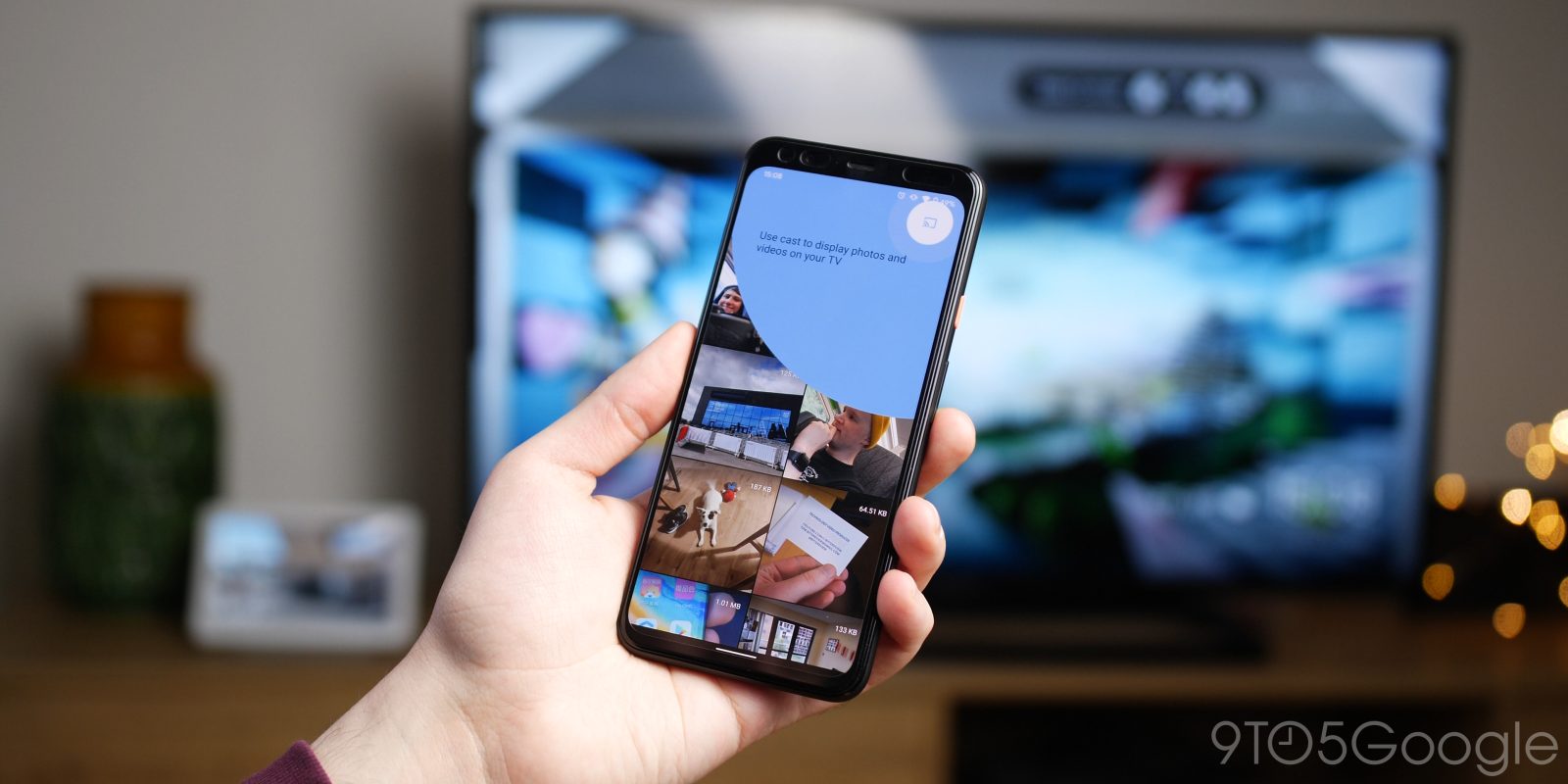 Cast Connects allows Android, iOS, and Chrome (sender) apps to directly Cast to their counterpart Android TV application. As a result, instead of only being able to control playback from a phone, you can now use the hardware remote that came with your TV/streaming device.

By being in the full app, Google highlights how you can “easily engage with other content directly on the TV.” This is designed to “combine Cast with Android TV to bring your app to the modern Cast experience.”

Google is “working closely with a number of partners” to make sure apps support Cast Connect. It requires adoption of modern Android TV development practices, and updates for the sending Android/iOS/Chrome app.

According to today’s announcement, CBS (All Access) and Stan, an Australian SVOD, have already integrated Cast Connect. Google provided a brief demo from the latter app. Overall, it’s a seamless experience that doesn’t change how you start watching and Casting. The only difference you’ll encounter is the Android TV app launching before your video starts.

The Cast Connect library is available for developers today:

To get started with adding Cast Connect to your existing framework, head over to the Google Cast Developers site. Along the way, the Cast SDK team and the developer community are available to help you and answer questions on Stack Overflow by using the google-cast-connect tag.