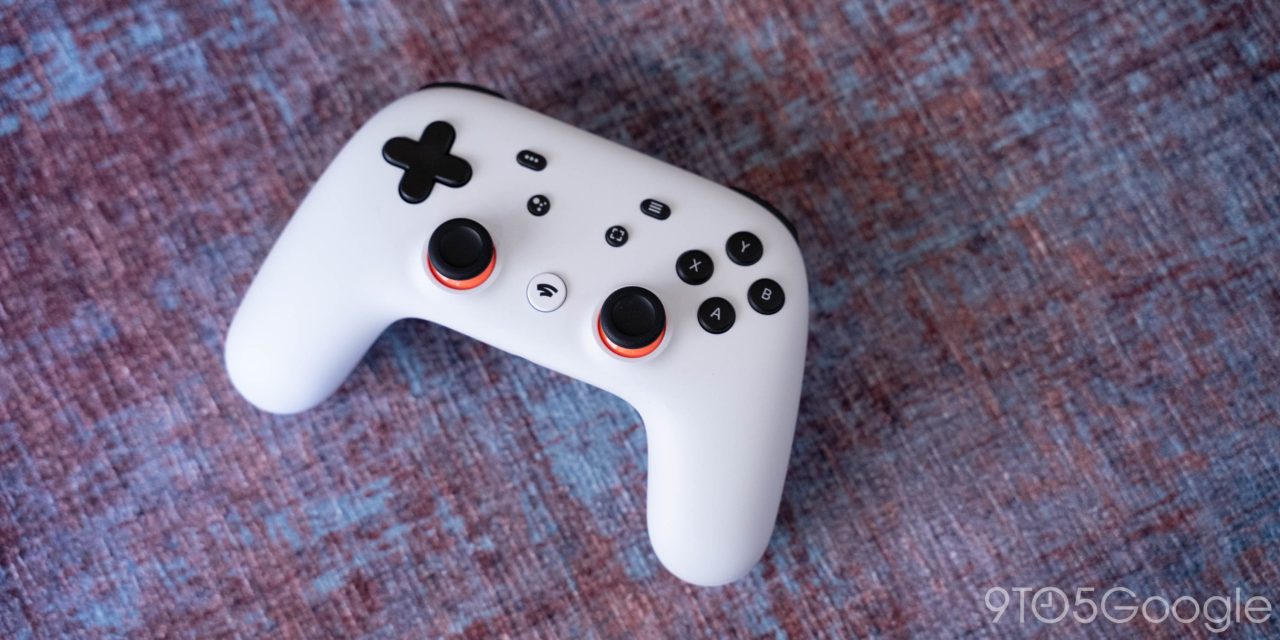 Available now, Hotline Miami and its sequel both deliver top-down shooter fun. Both of these games were released a few years ago on Steam, but they’re still fun additions to Stadia. Hotline Miami costs $9.99 while the sequel will cost $14.99.

Perhaps more exciting today, though, is the arrival of Serious Sam 4. The first-person shooter from Croteam has been anticipated for a while now but will be releasing on Google Stadia simultaneously with other platforms on September 24. On Stadia, Serious Sam 4 will cost $39.99.

Serious Sam 4 is dynamite. Everything is BIG: big enemies, big stages, big weapons. It’s a throwback to the wild-west days of twitch shooters coupled with sharp, bright graphics and a modernized control scheme. Buy Serious Sam 4 on September 24th in the Stadia store for $39.99 USD.