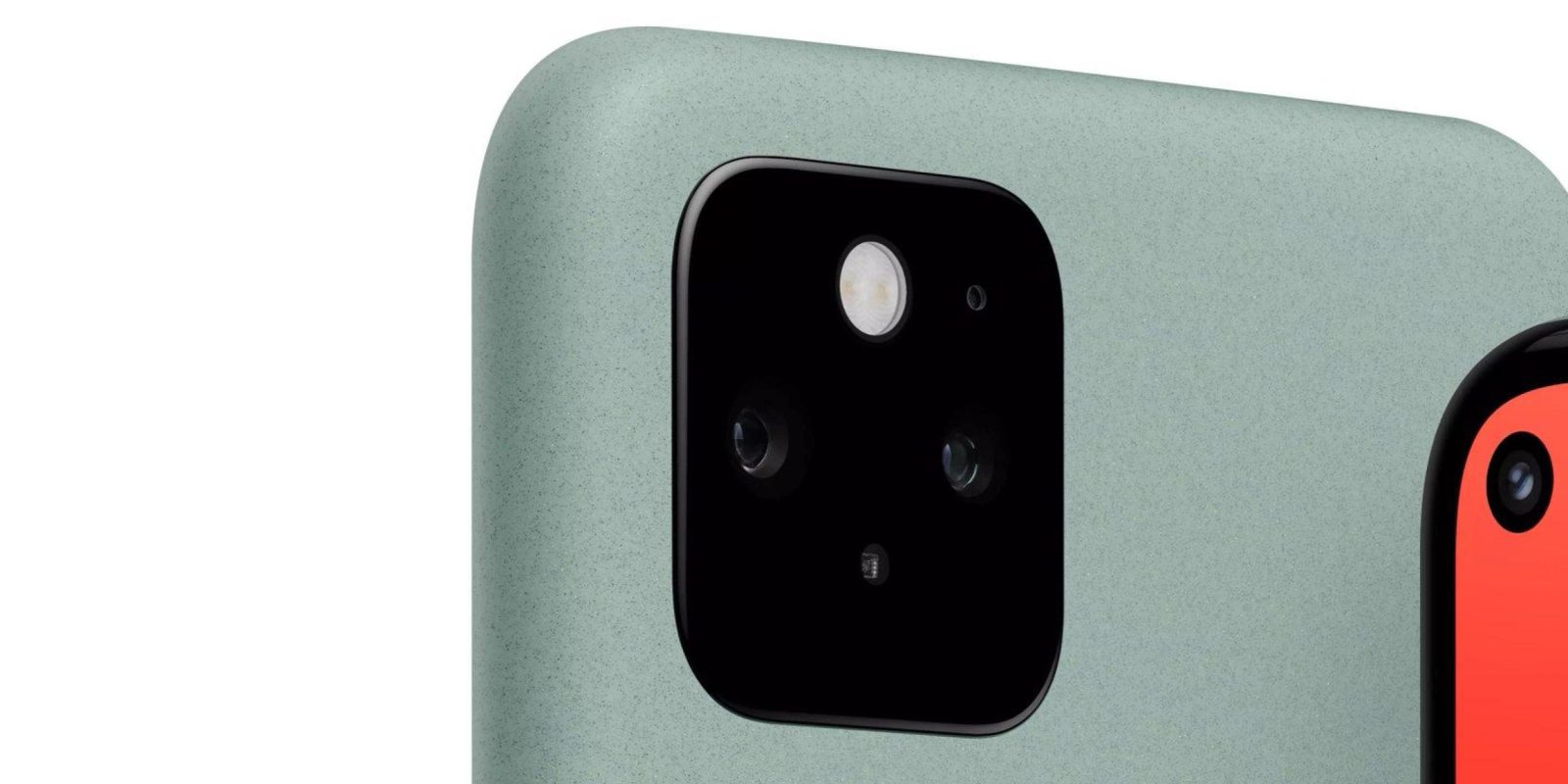 Google’s upcoming flagship phone has been thoroughly shown off in official renders, while the specifications have been fully detailed. One of the last unknowns is the material, and the latest leak says that the Pixel 5 is made of aluminum.

In leaking the specs sheet and some official renders, WinFuture’s Roland Quandt last week noted how the Pixel 5’s “housing” is made of 100% recycled aluminum. Some assumed that was just in reference to the frame of the phone, which would be similar to the Pixel 3 and Pixel 4, and that there would be a glass rear. However, that speculation was not definitive.

Today, Quandt tweeted that the entire rear is made of that aluminum, which makes sense given how the leaked Pixel 5 images do not show a seam between the frame and back cover. Rather it is a continuous surface/shell, exactly like the Pixel 4a.

This does pose the question of how wireless charging — which does not work through metal — works on the Pixel 5, but there is presumably a cutout to allow for the transmission of energy.

Meanwhile, we also learn today that the green Pixel 5 is “Sorta Sage.” “Sage” is a very accurate descriptor for that shade of green, while “sorta” was previously used to name the gray “Sorta Smokey” Pixel 4 fabric case. The other color isn’t named, but “Just Black” would make sense since the phone is fully enveloped in that color.

A close-up image provided by Quandt shows how there are tiny black speckles embedded in the sage, which would be why the “sorta” qualifier is needed. Meanwhile, the camera bump has a cutout for the microphone in the top-right corner.

With these two pieces of information out there, what’s really left to know about the Pixel 5 is (US) pricing and retail availability.