Stadia ‘Save State’ September 2020: This month in Google Stadia [Video] 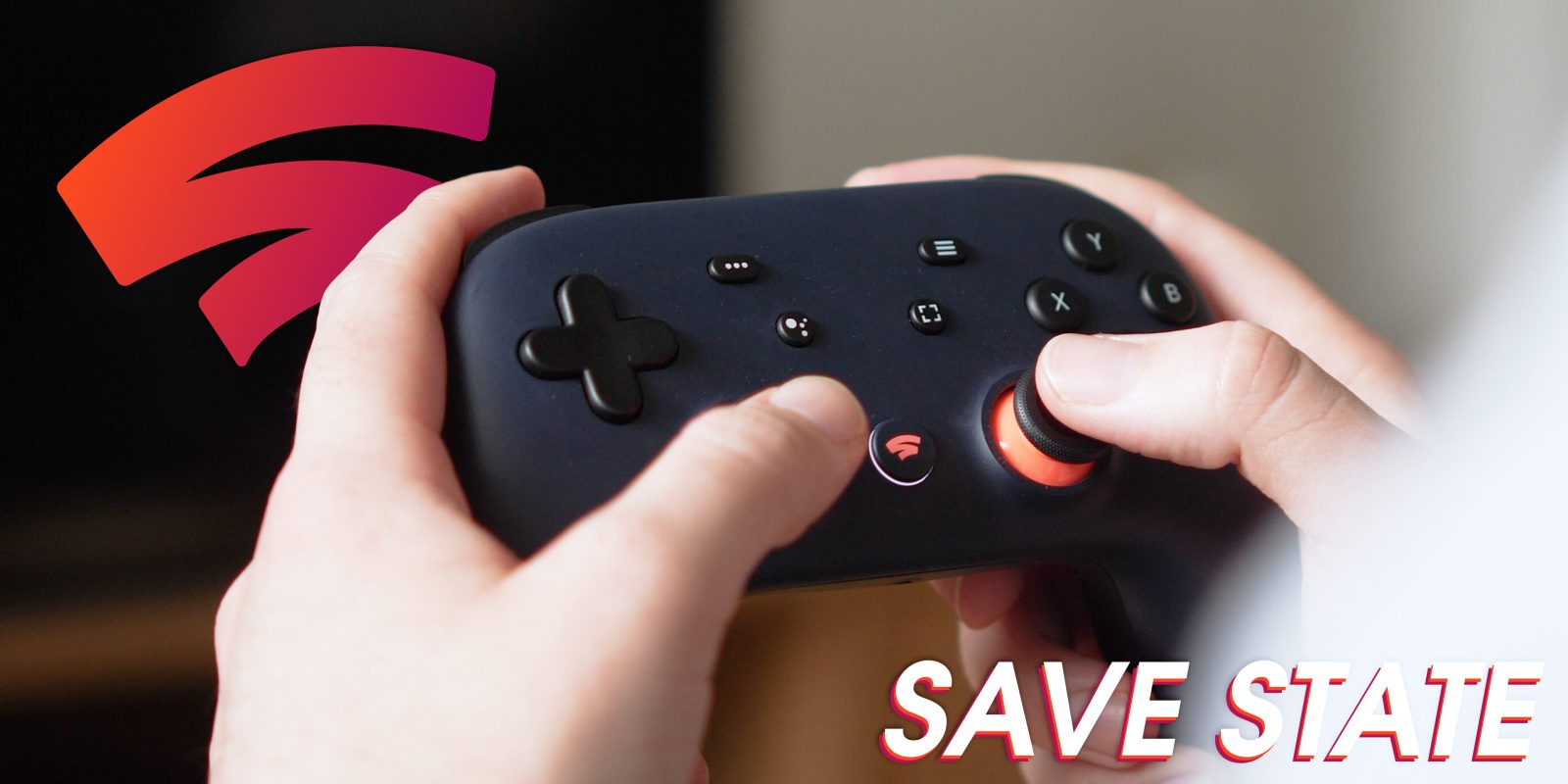 The late-2020 gaming rush is now upon us, which means the gaming release schedule is now really heating up ahead of the busy holiday period. September 2020 has seen a major rival come from Amazon and yet more incremental updates and improvements to Stadia, while more important games have hit the service too!

Another month has passed by, which means another set of new Stadia titles to start streaming. Last month saw a slight lull in “new” games, but now we are steadily hitting the usual late-fall rush right ahead of the busy holiday gaming season. So as frustrating as it is — and it now appears to be customary — we’ve seen another wave of re-runs and re-releases of classic and older titles on Stadia throughout September 2020.

The cult Indie gaming hit Hotline Miami and it’s visceral 2D sequel Hotline Miami 2: Wrong Number have batted their way onto Stadia, allowing you to clobber your way through the Russian mafia as “Jacket” — the silent main protagonist.

Dunk on your friends in basketball sim NBA2K21, which has joined fellow 2K sports title PGA Tour on the cloud gaming platform. Weirdly, while it’s “21” — to denote the current season — it’s in fact the 22nd title in the 2K basketball franchise.

After what feels like a long wait, September 2020 saw the Stadia release that allows comic book fans to step into the shoes of Iron Man, Ms. Marvel, the Incredible Hulk, Black Widow, Captain America, and Thor right now in one of the most entertaining comic book tie-ins to date.

République started life on iOS way back in 2013 but has since broken Apple’s mobile OS chains and found itself on a multitude of platforms which now includes Stadia. The stealth game takes inspiration from classic titles such as Metal Gear Solid, with some neat twists on the old formula.

Real “wrastlin” fans can also enjoy the over-the-top action of WWE 2K Battlegrounds, which is a return to a caricature-style of brawler games. You can grapple your way through the current WWE roster with some notable Hall of Famers including The “Rattlesnake” Stone Cold Steve Austin, Hulk Hogan, Jake “The Snake” Roberts, The Rock, plus many more.

Those titles we also joined by the fourth in the Serious Sam franchise, which sees you shooting your way through hordes of aliens and beasts in a bid to save planet earth. The final new addition for September 2020 is classic card game Uno.

Stadia Pro members will get a total of six games as part of their premium membership for October 2020. The “free” titles as part of your monthly subscription fee will include the following from October 1, 2020:

Be sure to claim the September free titles. You should still be able to grab Super Bomberman R Online, Gunsport, Hitman, Hello Neighbour, Metro Last Light Redux, and early-access title Embr all as part of your $8.99 per month subscription fee.

Three more titles are leaving the Stadia Pro tier in October, including Monster Boy and the Cursed Kingdom, The Turing Test, and Metro 2033 Redux. The count will now stand at 29 titles after these additions and subtractions:

Stadia of iOS support (sort of)

If you’ve been keeping an eye on Stadia fans for the past few weeks, you might be aware that iOS 14 makes it possible to run Stadia through an iOS web browser. By tricking the user agent and heading to Stadia’s web app, playing games is indeed possible on an iPhone or iPad. It’s just… well, it’s a pain in the butt.

Using a modified web browser you can get Stadia running on iOS, but it can’t recognize the controller you’re using so you’ll have to use some nous to use your gamepad of choice.

Safari support for the Google Stadia controller in beta

Even though Apple is still digging in its heels over allowing game streaming on iOS, it has still added support for the Google Stadia controller with Safari in beta just before the close of September 2020. This could hint at Google bringing Stadia to iOS as a web app, but for now, this only applies to the desktop version of Safari.

While a dedicated Stadia Android TV app is still missing, the latest version 2.32 build has now removed the forced portrait sign-in when sideloading the app onto your streaming box. This makes the sign-in process a little neater and more consistent with your TV UI.

As is customary, you can count on us to spend some serious time diving deep into the Google Stadia Android app. It wouldn’t be fair to keep our findings to ourselves, especially when we find upcoming and experimental features will likely be heading to the platform soon. Here are the biggest upcoming or most notable additions to Google Stadia that we found in September 2020:

With the release of Stadia 2.32, Google seems to have put the finishing touches in place for messaging to officially launch, as well as UPlay+, a better recruitment system, and more. To be clear, UPlay+ has not been added to the Stadia store as of September 2020. It does look like it will come as a new category of games on the online storefront at some point in the not-too-distant future though.

The Stadia Community Forum is a hotbed of official Stadia news, but this month, Google detailed account linking on the online community. When enabled, you’ll be able to link your account and Stadia Founders will get a special badge with added “Founders Hub” exclusive Q&As plus more.

Looking ahead, we’re still a long way from a “large” library of game titles to choose from, but there were quite a few announcements of games coming to Stadia in the future throughout September 2020. We’re expecting yet more announcements of games coming to the streaming platform now that a direct rival has been announced by Amazon — in the form of Luna.

What have you been playing on Google Stadia throughout September 2020?