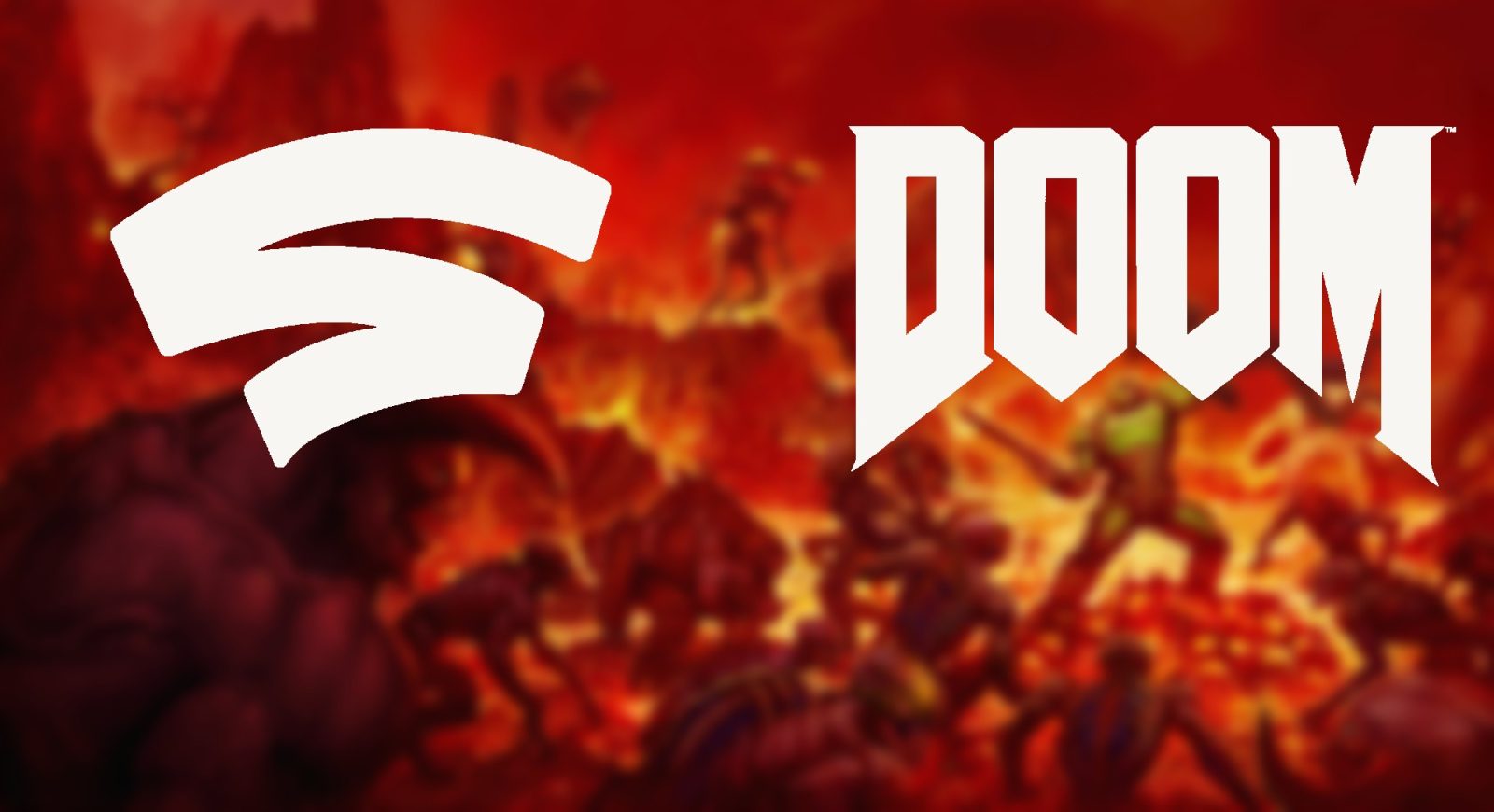 Ahead of the launch of Google Stadia, two of the first games teased for the streaming platform were Doom and its sequel Doom Eternal. Starting today, 2016’s Doom reboot is available for purchase on Stadia.

Back in March, Doom Eternal released for Stadia side by side with all other platforms, marking one of Stadia’s first major game launches. A few months later, Doom Eternal’s pre-order bonus game Doom 64, originally for the Nintendo 64, also arrived on Stadia.

In the time since then, Stadia fans have been wondering when the first game in the Doom reboot series would be arriving on Google’s streaming platform. This morning, members of Stadia’s official Reddit community have spotted that 2016’s Doom has appeared in the Stadia store without fanfare.

You can buy the game for $19.99 in the US while its sequel, Doom Eternal, is currently half-off in the store. That means you can get both games in the Doom reboot series for $50 or less than the full price of Doom Eternal.

While it seems weird for Stadia to add such an awaited title without any formal announcement or even a date tease, we’ll likely see Google draw attention to it in their next This Week in Stadia blog.