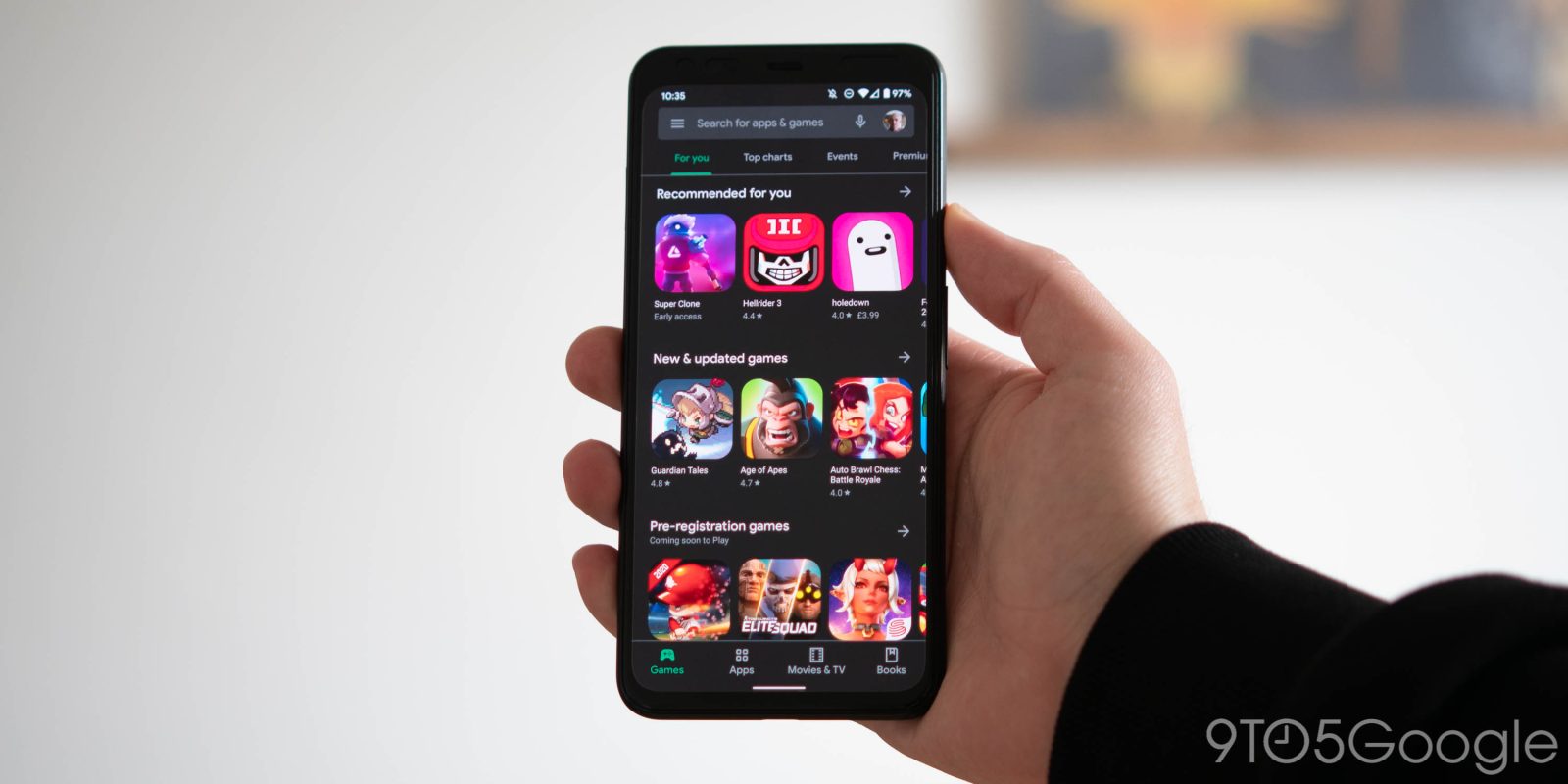 Google is set to create a new Android security team to help ensure that apps on the Play Store that handle sensitive data do not have bugs or security flaws.

A job posting spotted by ZDNet has revealed the Mountain View firm’s plans to help ensure that COVID-19 tracing, election-related, and other apps handling sensitive data are secure and safe. This new Android security team will effectively complete any work carried out by independent security researchers and firms as part of the Google Play Security Reward Program.

This program is used to pinpoint security flaws with bounties available to firms that spot them while simultaneously enhancing the security of the Google Play Store and Android wholesale. However, some applications such as those handling sensitive user data are not always eligible for financial rewards or bounties are part of this program.

Clearly, this new role and formation of an Android security team will help provide another layer of protection against data leaks and other such threats. It’s also worth noting that this new team will focus on “third party Android apps on Google Play, working to identify vulnerabilities and provide remediation guidance to impacted application developers.”

As a Security Engineering Manager in Android Security, you’ll be protecting these people by leading a team that investigates and solves problems in vulnerability analysis. Your team will perform application security assessments against highly sensitive, third party Android apps on Google Play, working to identify vulnerabilities and provide remediation guidance to impacted application developers.

You’ll also work with Android security teams, particularly those teams that work on app scanning and Google Play operations, to find new and creative ways to reduce the occurrence of Android application vulnerabilities at scale. You’ll face a wide variety of code quality issues, and work towards detecting flaws both obvious and highly discrete.

Notably, the Google Play Security Reward Program is actually limited to applications that have 100 million or more users. This Android security team would therefore be a solid move to ensure that smaller applications handling sensitive data are far more effectively monitored and policed.