Sorta Sage Google Pixel 5 will not be available in France 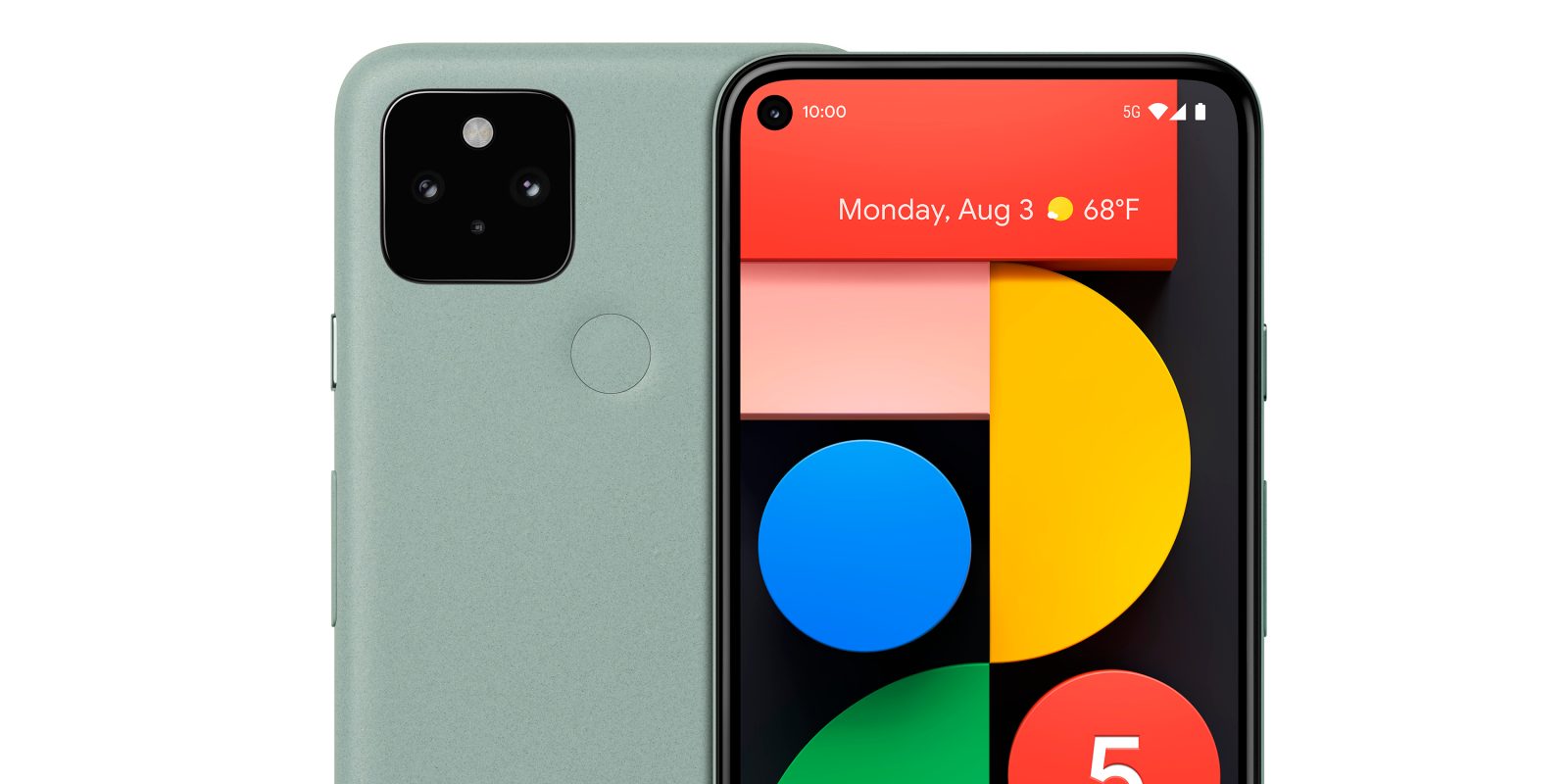 Last week, Google announced the Pixel 5, their latest flagship phone, set to launch in several countries around the world later this month. However, Google fans in France will not be able to purchase the Pixel 5 in both colors.

For this year Google has reduced the options down to two colorways — the traditional Just Black and the new Sorta Sage — one size, and a single 128 GB storage option. The most likely explanation for this is that it was simply to cut costs and make the Pixel 5 more affordable.

Given that there are only two models, it would be easy to think that both should be available in all the countries where the Pixel 5 is available. Unfortunately, that does not seem to be the case. As noted by our own Dylan Roussel, for about a week after the Launch Night In event, the Google Store in France featured the Pixel 5 in “Subtilement Sauge” and “Simplement Noir” — Sorta Sage and Just Black.

The change falls in line with the availability of last year’s Pixel 4 series in France, where the only color was Just Black. The likely reason Google only offers a single color in the country has to do with France’s laws which require phone makers to include headphones with each purchase. To that end, in the US, Google’s Pixel phones haven’t included headphones in the box since 2018’s Pixel 3.

To accommodate that restriction, both the Pixel 4 and Pixel 5 bundle Google’s $29 USB-C earbuds into the box. Instead of creating that special packaging in multiple colors, Google appears to have opted to only sell a single color of their Pixel phones in France.