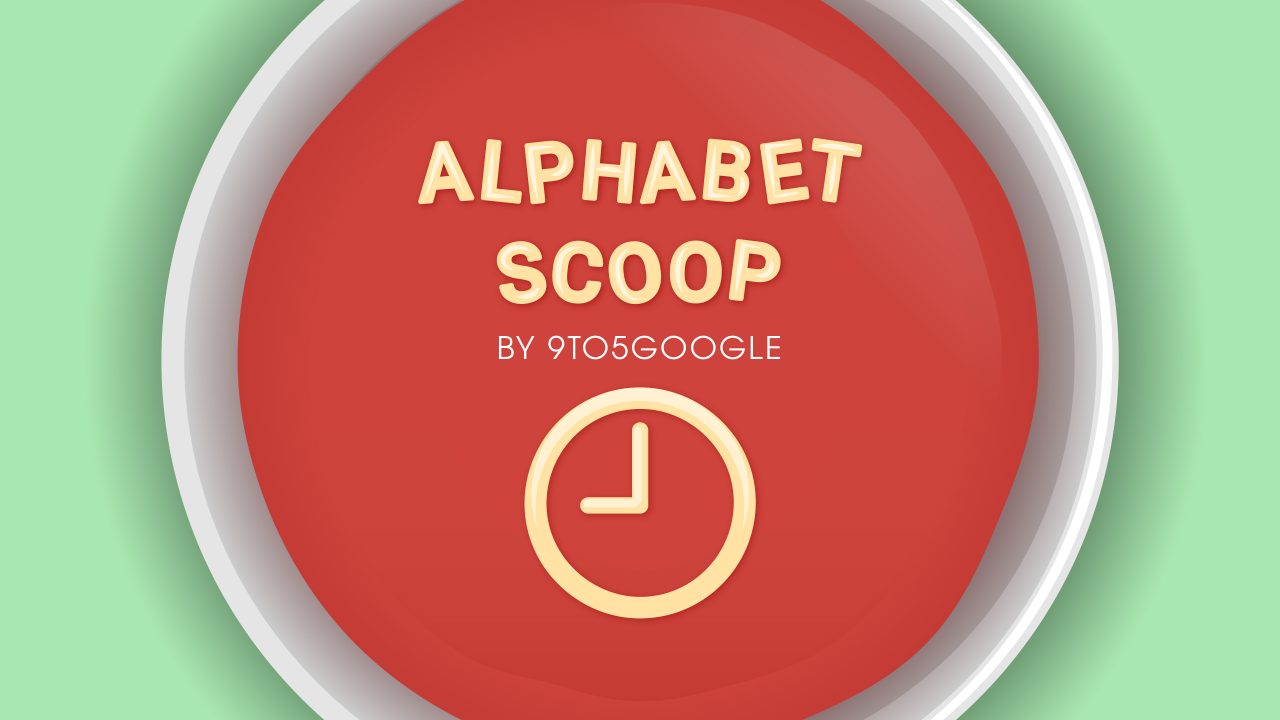 This week, we talk about everything Google announced at Launch Night In. It was a tight 31-minute show that saw the Chromecast with Google TV, Nest Audio, Pixel 4a 5G, and Pixel 5. We’ve also had time to go hands-on with the new Chromecast, so send us your questions!

Alphabet Scoop is available Google Podcasts, iTunes and Apple’s Podcasts app, and through our dedicated RSS feed for Pocket Casts and other podcast players.

New episodes of Alphabet Scoop are recorded every Thursday afternoon at 4-5 PM ET and published on Friday mornings. Subscribe to our podcast in Google Play or your favorite podcast player to guarantee new episodes are delivered as soon as they’re available.