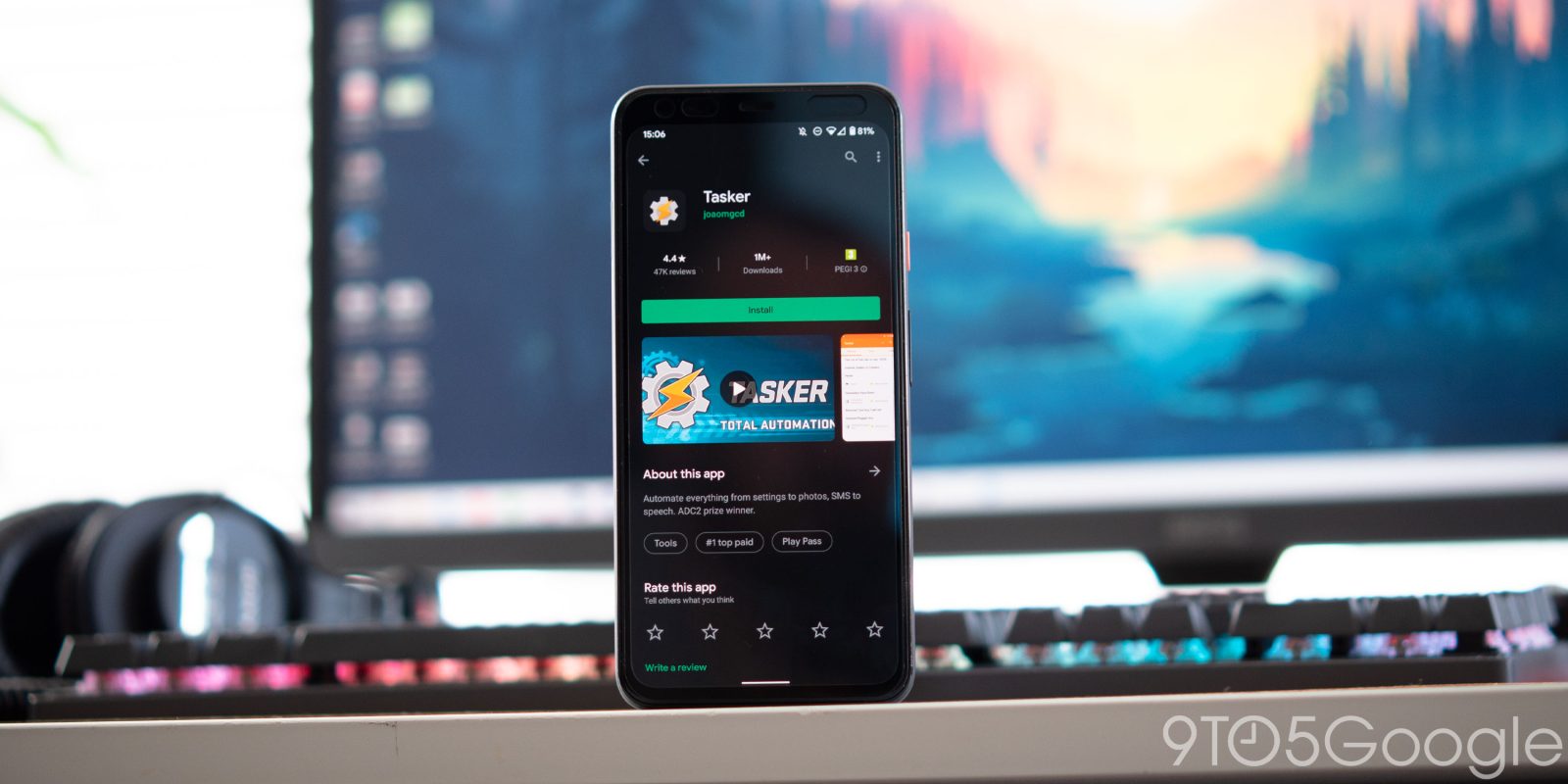 Developer João Dias AKA @joaomgcd confirmed in a post over on the official Tasker subreddit that support is now rolling out with the stable Tasker 5.10.1 build — arguably the most popular task automation and management application available on Android. For those unaware, the new Power Menu controls can be used by developers as part of Controls API.

This means that so long as developers add support — such as Tasker 5.10.1 — you can add handy one-tap toggles to this quick access section. For an application designed to take intricate processes and tasks and turning them into simple one-tap or automated processes, Tasker is literally the perfect candidate for these new toggle controls.

You can see them in action below:

As you can see, the video shows that you can make toggles and tiles that work with specific tasks created and managed from within Tasker 5.10.1. That isn’t the only new addition as a brand new Action Command has also been added with this update. You can check out the full changelog below:

You should now be able to grab the Tasker 5.10.1 update via the Google Play Store. Alternatively, the developer also provided a direct download link for those not patient enough to wait. You can download that here.