The Teracube 2E is a sustainable smartphone w/ $99 price, 3 years of updates 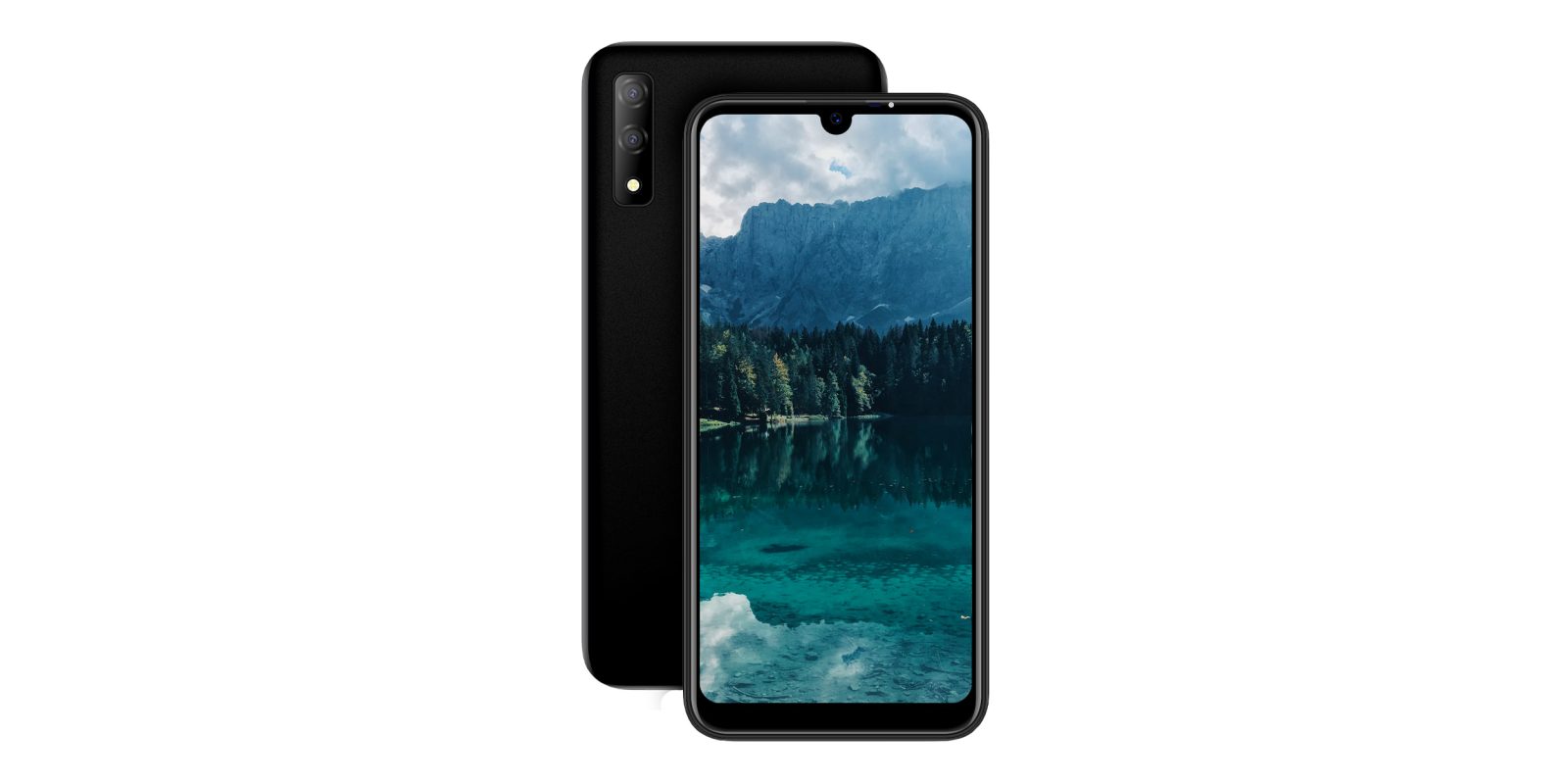 While sustainable smartphones are not technically new, there is a distinct lack of devices that aim to help curb our carbon footprint. The Teracube 2E is the latest smartphone to try and appeal to the environmentally conscious tech consumer with an affordable twist.

The Redmond-based firm behind the Teracube 2E claims that the upcoming device includes a fully biodegradable protective case, includes 25% recycled materials, and has an impressively low $99 introductory price. We say “introductory,” as this is yet another IndieGogo campaign that includes stretch goals.

However, Teracube has a history of launching and releasing products including the Teracube One, which released earlier this year. Back to the Teracube 2E, and this device comes with very modest specs compared to what you’ll see elsewhere.

It packs in the modest MediaTek A25 chipset, includes 4GB of RAM, 64GB of internal storage, and has a 4,000mAh user-replaceable battery. The 6.1-inch HD+ IPS LCD display has a 720-by-1,560-pixel resolution and includes a dewdrop notch, with some sizeable bezels thrown in for good measure.

Other hardware includes a 3.5mm-headphone port, plus a rear-mounted capacitive fingerprint scanner for biometric unlocks. The firm also claims that the Teracube 2E can be fully torn down with a screwdriver. No glue has been used to help reduce the environmental impact of the device.

It will ship with Android 10, but the Teracube 2E will be eligible for 3 — yes, three — years of OS updates and also includes a four-year warranty as part of the “White Glove” VIP service. If you want your own 2E, then you can register for this “early-bird” $99 pricing over on the official IndieGogo launch page. Once this allocation is sold, pricing will jump to $199 with shipping set to begin in early December 2020.