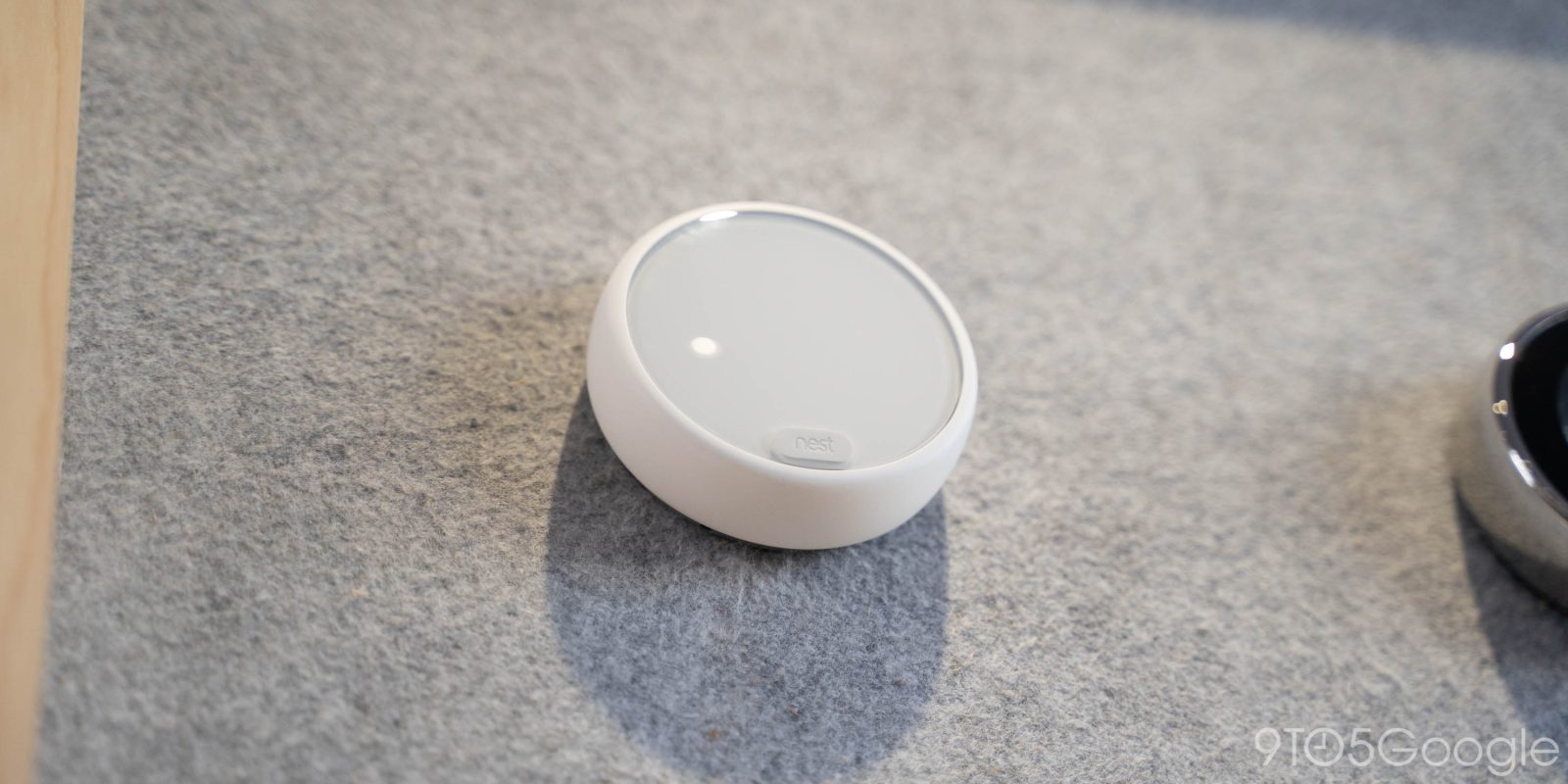 Less than a week after Launch Night In, the Google Wifi was quietly relaunched at a more affordable price point. Even after that surprise unveil, Google is reportedly not done with hardware this year amid rumors of a cheaper Nest Thermostat.

According to Bloomberg today, “Google is preparing to launch a $129 Nest Thermostat.” That price would undercut the Nest Thermostat E announced in 2017 by $40 and is significantly cheaper than the $249 third-generation Nest Learning Thermostat.

Today’s report cites the “plastic casing,” as well as Google “replacing some touch-based controls with a new technology that relies on hand gestures.”

The new thermostat will include a sensor similar to the Soli system included in last year’s Google Pixel 4 phone. The component reads a user’s hand gestures, so they can swipe their hand up or down near the device to control the temperature or move their hand toward or away to navigate menus.

The use of Soli — and plans for a new Thermostat — come as such a device already passed through FCC certification. Last month, we noted how:

It features Bluetooth and Wi-Fi radios, as well as a 60GHz transmitter. It’s not yet clear what the latter component is used for. There is currently some speculation that it’s related to Soli and being able to control the thermostat via radar-based gestures. The frequency range on this device is listed as 61-61.5 GHz, while the Pixel 4 is 58-63.5 GHz.

Additionally, Made by Google hardware chief Rick Osterloh confirmed that the technology would return after the Pixel 5 did away with the sensor. However, they did not specify on what device or form factor Soli would make a reappearance again on.

A launch of this cheaper Nest Thermostat is expected in the “coming weeks.”