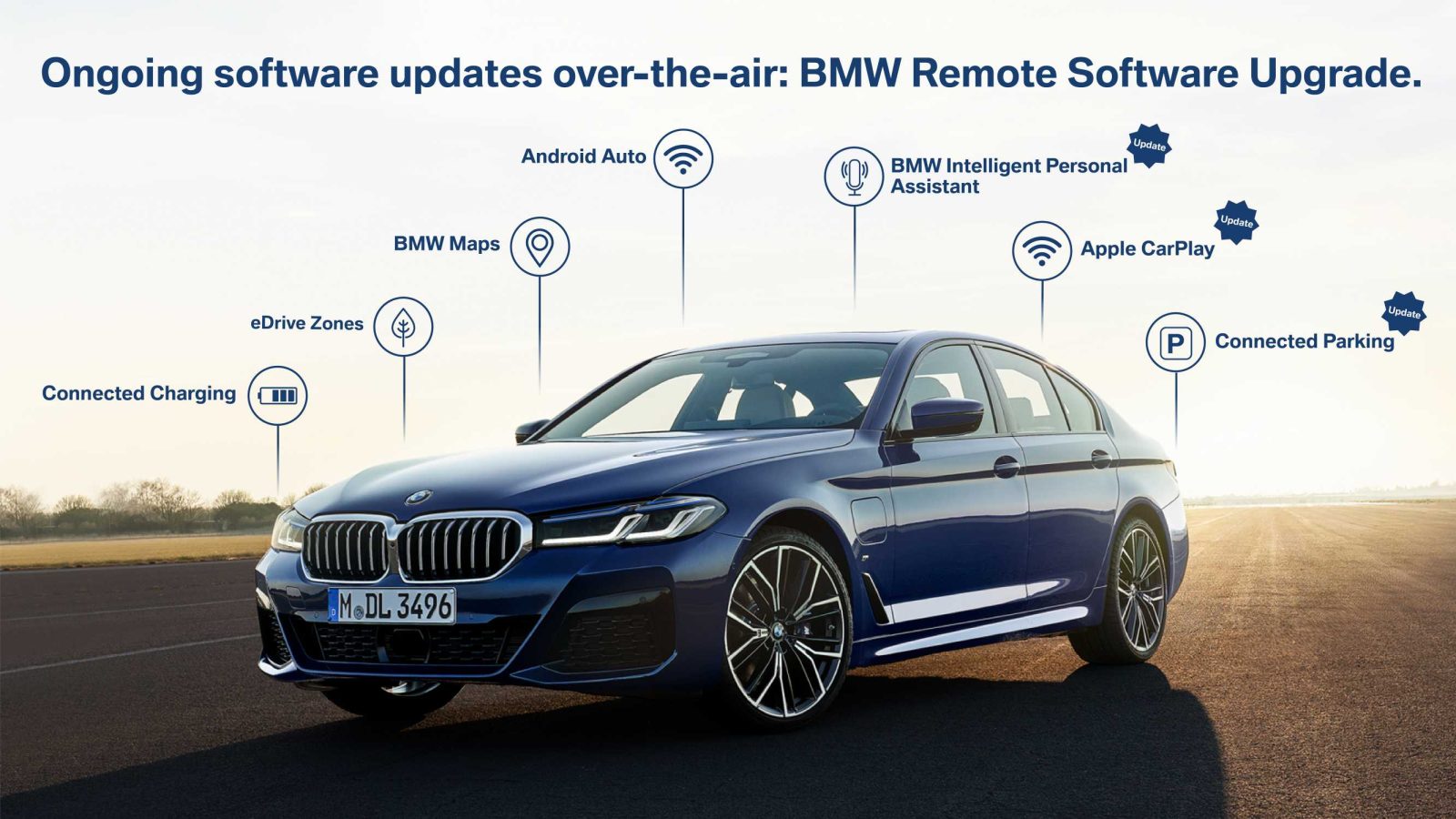 Although it is one of the last automotive manufacturers to add Android Auto to its vehicles, BMW is now set to bring the digitally-driven interface to approximately 750,000 cars with the iDrive 7 update.

In a press release, BMW has confirmed that the iDrive 7 upgrade will be sent as an OTA update to compatible vehicles. Around three-quarters of a million BMWs are therefore set to get access to Android Auto for the first time. Another welcome aspect of this update is that you will be able to connect to your device wirelessly in-car.

Google Android AutoTM will be available as a new feature following the upgrade, allowing customers to use the functions of their smartphone in the car via a wireless connection. The customer can use Google Assistant or touch operation to access their apps without having to operate their smartphone directly. Google MapsTM also shows navigation guidance in the Info Display and Head-up Display.

The iDrive 7 update rollout is starting today in BMW’s German home market, with a wider rollout expected in Europe, China, the US, and Canada over the coming weeks.

Customers will receive a push notification in their vehicle or via BMW App on their smartphone as soon as the upgrade is available. Following launch in the German market, it will be rolled out in stages across Europe, in the US, Canada, China and the remaining international markets.

You’ll receive a notification within the BMW Connected app when the Android Auto carrying Drive 7 OTA update is available for your vehicle, which will prompt you through the installation process. Another bonus is that even with this update adding enhanced in-car entertainment possibilities and other benefits, it’s coming completely free of charge — which given the average BMW cost, is a welcome decision from the German automaker.