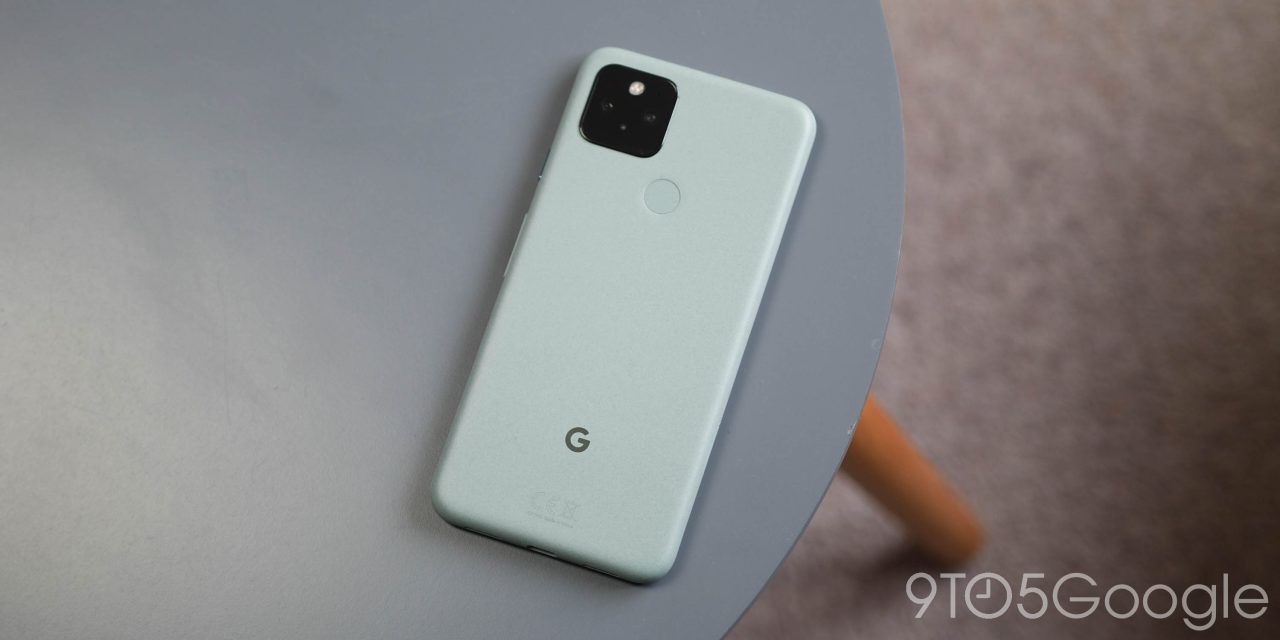 The Google Pixel 5 goes back to basics when it comes to its design, but it seems that’s not even free of potential issues. As some early buyers have shown, the Pixel 5 may have a problem where there’s a small gap between the display and the rest of the phone.

Quite a few early Pixel 5 buyers have found that their device oddly has a small visible gap under the display. This doesn’t seem to show the inside of the phone, but it’s a big enough to collect dust and, understandably, worry buyers that it could compromise the IP68 water and dust resistance.

These early reports have been appearing on Google’s support forums and XDA Forums as well. In most cases, the gap appears to show around the corner that houses the front-facing camera, but not exclusively in that spot. These reports also make it seem like the gap is appearing from the moment they take the phone out of its box, which is a bit comforting. If this gap appeared after the phone was being used, it would be a very serious cause for concern.

Our friends over at Android Police noticed this same issue on their Pixel 5 review unit, though it’s not as pronounced in that case or in the same location as most others. On our own Pixel 5 purchased at retail in the UK, there is a very small gap at the corners.

Given the Pixel 5 just hit the market last week and isn’t even on sale everywhere yet, it’s hard to judge how widespread this is. From the looks of it, the “Just Black” model seems more likely to have the issue, but our unit is the Sorta Sage so your results may vary.

So far, Google has not commented on this situation.