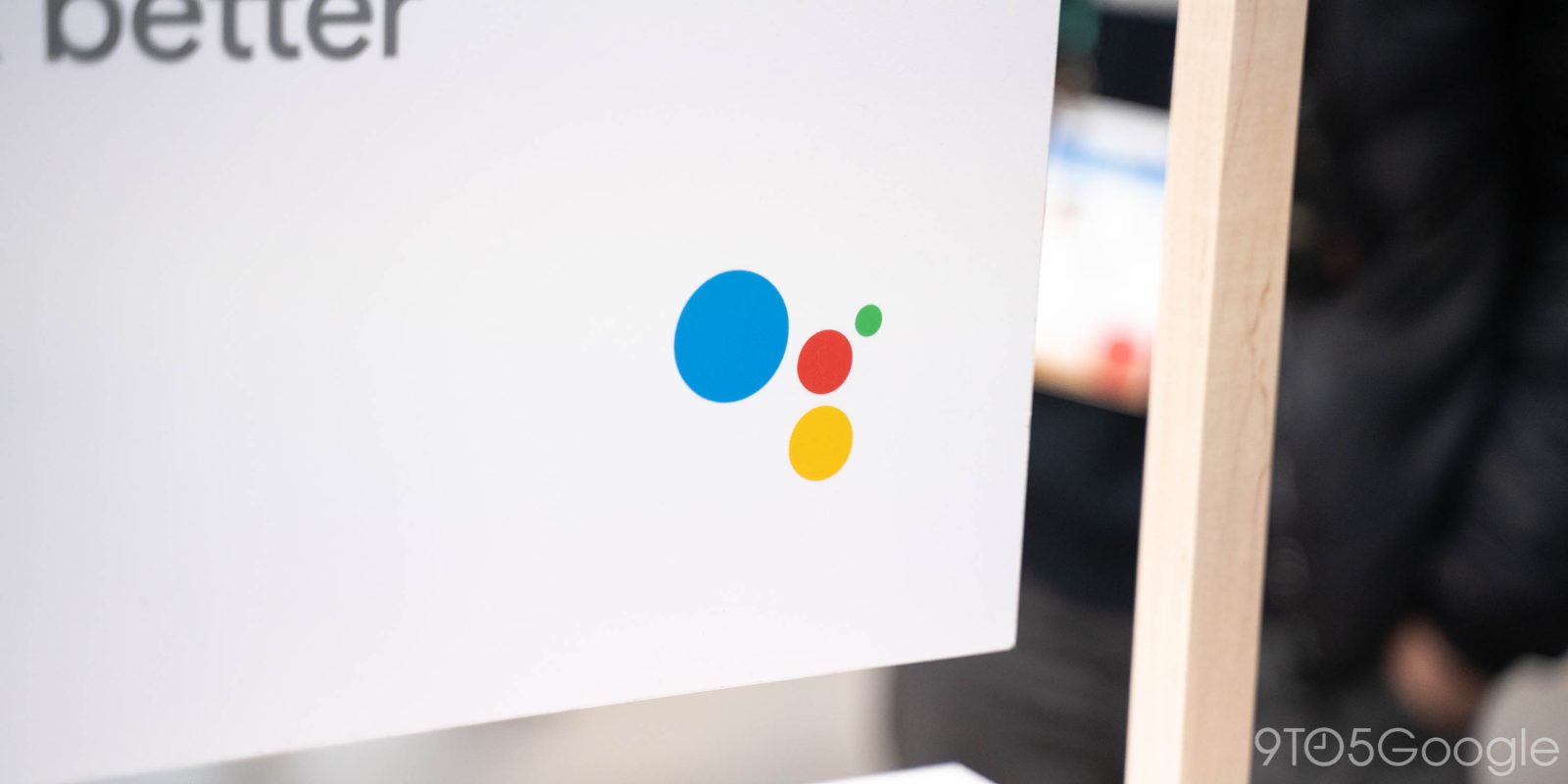 Voice interaction has flourished in recent years as Google brings Assistant to more and more form factors. Adobe XD is now picking up a Google Assistant integration to make it faster to prototype voice experiences.

Adobe wants to simplify the testing phase when developing for voice. After adding a free Google Assistant Preview plugin to Adobe XD, you’ll be able to access prototype voice apps on any Assistant device as if it were publicly live. This helps find errors and edge cases that might not be obvious during development.

Then, using the invocation name you set earlier, you can open the prototype and interact with it on your Google Assistant device.

Adobe meanwhile conducted a 1,000-user voice assistant survey and charted usage patterns. One straightforward takeaway is that “voice technology is often considered easy to use and can make experiences much more accessible,” while desire to use publicly has increased in light of COVID-19.

According to our recent survey of voice technology users in the US, 39% of respondents started using voice technology in the past year, and 77% indicated that they would increase their use of voice in the coming months, citing more frequent use since the beginning of 2020.

The COVID-19 pandemic created a need for safe, sanitary alternatives for day-to-day tasks that involve elements of touch, especially in public spaces. One in three voice users (31 percent) count sanitation, like not needing to touch high-traffic surfaces, as a benefit of using voice technology.