YouTube Music gains the ability to sort your library alphabetically 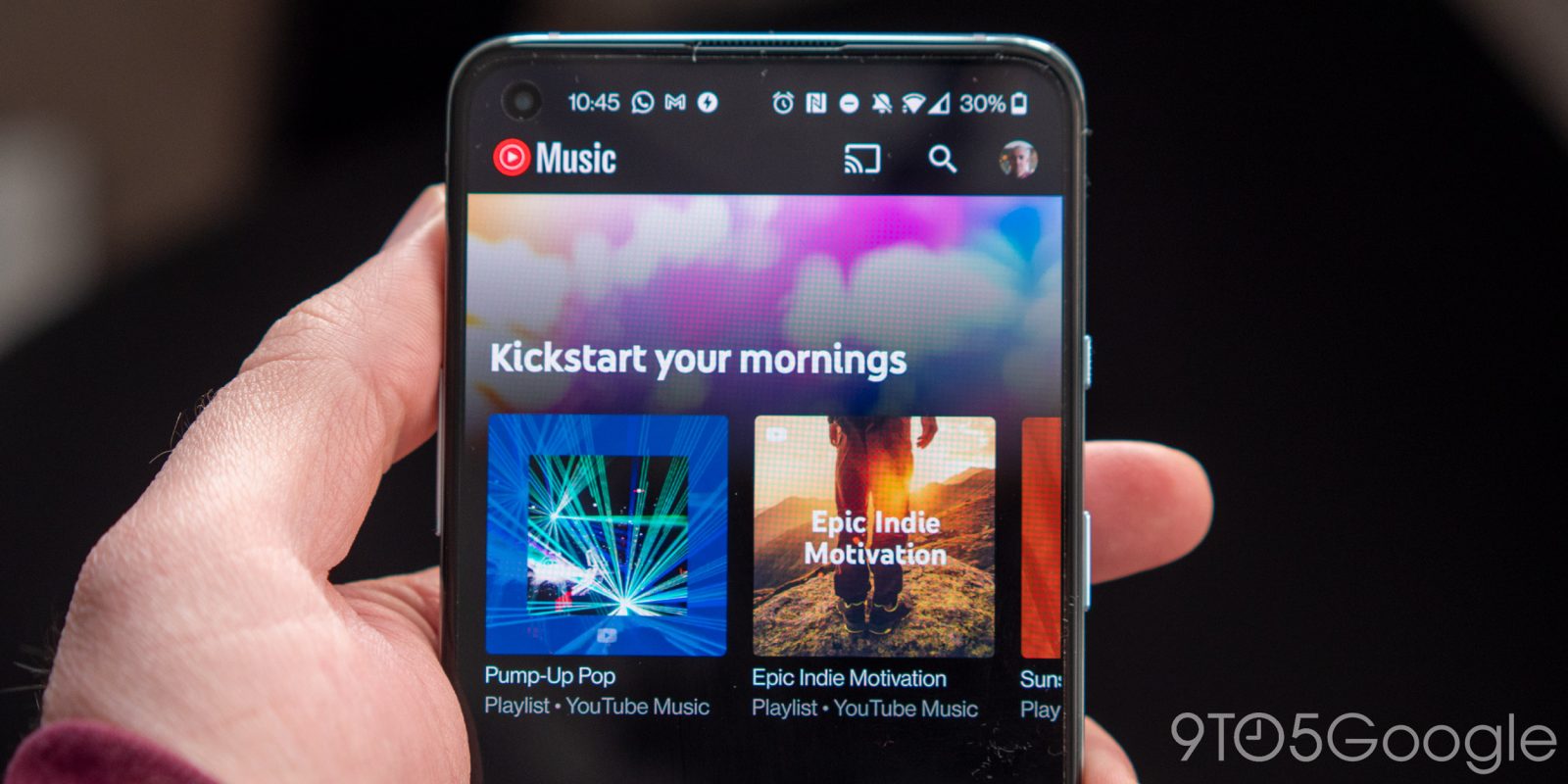 As we careen toward the inevitable death of Google Play Music proper, features are crashing toward YouTube Music in an attempt to make it a viable alternative. The latest is the ability to sort playlists, songs, and albums alphabetically on the desktop or browser version of YouTube Music.

The first proper step toward replacing Google Play Music was the library transfer tool. This has brought about a ton of problems of its own, but as was initially spotted over on Reddit, it looks as though you can gain some semblance of organization with alphabetical sorting of your library on YouTube Music.

When viewing your library, you can now choose to sort by “Recently added”, “A to Z” or “Z to A”. This is really useful for playlists, where you may prefer to listen in a specific order. This also just makes finding albums and artists much easier if you have a large library accrued over years. It’s worth noting that the sort option is available on mobile, but not yet for music transferred or uploaded to YouTube Music.

This does work for Uploads and just your general YouTube Music library too, which makes it a little more consistent. As you can see below:

Now sorting your library shouldn’t really be a major new inclusion, especially as YouTube Music has had plenty of time to have implemented the feature. That said, important small steps are being taken ahead of a full and complete shutdown of Google Play Music — which is very likely in the coming days.