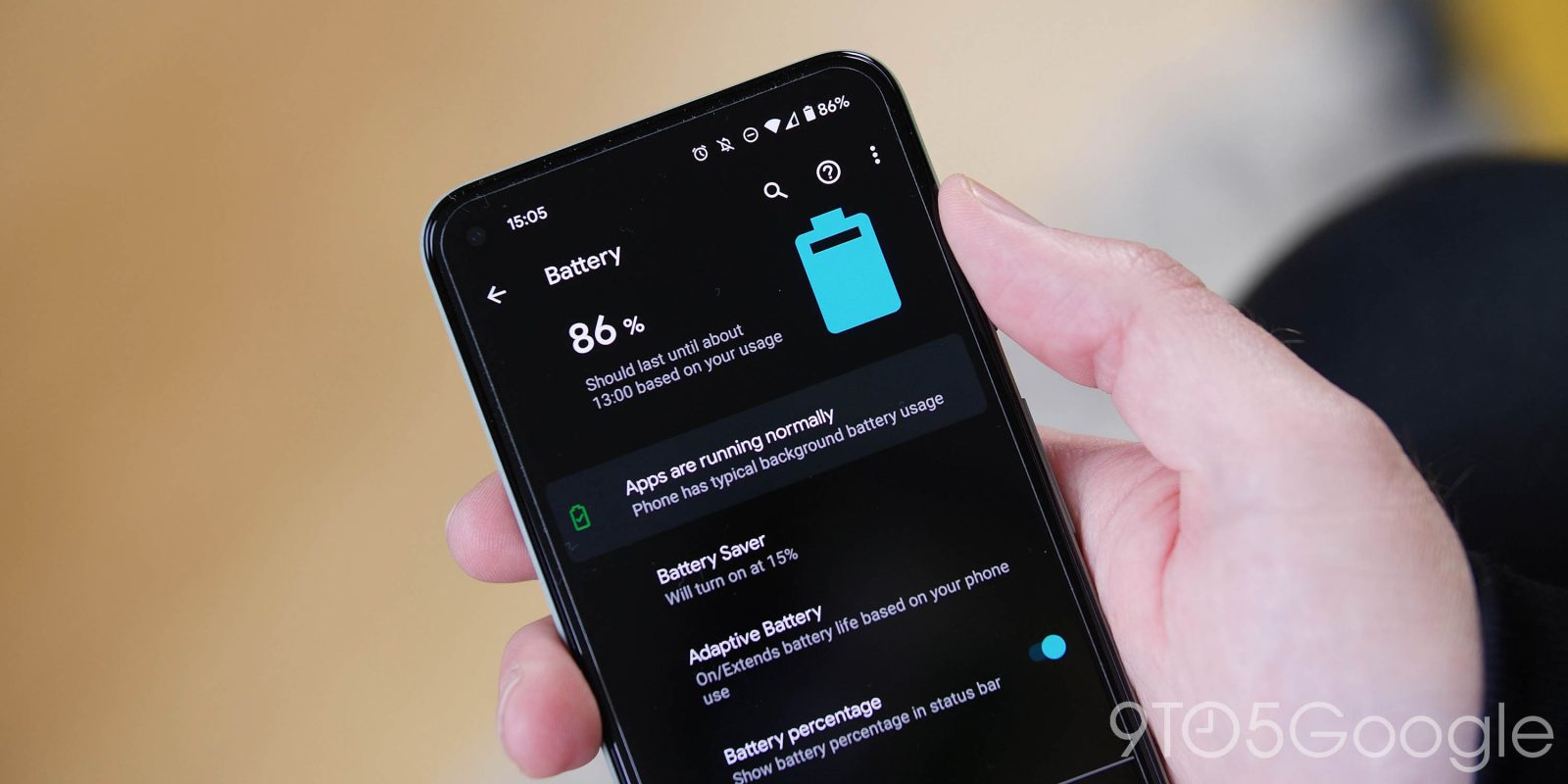 Battery life is perhaps the best upgrade to the new Pixel 5, but there’s a weird bug some users have noticed. The battery indicator on some Pixel 5 units is getting stuck at a certain percentage despite extended usage, but a fix is coming.

If you’ve already had a Pixel 5 arrive on your doorstep, you might be among the collection of users who have noticed that the battery indicator seems to be a little wonky. Under normal circumstances, the Pixel 5 drains slowly, but as our own Kyle Bradshaw noted on Twitter last week, his unit took over three hours to go from 100% to 99%. Obviously, that’s abnormal.

It seems he wasn’t alone as a support thread on Google’s forums has seen several users over the past few days reporting the same issue, though sometimes at different percentage points.

A Google product expert has confirmed that this is a known Pixel 5 bug and that a future Android update “rolling out soon” will solve the battery indicator woes. In the meantime, users can temporarily resolve the problem by restarting their phone and plugging it back into a charger, which should correct the level.

The team is aware of this issue and a fix will be rolling out soon in a future Android update.  Your battery is charging, but the indicator may be stuck.  If you restart your phone and plug it into the charger again, the battery level should quickly rise to the correct level.