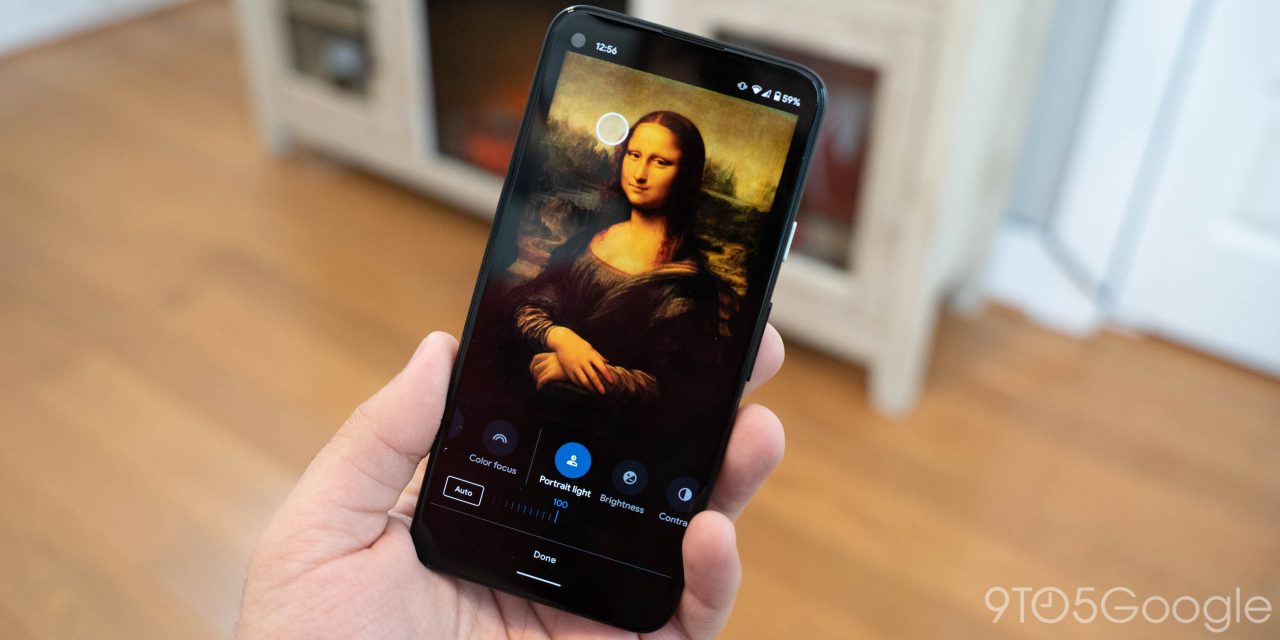 One of the Google Pixel 5 features that got a lot of acclaim in early reviews was Portrait Light, the ability to adjust the light source of a photo after it’s been taken. Now, before that phone is even released in the United States, the feature is already rolling out to older Pixel phones.

As the folks over at Android Police have discovered, some Pixel 2, 3, and 4 owners are already noticing that Portrait Light is available on their device in Google Photos. This, of course, comes via Google Photos with a server-side update. The feature can be found under the new editing interface that recently rolled out.

When Portrait Light is available on your older Google Pixel device, you’ll see it triggered only on photos of people. It’s not necessarily a picture taken in Portrait mode that causes this option to appear, but rather a shot that clearly contains only one person. In brief testing this morning, I couldn’t get this feature to work on my Google Pixel 4 XL. The feature does only show up when Google deems a photo-worthy, though. One of our tipsters was able to get the feature working on the Mona Lisa and American Gothic, so your results may vary.

So far, the feature has been confirmed to show up on Google Photos v5.15.0.337400196 on Pixel 2 XL, Pixel 3a, Pixel 4a, and Pixel 4 XL models. The server-side rollout seems to still be ongoing, but there’s a good chance it’s already live on your device. Let us know in the comments if it’s live for you.