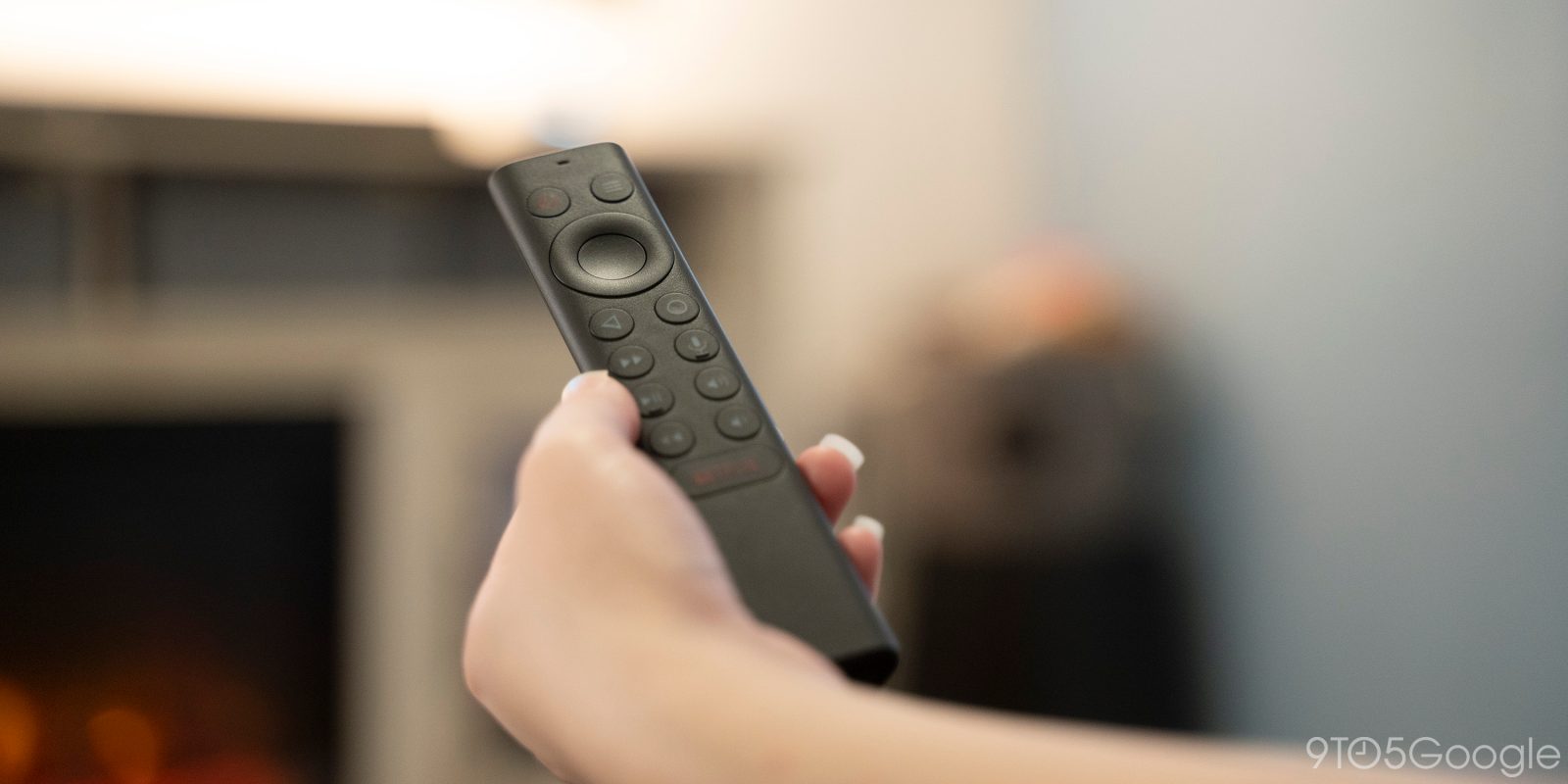 Shield Experience Upgrade 8.2.1 is rolling out starting today with a plethora of bug fixes and tweaks to the software on all Shield TVs, but it’s not a major update. There are no new big features or changes, just a lot of welcome tweaks.

The change that will perhaps affect the most people is a handful of upgrades to the IR capabilities of the Shield TV Remote. The remote can now control projectors and can be controlled using an Alexa skill, which is pretty slick. The power and volume IR features of the Shield now also work with several new brands including Monoprice, ONN, Arris, and more. The full list is below.

Some notable bug fixes include fixing audio issues when using a USB DAC, resolving a problem where AI upscaling wouldn’t work on some content, and should fix a problem that caused Shield devices not to show up on a Google Chromecast list.

Here’s the (hefty) changelog of tweaks and bug fixes: