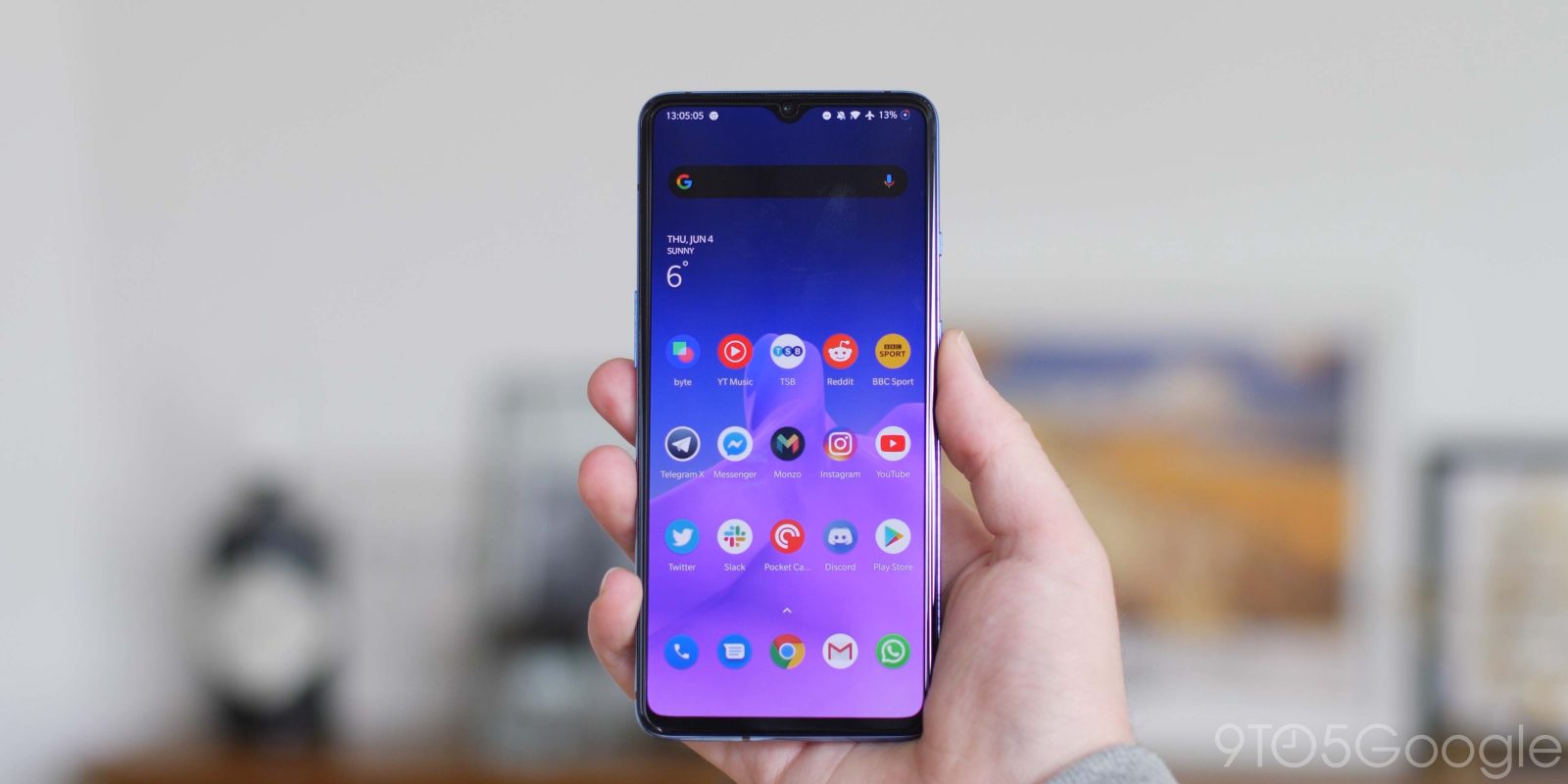 The OxygenOS IDEA 2.0 campaign has now officially ended, with community-driven software features now being whittled down from thousands to just 7 — all of which will likely come to a future build of the third-party skin.

While the campaign officially ended on November 6, it has taken almost two weeks for the final shortlist of features to be confirmed by OnePlus. Now though, we know just what we can look forward to being enveloped into one of the most popular Android skins on the market.

OnePlus took to the Forums to announce the winners of the IDEAS 2.0 campaign and publicly confirm just what features will be added to OxygenOS. There will be a total of 7, with some very notable new inclusions alongside some more modest day-to-day improvements planned:

None of those features really scream out as “must-haves” in many regards. OxygenOS may end up coming with new features but some solid ideas were just thrown out in the earlier rounds. We’d just love to see OnePlus work on the camera quality, or return to the look and feel that it had pre-Android 11 when it felt less “ColorOS” in just about every area.

Last year, the IDEAS campaign helped get the Always-on Display feature added to OxygenOS. This time around we’re likely getting some modest new features in a future OxygenOS build that might not necessarily seem as “big” in the grand scheme of things. Although, credit where it is due, OnePlus still offers the community the opportunity to pitch new features and ideas for OxygenOS. It’s just up to the Chinese OEM if they adopt any.