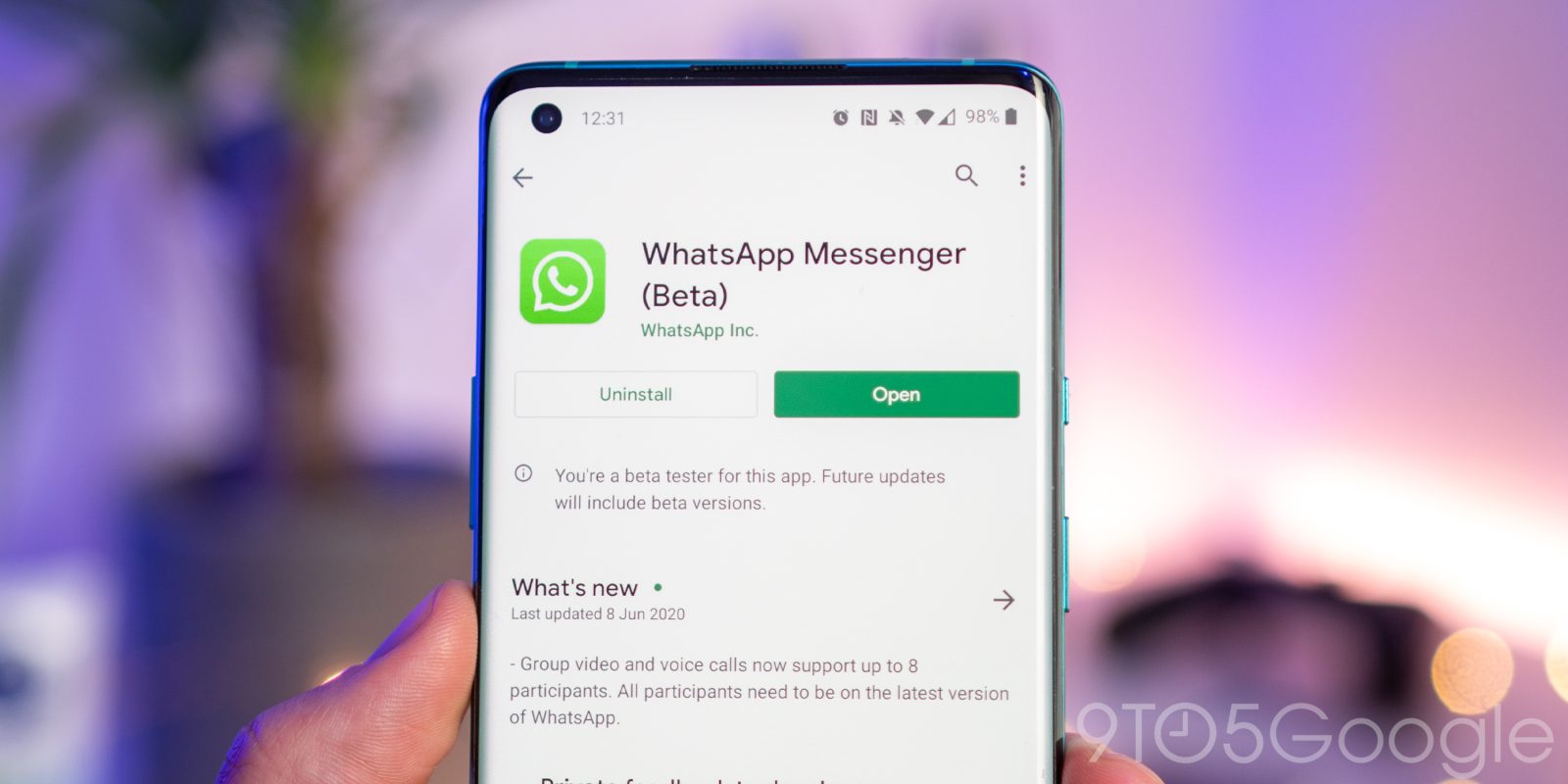 WhatsApp is testing yet more new features in the latest beta build for Android with enhanced wallpapers, video audio muting, and a read later archiving option being among the highlights.

Digging by WABetaInfo (h/t XDA) has unearthed a number of features expected to come to a stable build or user-facing beta in the coming months. None of these potential new options are currently usable but work is clearly ongoing with interfaces giving us a glimpse of just what they will bring to the table when available.

Enhanced wallpapers look as though they will allow you to make changes to the background on a chat-by-chat basis, with the ability to adjust opacity, alongside 29 new dark wallpapers and custom solid colors also available. WhatsApp has lacked real customization options for a long time, so this would be a really neat new addition. You can see just how these advanced wallpapers will appear in WhatsApp below:

Another notable but not necessarily massive feature coming to a future WhatsApp build will be that of audio muting for videos sent within chats. At present, sending a video means that any attached audio will be added automatically. Sometimes you want to just send a silent video to a contact, and this feature will allow for that with a small audio toggle appearing in the trim length editing tools that are already present.

The final upcoming feature that may or may not prove useful is that of a Read Later archive for specific messages and chats. Simply put, this is a filter for specific chats that won’t appear in your main chat view. It’s not necessarily useful to everyone, but could be a great way to separate work-specific contacts, content, and, therefore, reduce interruptions.

While none of the new features are yet user-facing, we’re sure that the enhanced wallpapers option will likely be one of the most useful for WhatsApp users on a daily basis. However, the ability to archive chats and tag as Read Later will also be a popular inclusion. For now, no information is known on when these options may come to a stable build of the messaging application.