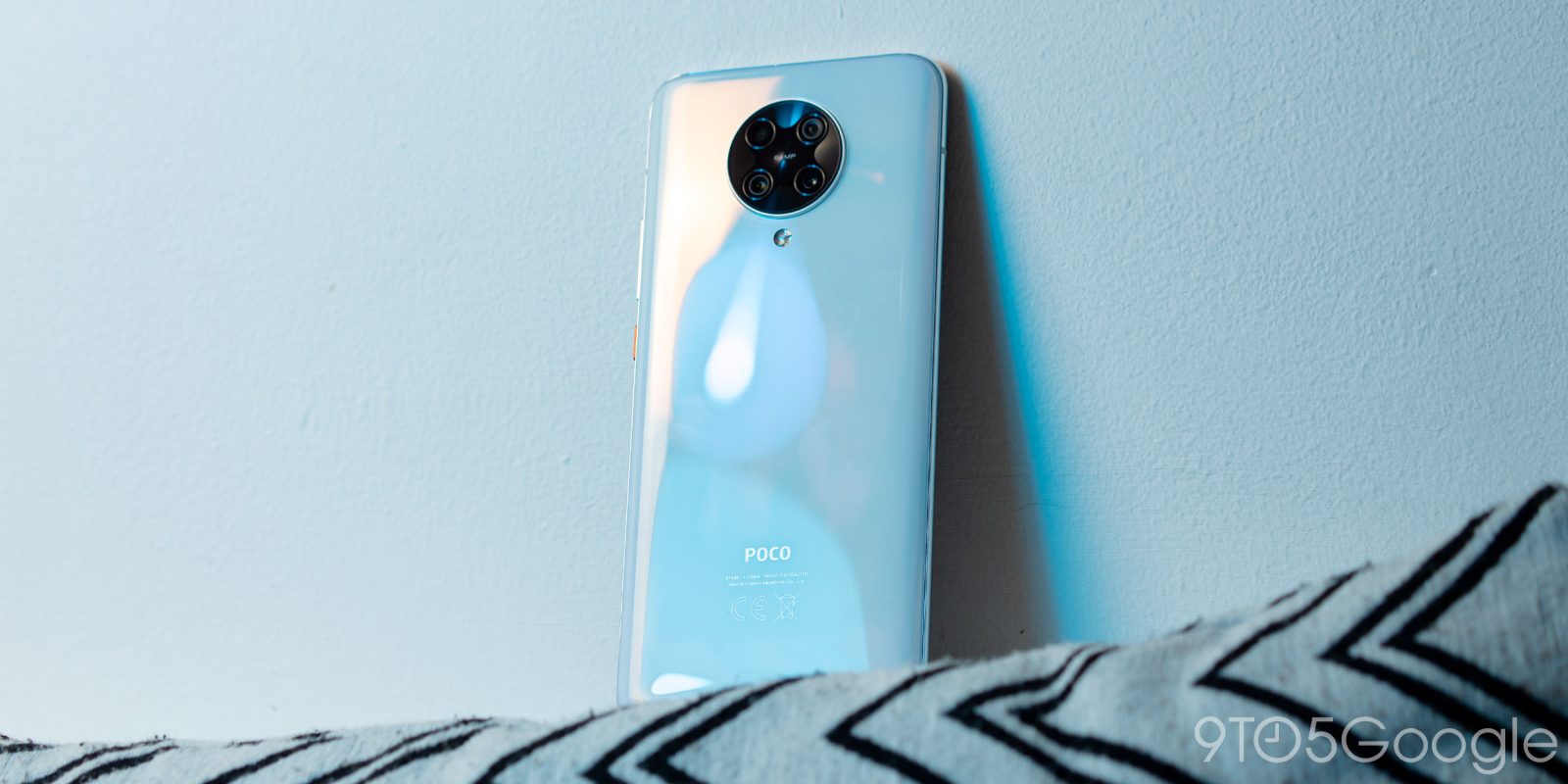 The Android 11 update for the Xiaomi Poco F2 Pro has now begun rolling out for the mid-2020 flagship with the firm’s MIUI 12 skin.

Fans over on the official Xiaomi subreddit first spotted the stable update rolling out for Poco handsets after an extended beta phase appears to have concluded. The Android 11 update for the Poco F2 Pro brings with it all of the most important privacy and security tweaks that came to Pixel devices earlier this fall.

As this is a major upgrade, there is a very sizeable OTA update package to download to your device. MIUI 12 is by no means a “light” Android skin, so at around 3GB in size, there are plenty of changes on offer here. If you do have a Poco F2 Pro, then you should see Android 11 manifest itself as build number v12.2.1.0.RJKMIXM. This build also includes the October 2020 security patch too according to the information shared over on Reddit:

We’re not sure just how widely the OTA update for MIUI 12 with Android 11 has rolled out just yet, but we’d imagine that Poco F2 Pro owners around the globe will see it arrive over the coming days and weeks as the rollout extends.

If you haven’t yet been able to update, it may be worthwhile heading to your device Settings > About phone > MIUI version > Check for updates to see if you can pull the update to your device. Alternatively, if you do see the Android 11-based update on your device, be sure to let us know down in the comments section below where you are based.