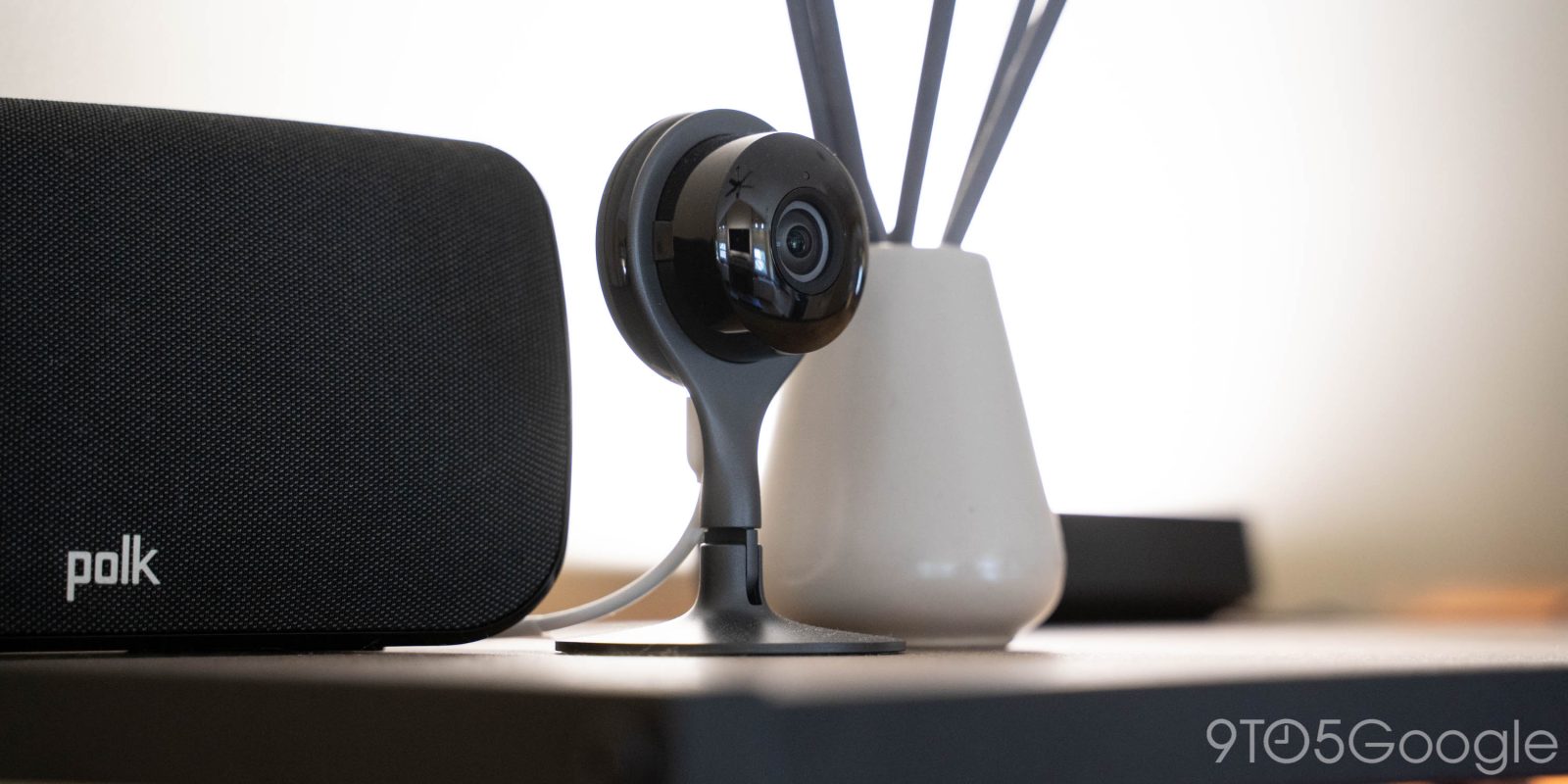 Back in August, Google announced a security-focused strategic partnership with ADT to “create the next generation of the helpful home.” CEO Jim DeVries told CNBC yesterday that ADT will “roll out with Google products in the third quarter of 2021.”

Over time, Nest’s devices, powered by Google’s machine learning capabilities will enhance ADT’s security monitoring and become the cornerstone of ADT’s smart home offering. The goal is to give customers fewer false alarms, more ways to receive alarm events, and better detection of potential incidents inside and around the home. It will also provide people with more helpful notifications that make everyday life more convenient, like package detection.

ADT will begin offering Google Nest products sometime in the July to September timeframe. According to DeVries, the partnership will be branded as “ADT + Google” to consumers. The CEO also revealed that the “long-term” and “multi-year” partnership will last seven years. Google previously did not specify the duration.

In talking about this partnership, Google has yet to announce whether any new Nest devices or services will be developed for ADT. So far, only existing products have been cited, including Nest Aware, as playing a role, while there’s only a passing reference to using “new security solutions that will better protect and connect people to their homes and families” in the original announcement.

This deal comes in the context of Google discontinuing the Nest Secure alarm system, though it promised to continue supporting existing customers with additional components.