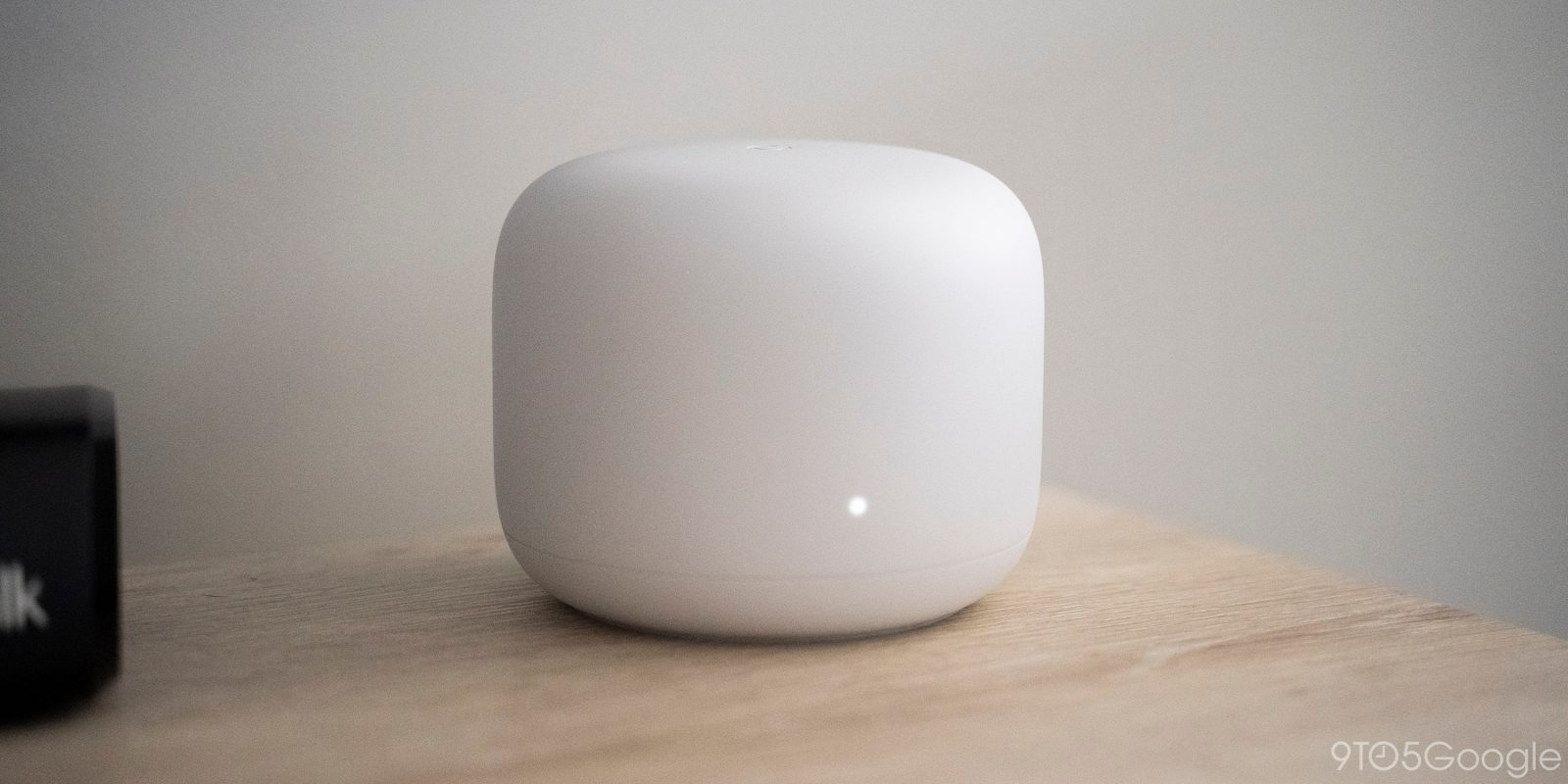 The pandemic has made video calling more important than ever before, and to make Google Meet and Zoom video calls more stable in our current lifestyle, Google WiFi and Nest WiFi are making it possible to prioritize these popular video calling apps.

The biggest story here is that you can now prioritize video calling apps alongside Google’s own Stadia service. That functionality, which rolled out last year, allows the router to focus bandwidth on a device that’s actively using Google Stadia. Now, Google WiFi and Nest WiFi can do the same thing with Zoom and Google Meet. This option can be found in the Google Home app (v2.31 and newer) under “Preferred Activities.” Notably, this option can’t be found in the legacy Google WiFi app and the prioritization only works for Zoom and Meet.

Along with that change, the Google Home app can now also show Wi-Fi “events” in the activity feed such as devices that can’t connect due to an incorrect password, connection issues, and more. There are also some general improvements and fixes for connectivity, stability, performance, and more.

This firmware update is rolling out to Google WiFi and Nest WiFi devices and installs automatically in the background.