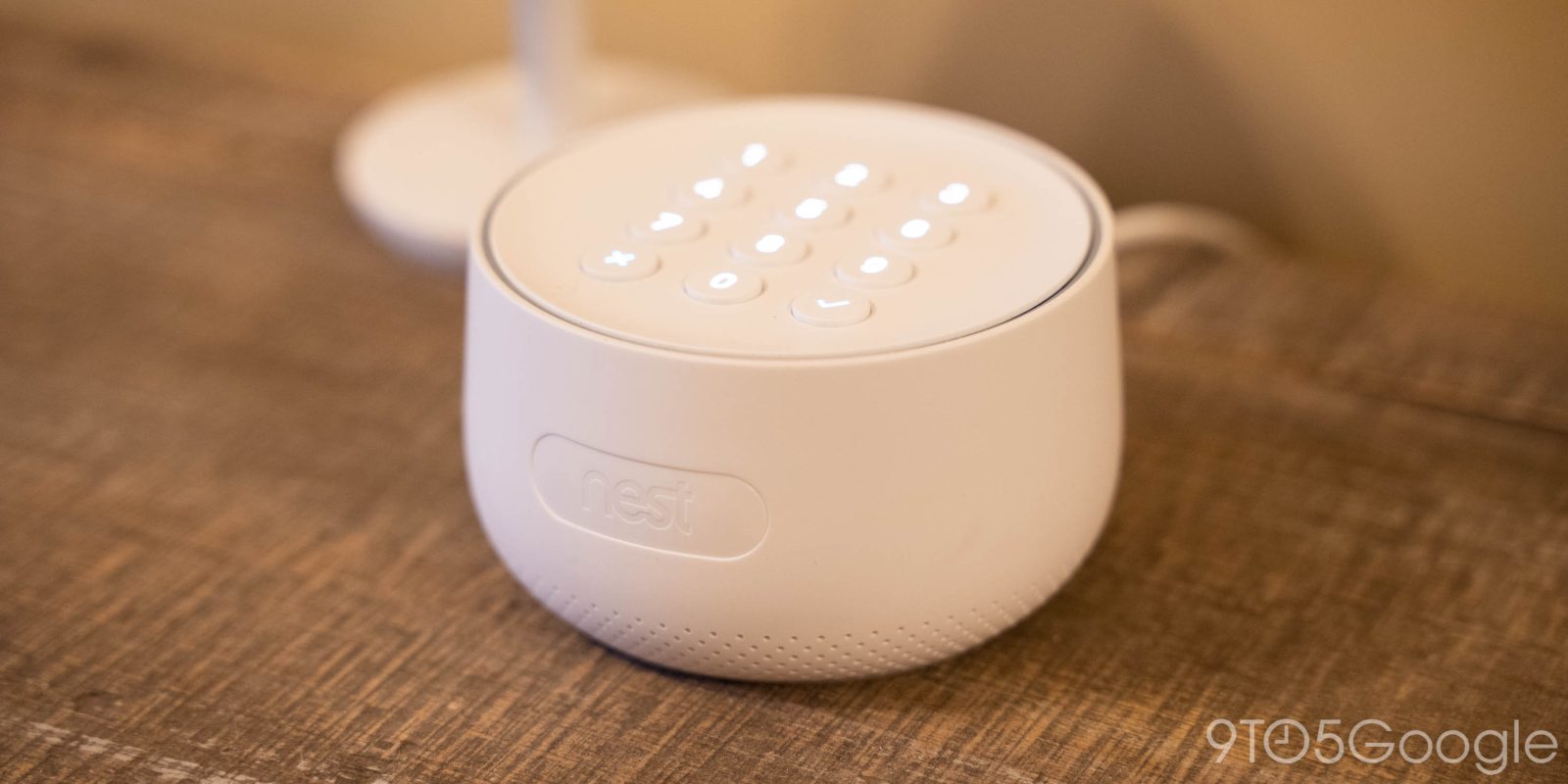 Google’s Nest lineup is best known for its various cameras, but it also includes speakers, smart displays, and an alarm system. Or, at least it did. Pretty much out of nowhere, Google has officially discontinued the Nest Secure alarm system.

It’s been three years since Nest Secure hit the market, and it has always demanded a pretty big price tag for its base kit. $399 today, but it launched at $499.

As of today, the Nest Secure has officially been discontinued with no reason given. Google has simply marked the product as “No Longer Available” through its own store. It’s still in stock at some retailers, but that probably won’t stick around too long.

What’s the plan for the future? Speaking to Android Police, Google confirmed that the Nest Secure system — comprised of Guard and Detect — won’t just stop working for current owners now that it’s been discontinued, but the product and presumably its accessories will no longer be available.

There’s no replacement on the horizon, though, so what gives? Our only guess is that maybe this has something to do with Google’s ADT partnership which gave no mention of Secure, but it seems pretty odd for Google to just leave this market entirely. Nest is already behind the competition when it comes to hardware, so this is just making things even worse.