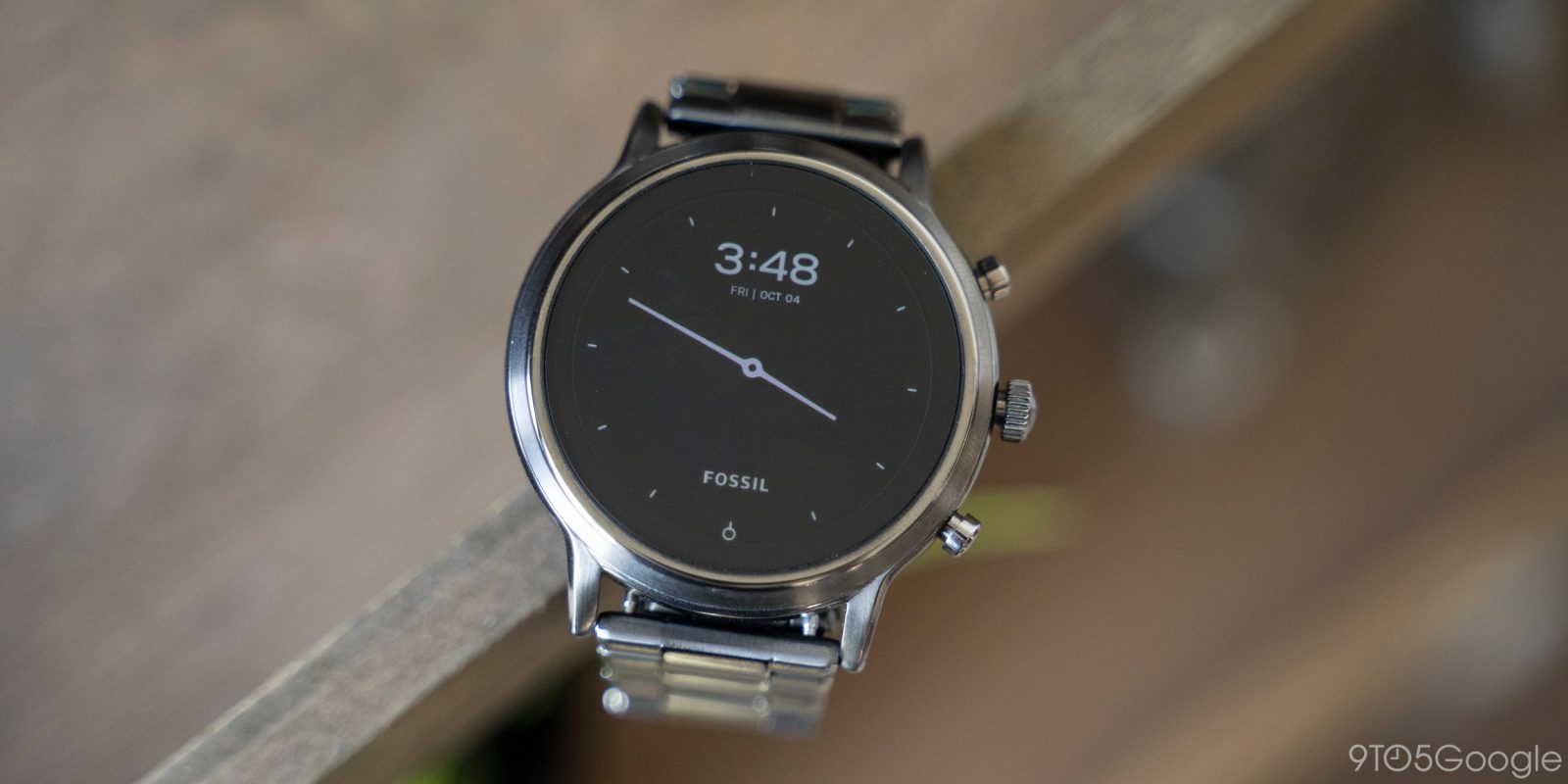 Fossil, one of the most prominent makers of Wear OS watches, is preparing a new Wear OS smartwatch with LTE, as spotted in a new FCC filing.

Earlier this year, we spotted that Fossil, makers of some of the best Wear OS watches including the Fossil Gen 5 and Skagen Falster 3, was preparing their next generation of devices. At the time, we were — and still are — disappointed that the new devices don’t seem to be packing the Snapdragon Wear 4100 chip with its battery and performance enhancements.

At the very least, there does seem to be one major enhancement coming with the next generation of Fossil watches. Early this morning, one of those next generation Fossil watches — specifically model number C1NF1 — showed up at the FCC, one of the many stops between a device being created and being sold in the US. Alongside other standard wireless technologies like Wi-Fi, Bluetooth, and NFC, this upcoming Fossil watch is also capable of connecting to LTE networks from US carriers.

So then what is this new Fossil watch? Unfortunately, there’s not much else to gleam from the new FCC listing that we didn’t learn from the original Bluetooth listing. Instead of the Snapdragon Wear 4100, this LTE watch will likely come with the older Snapdragon Wear 3100.

Based on Fossil’s habit of making the final two letters/numbers of a model number indicate a brand, we believe all three — C1NF1, C1CF1, and C1EF1 — could also be Fossil-branded. For now, we’re not sure what will set these “C” series Wear OS watches apart from the “DW” series.

The only additional, unsurprising detail about Fossil’s first LTE watch confirmed by the FCC listing is that it will have a circular screen, just like every other Fossil watch. It seems likely that we may see this next generation LTE Fossil watch or watches arrive early next year, but only time will tell.