One UI 3.0 with Android 11 now rolling out for Galaxy Note 10 series 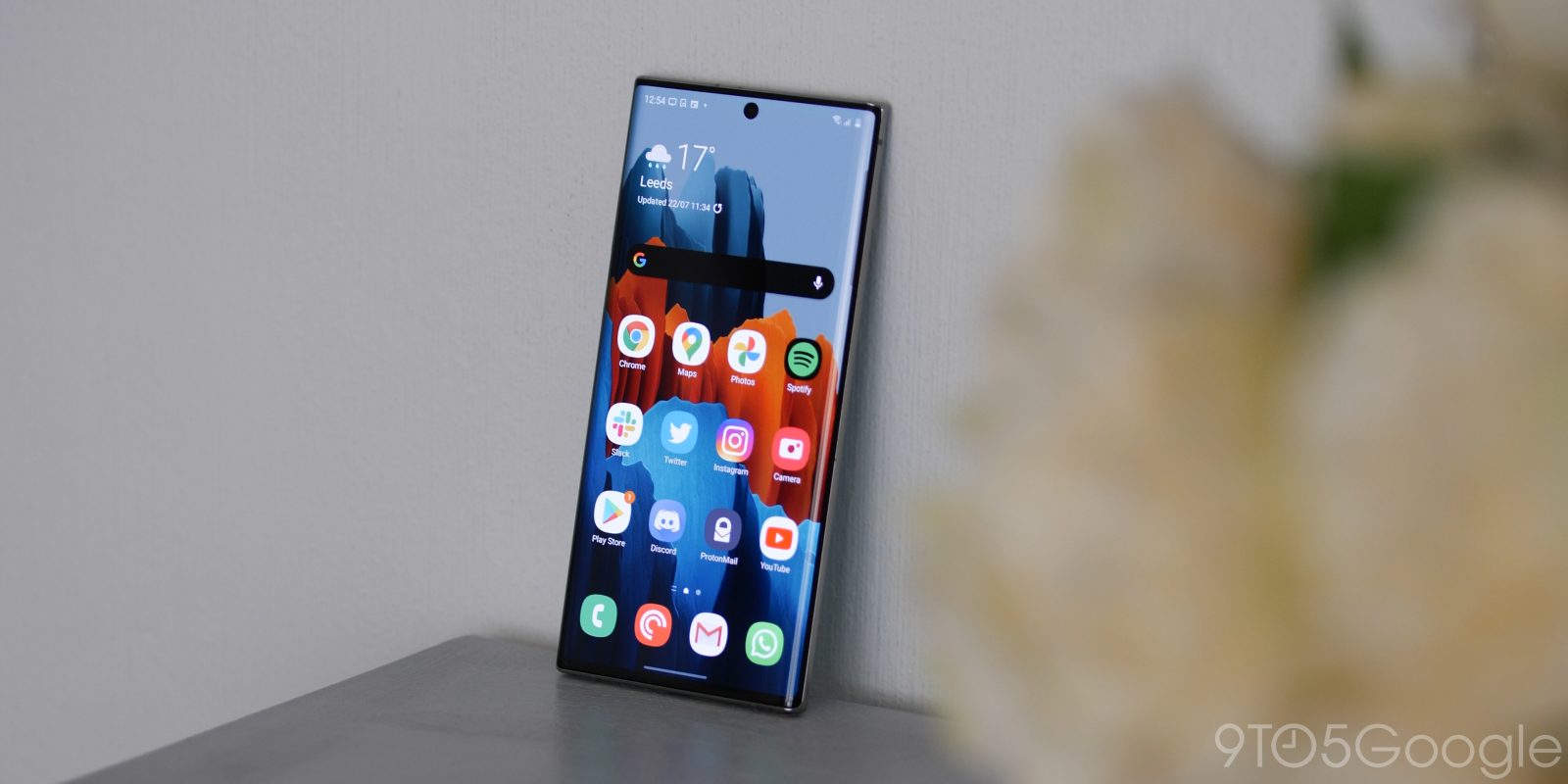 The One UI 3.0 update complete with Android 11 has now officially started rolling out for the former flagship Samsung Galaxy Note 10 series.

Spotted as rolling out already in Germany by SamMobile, the One UI 3.0 update has arrived right on schedule after the Note 10 series was included in the extended beta phase. It’s a big deal considering just how many Samsung smartphones are out there in the wild, this is a highly anticipated update for sure.

As we have mentioned, at the moment, firmware version N97xFXXU6ETLL is rolling out for the Galaxy Note 10 and Note 10+ in Germany. It’s likely that a wider rollout will begin in earnest from here, but we are unable to give any timeframes for those as the Android 11-based One UI 3.0 rollout may vary region-by-region for your Note 10 series handset.

That said, once available you’ll be able to take advantage of all of the new Android 11 features including chat bubbles, enhanced device, and app-specific permissions, a tweaked notification shade with media resumption controls, alongside a myriad of Samsung-specific features including an enhanced keyboard, lockscreen improvements, and more on top.

One UI 3.0 for the Galaxy Note 10 and Note 10+ also comes packing the December 2020 security patch, which could be an indication of the Android 11 update within your region should you already have received the patch.

That said, it’s unclear just how the rollout will take place outside of Germany. We’d expect it to take a few weeks as localizations are made before everyone can grab the update. If you’re impatient, now might be the time to head to your device Settings > System updates panel and check if you do have the One UI 3.0 Android 11 update waiting for your Galaxy Note 10 or Note 10+.

Alternatively, be sure to let us know down in the comments section below if you have seen the OTA update reach your device in another region.