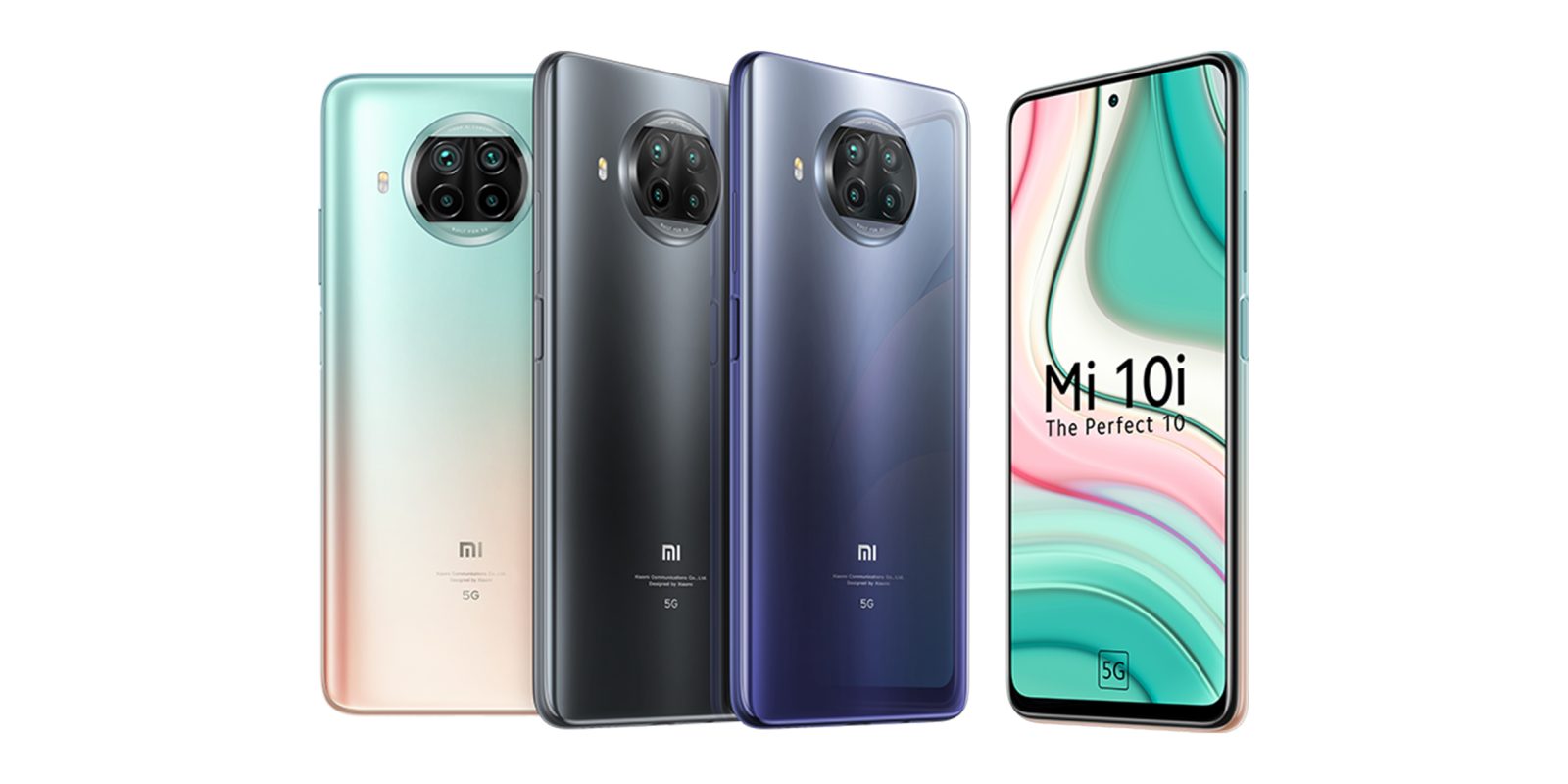 The Xiaomi Mi 10i 5G has now been officially unveiled with the device expanding the ever-growing Mi 10 series, but with the caveat that this device has been made in India.

Xiaomi has manufactured the Mi 10i in India as part of the “Make in India” government-backed plan to help turn the country into a “global manufacturing hub” with a special focus on technology. As one of the biggest markets for Xiaomi, this is a huge step and one that does make sense from an outside perspective.

Back to the Xiaomi Mi 10i 5G, as this looks to be an impressive slab of affordable tech. The headline inclusions are that of the Qualcomm Snapdragon 750G chipset, a 120Hz LCD display, and a 108-megapixel main camera sensor at the rear.

The Xiaomi Mi 10i 5G packs a 6.67-inch FHD+ 120Hz LCD display, that includes Widevine L1 certification and HDR10+ support. There is a centrally placed punch-hole notch at the top of the display, which houses a 16-megapixel selfie camera.

Under the hood, grunt is provided by the 5G-capable Qualcomm Snapdragon 750G chipset, 6GB or 8GB of RAM, and 64GB or 128GB of onboard storage. There is a sizeable 4,820mAh battery included that can be topped up at 33W charge speeds. In addition to this plethora of hardware, you’ll also have access to a side-mounted fingerprint scanner, IR blaster, stereo speakers, and a 3.5mm headphone port.

At the rear, the Xiaomi Mi 10i 5G looks to have an edge on any similarly specced competition as it packs in the frankly massive 108-megapixel Samsung ISOCELL HM2 sensor, an 8-megapixel ultra-wide-angle lens, and two paltry 2-megapixel depth and macro sensors.

The Xiaomi Mi 10i 5G will be priced at INR 20,999, which is around $280 when exchange rates are factored in. Given just how competitive Xiaomi has been with its sub-brands, such as the Redmi and Poco lines as of late, it’s priced as it should be given the current market. As for colors, you will be able to pick up the Mi 10i 5G in Pacific Sunrise, Midnight Black, and Atlantic Blue from January 8. No word was shared on if or when the device will be available in other regions.