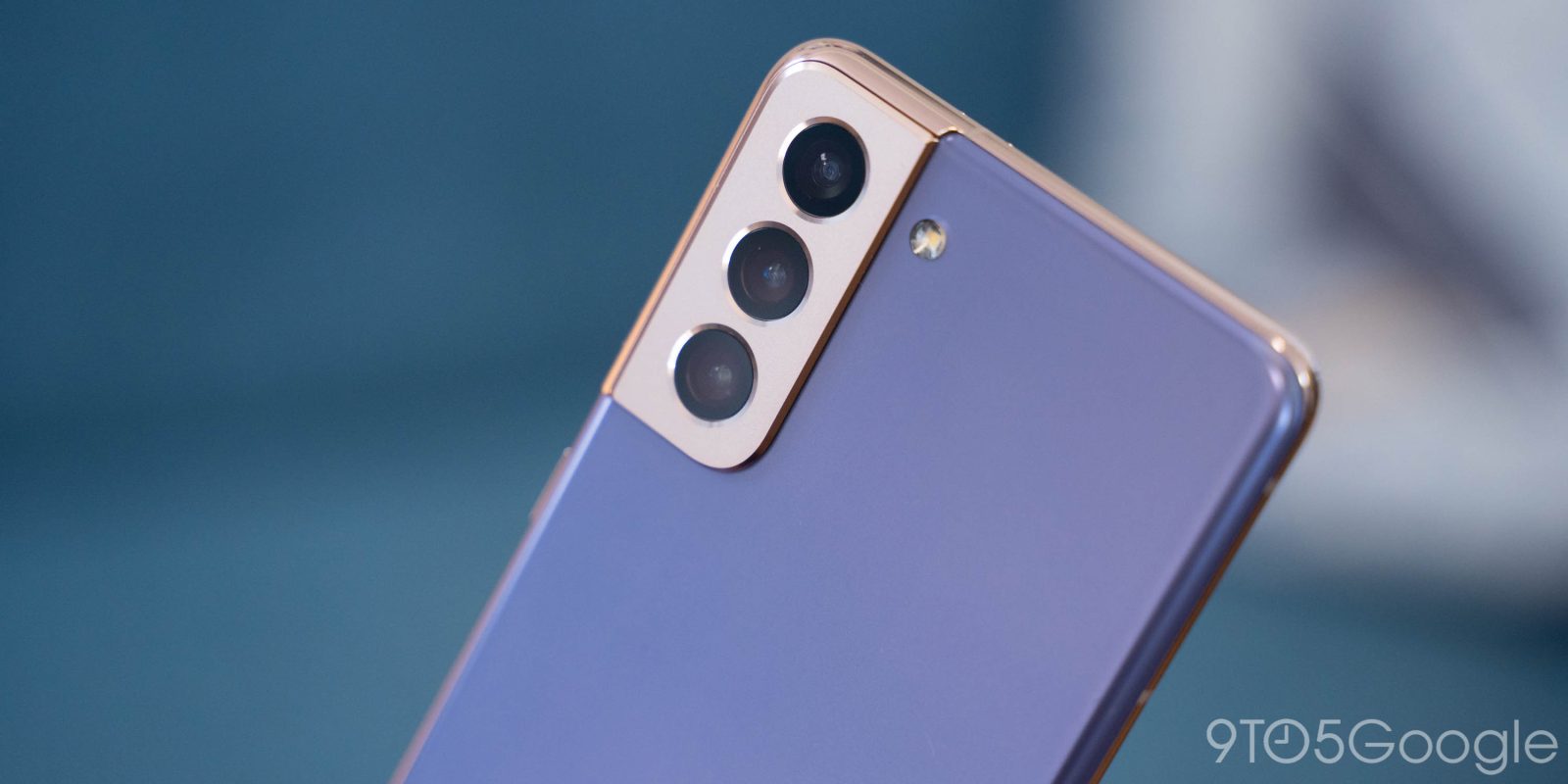 Mobile payments have become a really useful tool, but they’re still not accepted everywhere. Samsung broke that rule with its clever MST tech that could emulate a traditional card, but with the Galaxy S21, Samsung is done with MST for payments.

This really shouldn’t come as any surprise, but it does sting just a bit. Samsung has been moving away from MST for a few years now, stripping the feature from smartwatches and some of its phones, but the Galaxy S21, S21+, and S21 Ultra make up the company’s first flagship lineup to completely lack the feature. The feature, which debuted in Galaxy S6, has been present in most flagships since.

What does this mean for the Galaxy S21 series? MST isn’t make or break for mobile payments. NFC is still on all three phones so you’ll be able to make payments anywhere iPhone, Pixel, or other smartphone users can. You’ll have the choice of Samsung Pay or Google Pay too.

The bigger impact is on Samsung Pay, as the Galaxy S21 have essentially given up on the best reason to use that service over Google Pay. MST was genuinely useful for places that didn’t accept NFC, but now there’s really no point using Samsung’s option over Google’s, especially when you consider that Google Pay works across more devices and syncs with the web too.

This change was noted on Samsung’s official spec sheet for the Galaxy S21 series and has since been confirmed by multiple journalists.