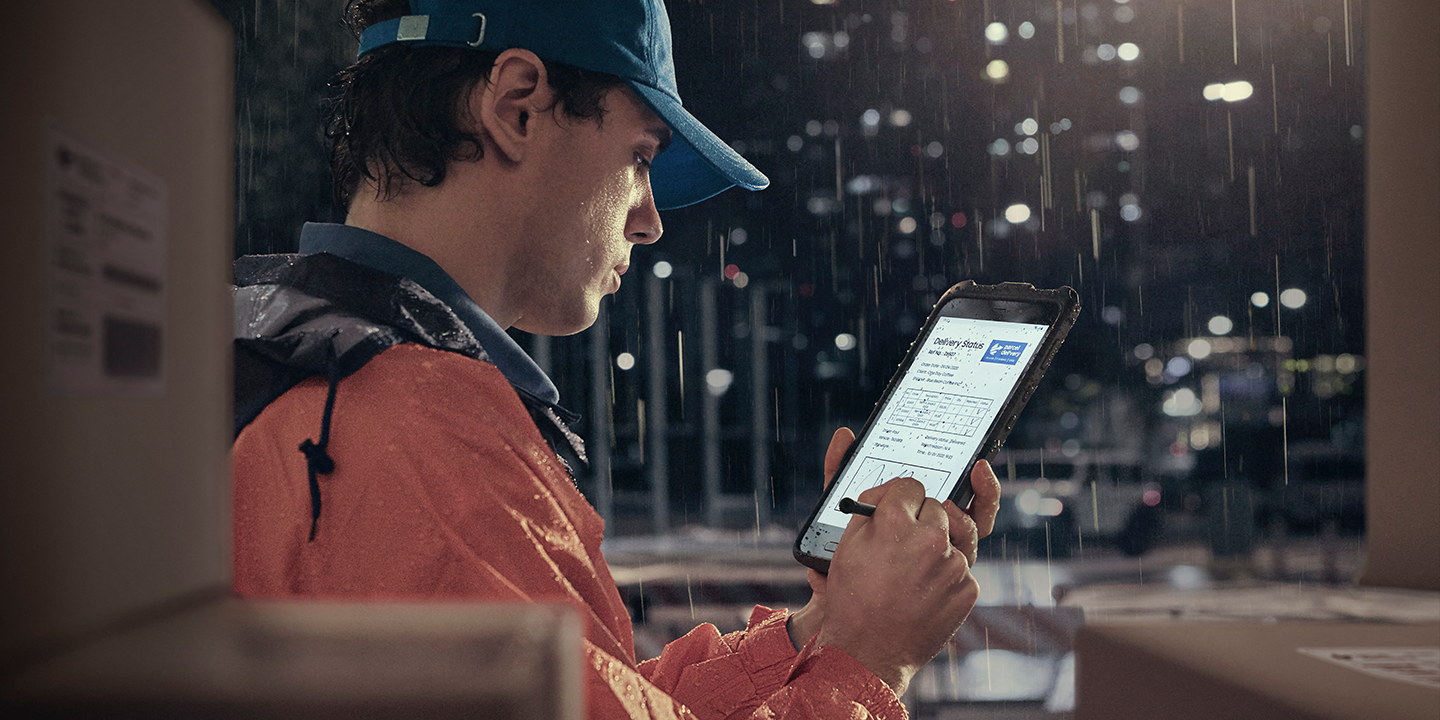 Samsung’s tablet portfolio has included rugged options for quite some time, and today the company is launching another model. The Galaxy Tab Active 3 brings mostly mid-range specs, but some welcome additions too.

This all comes wrapped in a super rugged IP68-rated body that is also designed to absorb drops from up to 1.5m with an included protective case. Samsung also includes a waterproof S Pen with the tablet. There’s also a neat programmable key that can be used for push-to-talk or opening important apps.

Another neat feature is a removable battery. The 5,050mAh cell can be removed and swapped, as well as opening the ability to use the tablet without a battery entirely on constant power from a kiosk or in a vehicle.

In terms of software, the Android 10 build brings One UI and supports Samsung’s very useful Wireless DeX feature that debuted first on the Galaxy Note 20 series. Samsung will also be supporting up to three generations of Android updates and will be a part of the Android Enterprise Recommended program when it gets Android 11. Pricing starts at $489 for Wi-Fi and $589 for LTE.