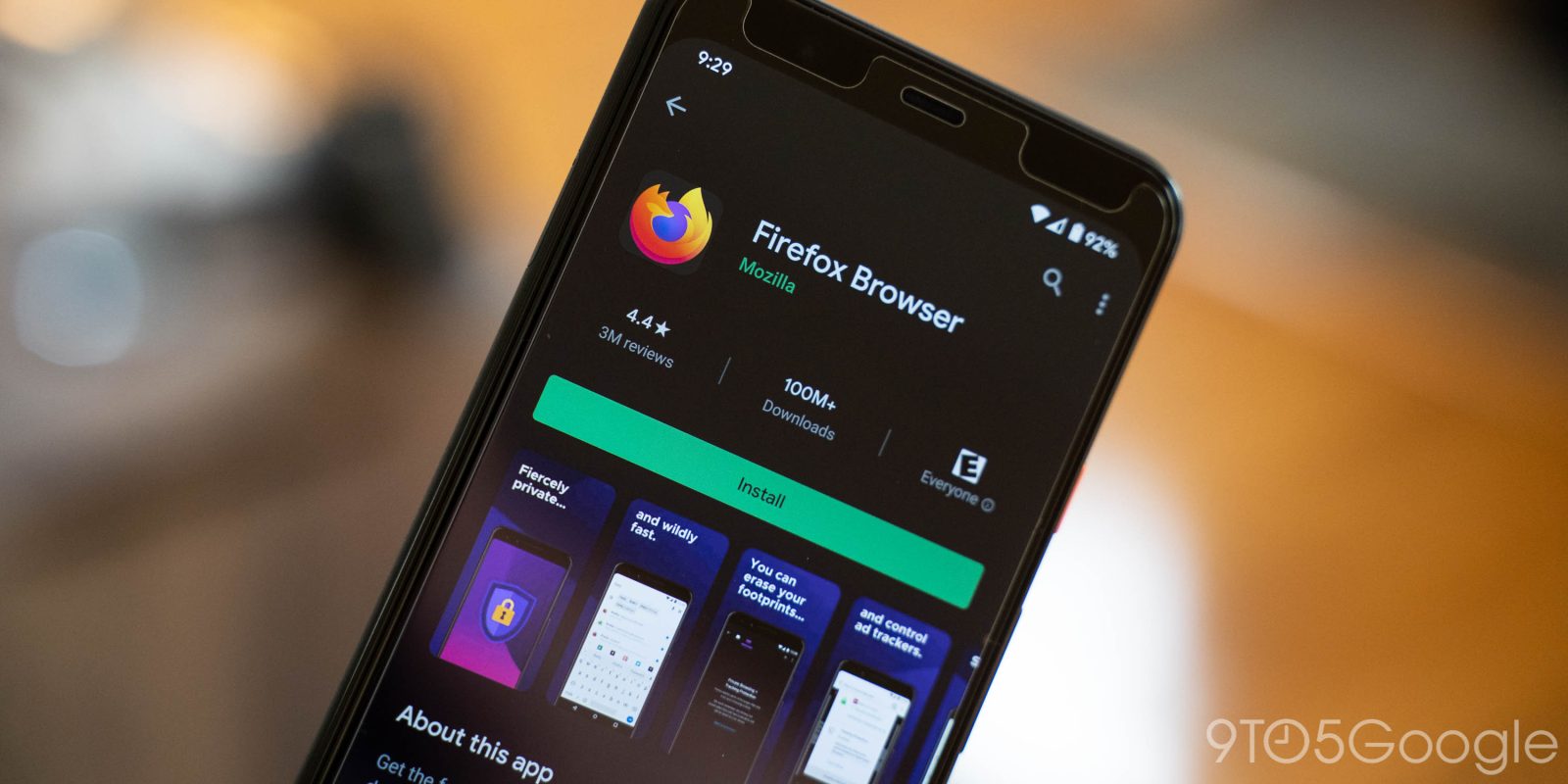 Although Chrome dominates the mobile browser space on Android, Mozilla’s Firefox is a decent alternative with added — but limited — support for third-party extensions that make it a potential candidate for your browsing needs.

Adding new extensions has been a bit of a pain though for a while, so Mozilla has now decided to streamline the process and make it even easier to add or find browser extensions to the Android build of Firefox. Firefox 85 is set to begin rolling out from January 25, 2021, and will include the ability for Android owners to add or install extensions to their mobile browser directly from adding.mozilla.org.

While this is great news, you will still be limited to adding “official” extensions to the Android version of Firefox. The old method of adding extensions using the Add-ons Manager is likely to be removed, as Mozilla confirmed that user confusion meant this new method is being implemented.

Previously, extensions for mobile devices could only be installed from the Add-ons Manager, which caused some confusion for people accustomed to the desktop installation flow. We hope this update provides a smoother installation experience for mobile users.

Mozilla has confirmed that work is ongoing to add support for more Firefox extensions on Android, which might make it a really solid alternative in the long term. If you’re running a Nightly build of the mobile browser, you can just shift over once the new system is in place from next week. If you are a Firefox user on Android, be sure to let us know your favorite extensions down in the comments section below.