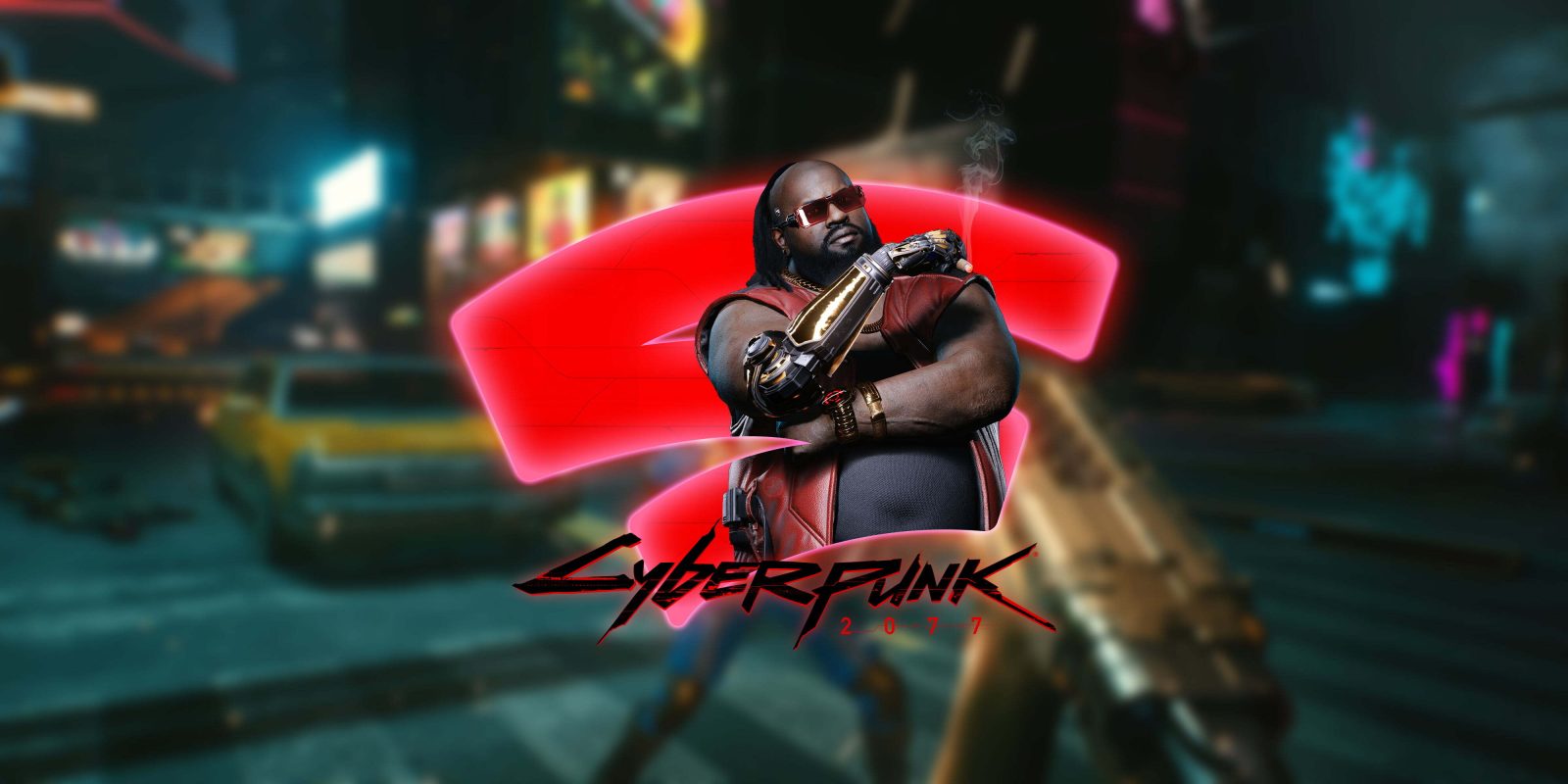 Cyberpunk 2077 was one of the most anticipated games of 2020 and subsequently one of the buggiest messes, befitting of the kind of year 2020 was. The latest update to Cyberpunk 2077, patch 1.06, is now available to Stadia players, fixing some of the biggest Stadia-specific bugs, including the weapon sticking issue.

In a surprise to everyone, the version of Cyberpunk 2077 playable on Stadia has been shockingly stable by comparison to the console ports. That said, the weeks after launch have seen a bevy of updates, patching over major and minor issues in the game. As announced on Twitter, Cyberpunk 2077 patch 1.06 is now available to players on Stadia, having been made available on console and PC platforms on December 23.

While this nearly one-month delay certainly stings, it seems there was good reason for it. Some delay in the Stadia release of Cyberpunk 2077 patch 1.06 can of course be explained by the holidays, combined with the Stadia port being managed by another company, QLOC. More importantly for players, it seems that patch 1.06 includes a whole host of Stadia-specific bugs.

The biggest of these is a fix for the commonly reported issue that would see V’s weapons get “stuck” after using a grenade or other gadget. QLOC also seems to have tracked down some of the crashes that happen late into the storyline.

Of course, Stadia being cloud-based, you can jump right in to playing Cyberpunk 2077 on Patch 1.06 now with no need to wait for updates.