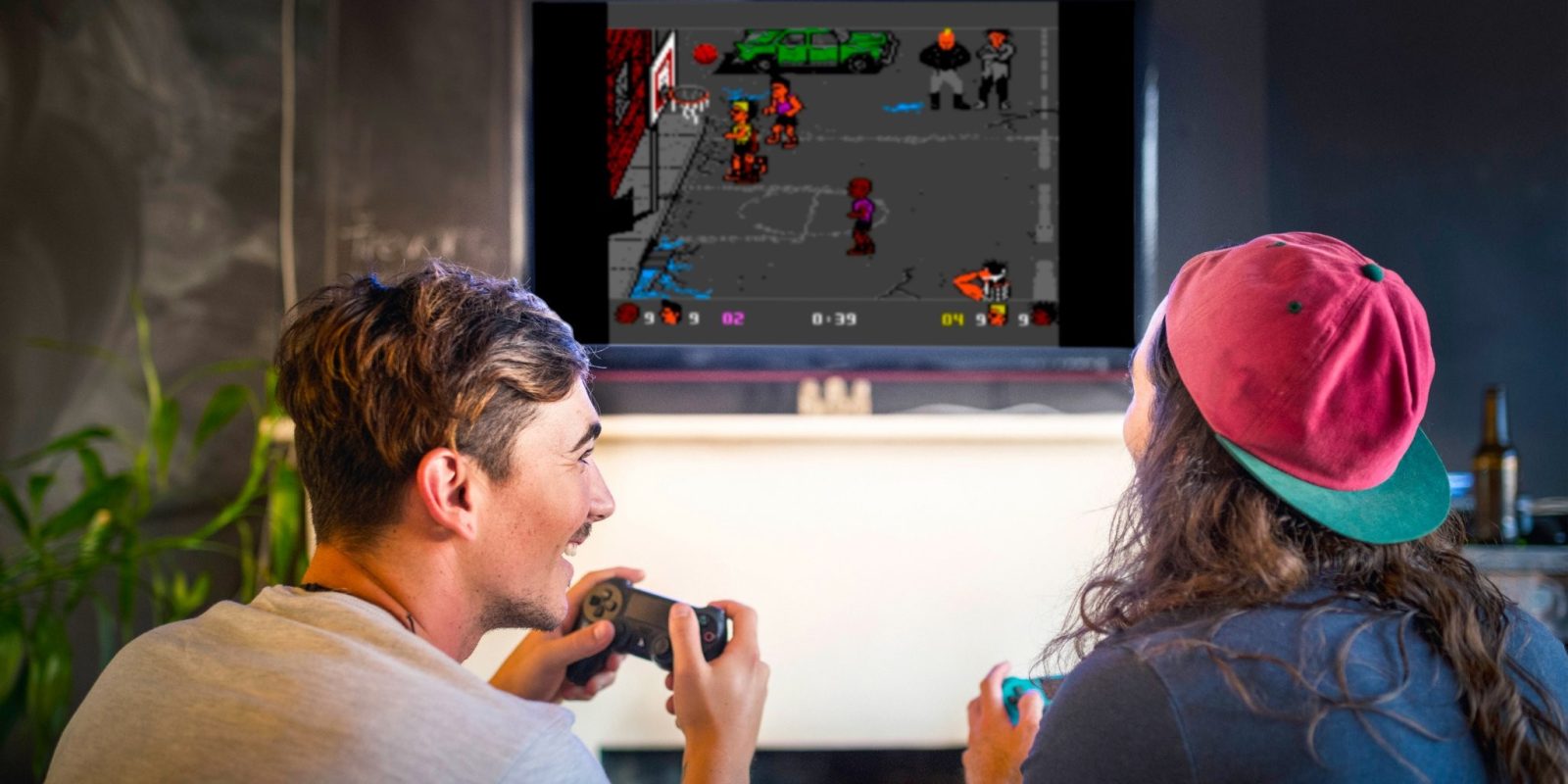 Cloud streaming has benefits for gaming, as we’ve seen with Google Stadia, but it’s not all about high-end, graphically demanding titles. Sometimes, it’s just about making games easy to access. Today, “Plex Arcade” is launching as a way to stream classic video games to Android and Android TV devices, Chrome, and more.

Plex got its start as a way to stream things like music, movies, and television shows from your home computer or a server to any of your favorite devices. With the announcement of Plex Arcade, the streaming server app is expanding into another major form of media: video games — specifically retro games.

Like Stadia, GeForce Now, and other game streaming services, the idea behind Plex Arcade is to stream games from a Plex server in a remote location — or in your own home — back to your device. The underlying tech comes from Parsec — a free remote gaming application — which makes it possible to have the low-latency stream needed for playable games.

For now, Plex Arcade only allows you to stream games from one of about a dozen consoles, with the emulation aspects being handled by the open source LibRetro project. Out of the box, included with your subscription, you also gain access to a small library of classic Atari games.

Plex Arcade does come with some other restrictions. For one, the server hosting your games will need to be Windows or macOS-based and have a Parsec compatible graphics card. Those hosting Plex from a Linux machine, NAS, or Nvidia Shield TV won’t be able to host games yet.

Further, gameplay is limited to Android, iOS, Chrome, Apple TV, and Android/Google TV too. Similarly, there are no guarantees for which controllers will or won’t work, with Plex recommending you use a DualShock 4 or Xbox controller.

If you’ve got all the right hardware, Plex Arcade is available for $4.99 per month and comes with a free one-week trial of the service.