Xiaomi Mi Band 6 could include GPS, SpO2, and Alexa support 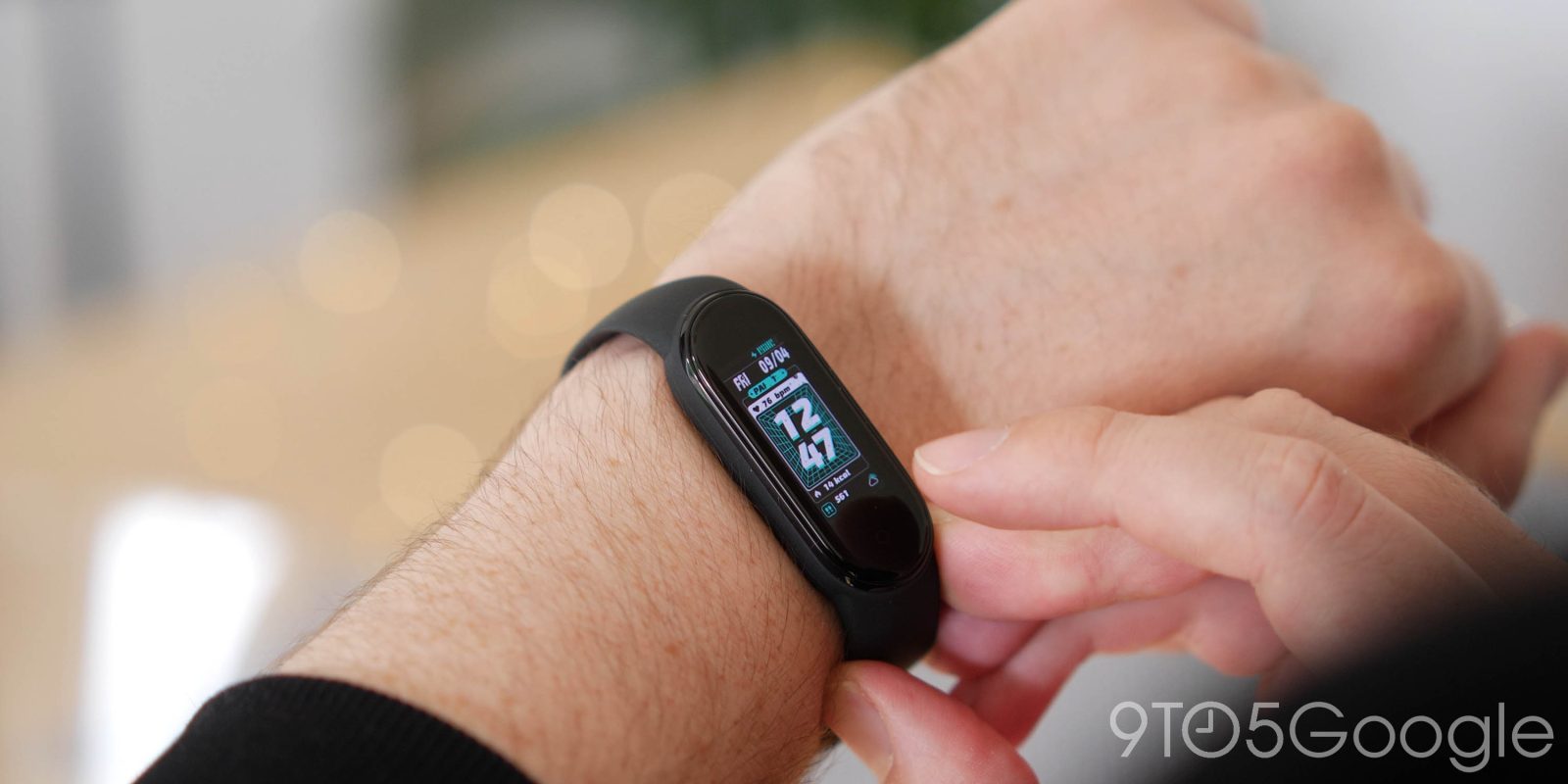 In the world of cheap fitness bands, the Xiaomi Mi Band series is arguably the go-to option. According to a new report, the Xiaomi Mi Band 6 may come with an in-built GPS, SpO2 or blood oxygen level sensor, plus support for Amazon’s Alexa voice assistant.

The report has come from code-digger Magical Unicorn over on Logger.fr (h/t XDA), which confirmed the existence of the upcoming smart wearable, which has the codename “Pangu” and model number XMSH16HM. After doing some further digging into the Zepp app, evidence was found of the existence of two Xiaomi Mi Band 6 devices.

Magical Unicorn found some notable animation files and some new watch faces alongside string snippets that drop the biggest hints that the Xiaomi Mi Band 6 will include an in-built GPS tracking unit and SpO2 sensor:

Other notables include 19 new potential workout modes that can be tracked:

Given how popular and affordable the Xiaomi Mi Band series has been, the Mi Band 6 looks like it could end up providing one of the biggest upgrades in recent years. Having the ability to monitor your SpO2 levels might be a big seller for the Mi Band 6, while GPS tracking means even more accurate tracking without needing to carry your connected smartphone at all times.

Alexa support might be a big boon for some people as some strings more or less confirm that Amazon’s AI assistant will join the Mi AI option for voice-powered controls of your fitness band. It’s a shame we are unlikely to see the Google Assistant, but this is a good start.

We’ll just have to wait and see what the affordable fitness-focused wearable will bring to the table in the — hopefully — not too distant future.