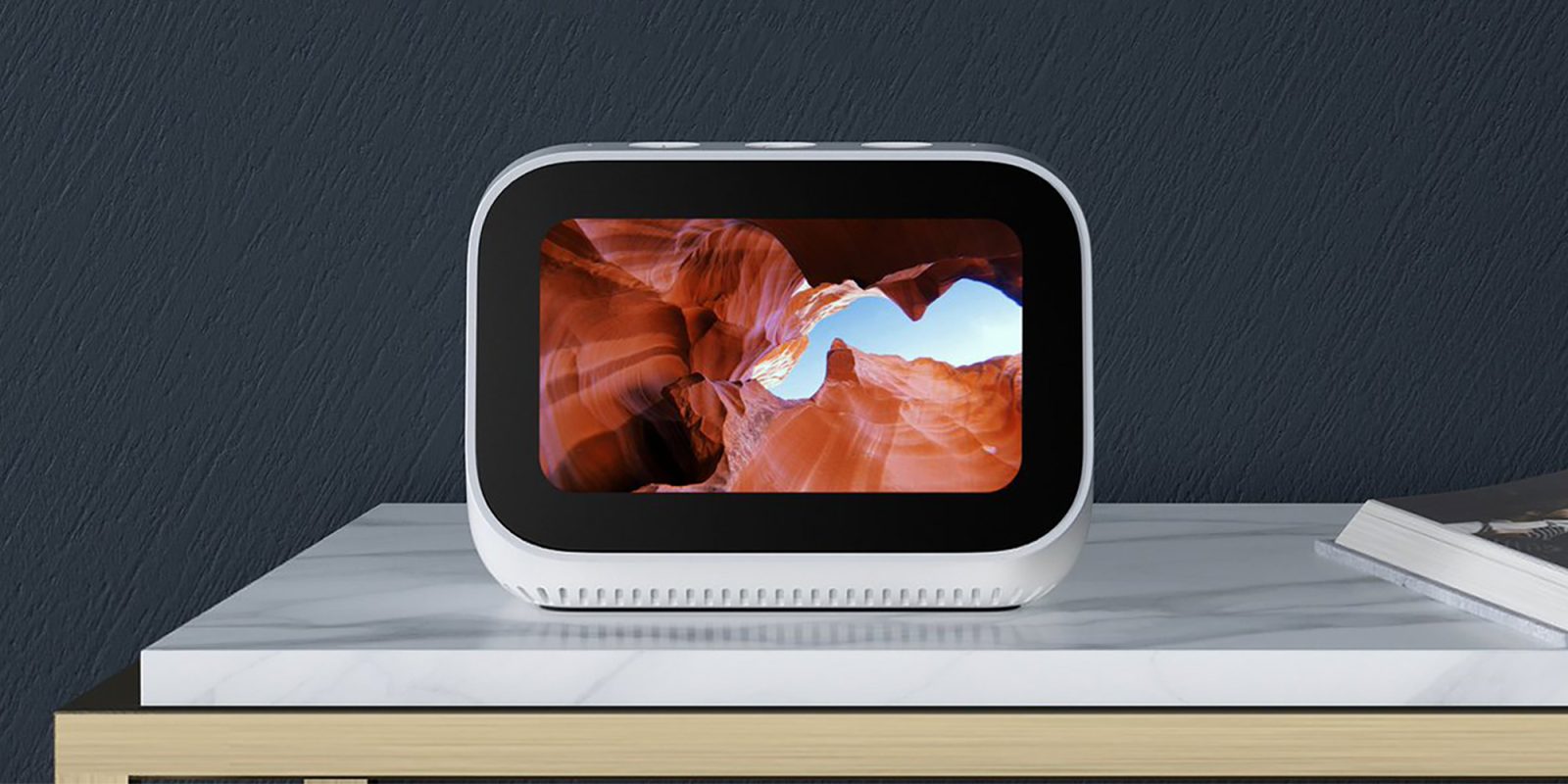 While Google has banked on Smart Displays in recent years, there aren’t quite as many available as we would have hoped. The latest though is the cutesy Xiaomi Mi Smart Clock, which is set to go on sale in Europe for just €50.

The tiny Smart Display was officially unveiled at the European launch of the Xiaomi Redmi 9T and Redmi Note 9T within the region, but while those affordable smartphones are no doubt worth your attention, we’d argue this is slightly more attention grabbing.

With a 3.97-inch color display, the Xiaomi Mi Smart Clock is absolutely ideal as a bedside companion. The display isn’t the most high-fidelity at just 800 x 480 pixel, but it should be more than enough for quickly getting updates and daily information.

One of the biggest bonuses here is the inclusion of a built-in Chromecast, which means that you should actually be able to cast YouTube videos and supported video content directly to the mini display. It packs in two far-field microphones that help improve “Hey Google” hotword detection — which will be especially useful if you set regular alarms and timers and can’t be bothered to tap “snooze.”

The Sunrise alarm feature is also included on the Xiaomi Mi Smart Clock. This effectively eases the lighting emitted from the display to simulate sunrise. It’s a neat parlor trick, but personally I’m not entirely convinced it helps — but at least the option is there.

You don’t get a front-facing camera, which will be notable for added bedroom privacy, but there are three hardware buttons on the top edge of the Xiaomi Mi Smart Clock. There are volume up and down keys alongside a dedicated button that will disable the display when you want to sleep. It is fully touchscreen, so on-screen controls can also be utilized alongside these hardware buttons.

As we have mentioned, the Xiaomi Mi Smart Clock will come priced at €49.99 in European markets but is only available in one color: white. It can connect to other Mi smart home tech such as security cameras and those linked to your Google Assistant. Xiaomi is clearly gunning for the Lenovo Smart Clock, which is slightly more expensive in European markets but lacks some of the core features of this latest device.

Xiaomi has not yet confirmed a release date or further global availability.