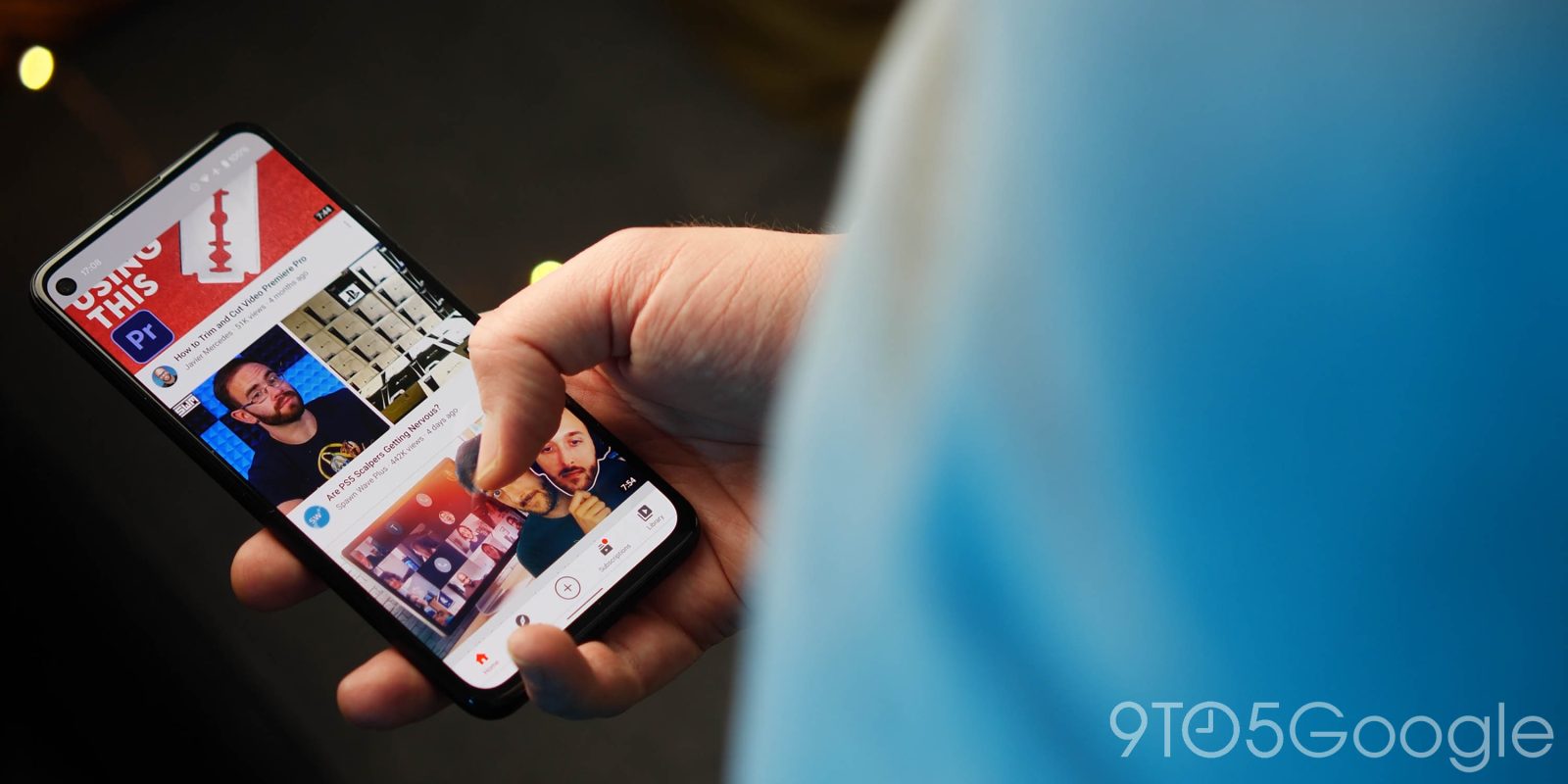 According to several consistent reports, the Pixel 4a 5G is suffering from touch reliability issues following last month’s software update. Besides taps not registering, those that use 3-button navigation are particularly affected.

Update 2/1: The February security patch is rolling out with a fix for this issue. Google explains how there is “further tuning & improvements for touch experience” on the Pixel 4a 5G and Pixel 5. This update will be fully available over the coming days. Those that want to sideload should note the three different builds depending on your (US) carrier.

Update 1/15: Google has updated its original December acknowledgement to explain how “Improvements for this issue will be available in the February software update on Pixel phones.”

Original 1/12: The issue (via Android Police) appears to have been introduced with the December security patch — as there were no problems before that update or at launch. Taps to buttons and other UI elements at the edges of the screen are not always registered and require multiple presses before they are recognized. It’s not a hardware issue as finger drags are consistently recognized in one shared video.

Google acknowledged this was an issue on December 23rd, and said that a “fix will be included in an upcoming software update.” However, it was not addressed by the January patch and there has been no further comunication since. The company does offer two tips on how to improve touch recognition:

In the meantime, the only real fix is rolling back your phone to the November security patch. It’s an arduous process, but the one of the only solutions for 3-button navigation users plagued by touchscreen issues on their Pixel 4a 5G.