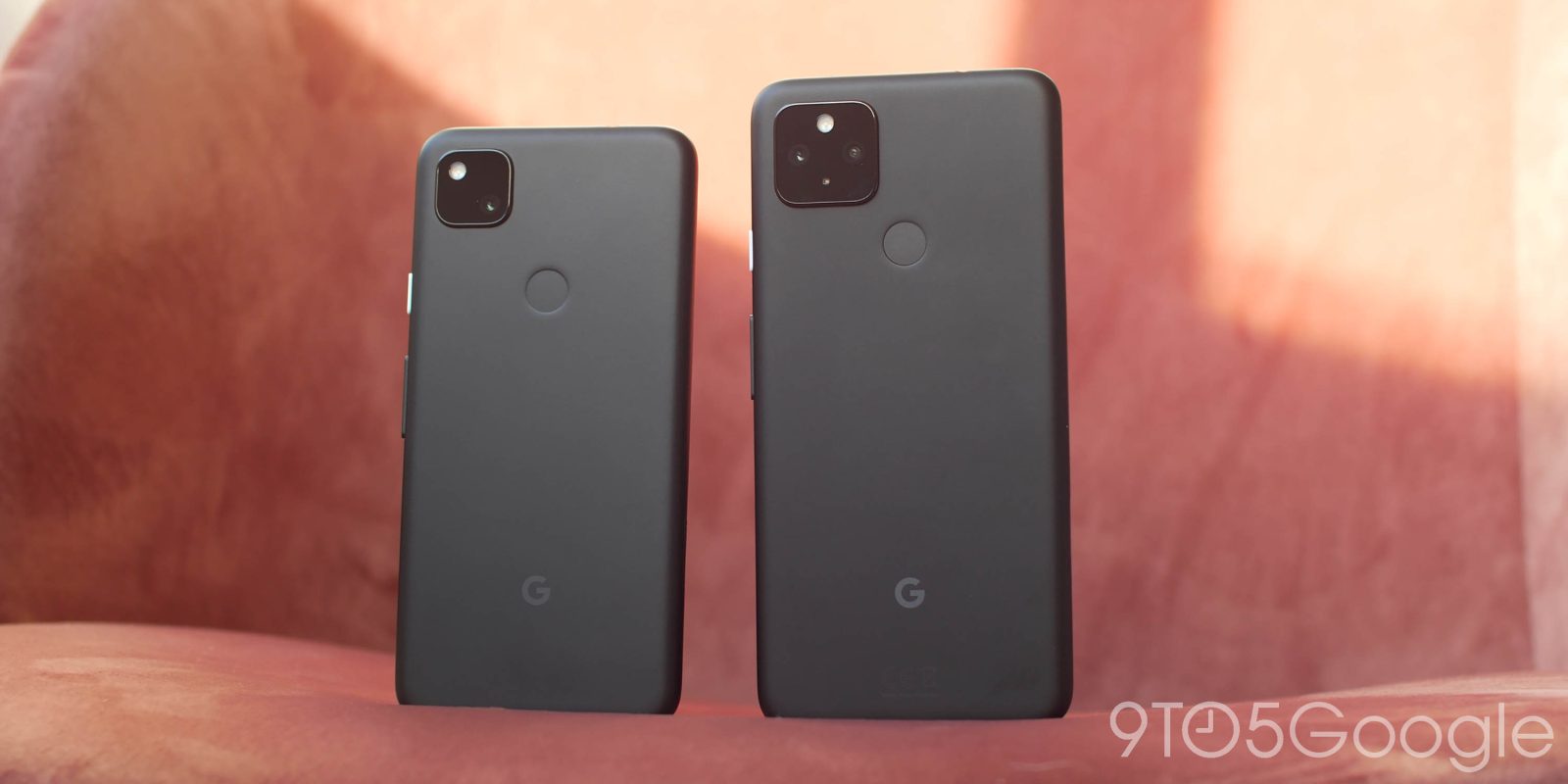 Google’s two budget “a” phones this year are universally praised and highly sought after. The Pixel 4a launched first in August, while the 4a 5G followed with the Pixel 5 this fall. With the holiday shopping season under way, a change to the Google Store reflects how the premium version of this year’s 4a series is getting much more prominent billing.

Following Black Friday and Cyber Monday, the Google Store retooled its homepage for the holiday shopping season. The top carousel places the Pixel 4a 5G, Chromecast with Google TV, and Nest Audio in winter scenes and describe how they’ll be helpful this season. It’s a continuation of this summer’s tagline campaign that featured comedian Fred Armisen.

Front and center is the “Pixel 4a with 5G,” or what the Store calls “The Google Family Portrait Maker” to “Capture memories that will last a lifetime.” In addition to being the first thing that people see when visiting store.google.com, another tweak was made.

The Pixel 4a product page is no longer solely about the $349 phone. Rather, it’s being used to push the $499 5G variant pretty aggressively.

For starters, the page name went from “Pixel 4a” to “Pixel 4a Phones.” The top tagline is “Two helpful phones. One happy wallet,” with Google then proceeding to show the phones side-by-side.

This is followed by a list of four features. The first three — low price, ultrawide lens, and battery — all apply to the Pixel 4a 5G. The standard Pixel 4a is only shown in the fourth description about Titan M security.

What has essentially happened here is that Google co-opted the Pixel 4a product page with details on how the 5G version offers extra features that might serve as a reason to spend $150 more. The listing keeps the same URL as before, but it’s now about the 4a “family.”

As such, Google is not providing a dedicated retail site for the Pixel 4a, while there’s now a link to the 4a 5G tech specs in the menu. This is on top of the regular 4a 5G listing that’s been available since September’s Launch Night In event.

Lastly, when you go to “Buy,” the “Choose your model” config page shows both phones side-by-side one final time.

All this follows Google increasing trade-in prices, especially for the Pixel 2 and 3, when buying the 4a 5G. Similarly, Google Fi only discounted that phone this year.

That’s not to say the Pixel 4a 5G doesn’t deserve the praise, but it does reveal how Google is pushing users on buying the slightly more expensive phone with a better processor, dual cameras, 5G connectivity, larger screen, and battery.