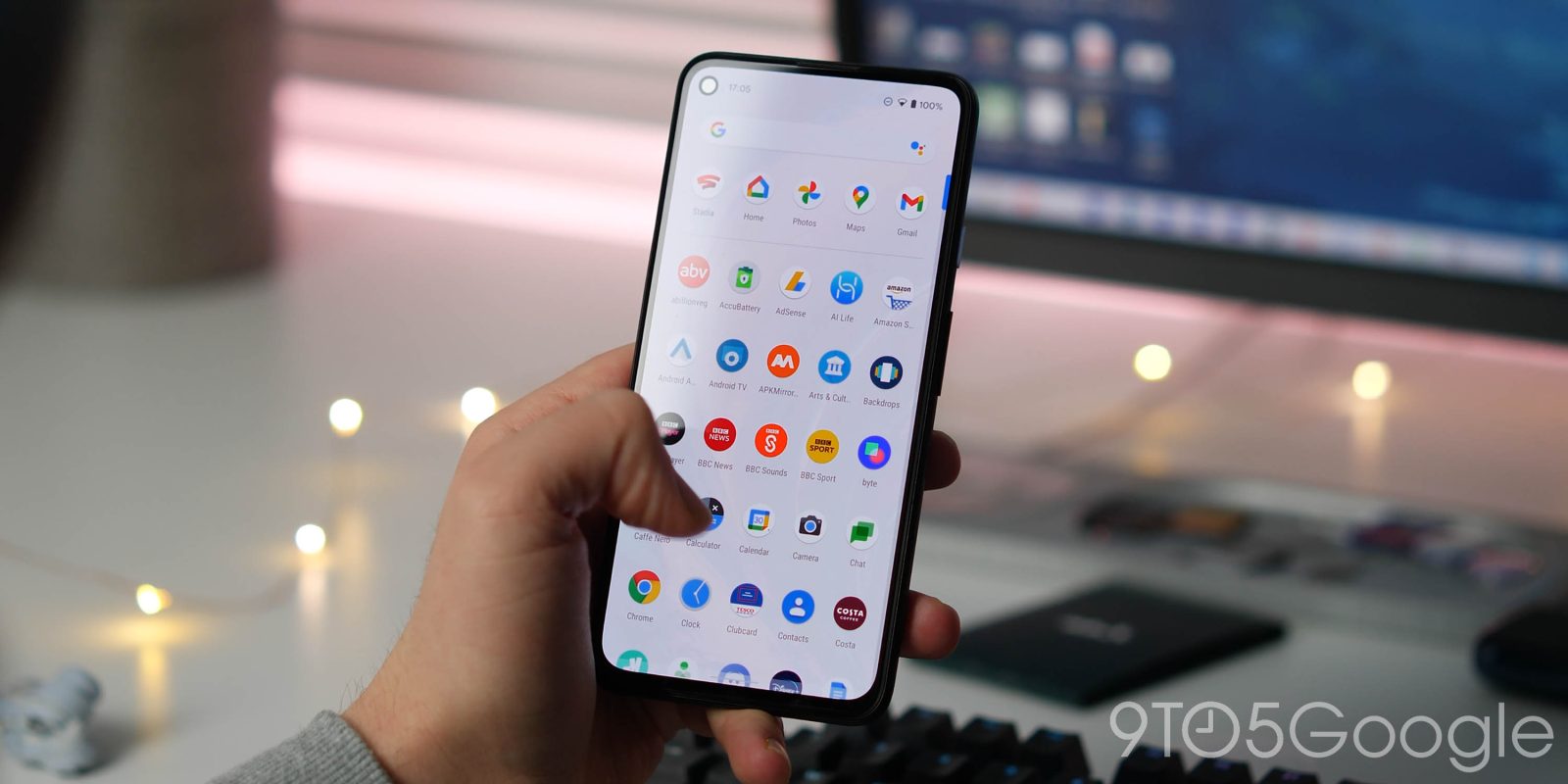 Back in September, Google released an mmWave model of the Pixel 4a 5G that was only available at Verizon. Besides the cellular radio providing access to faster speeds, it’s available in “Clearly White,” though that color is now coming to the unlocked Pixel 4a 5G.

The “Just Black” Pixel 4a 5G is fairly straightforward save for a light blue lock button. At launch — like with the $349 Pixel 4a, buyers were upset at the singular color option.

If you wanted a different color, the only choice was getting the Verizon unit. Available in Clearly White with a mint button, that unit costs $100 more at $599 given the inclusion of mmWave for Verizon’s UW network.

Google told The Verge today that the sub-6 Pixel 4a 5G that costs $499 is coming in Clearly White on January 28. It’s not yet listed on the Google Store for order, while an early B&H listing has been removed. It will presumably also be available on the Google Fi store.

The Pixel 4a 5G features a 6.2-inch screen that’s slightly bigger than the Pixel 5. It’s powered by a Snapdragon 765G with 6GB of RAM and a 3,800mAh. Those two latter specs are slightly worse than the flagship phone, but it’s otherwise the same processor. The most important similarly is the dual-lens setup of a 12.2MP rear camera and 16MP ultrawide. The 3.5mm headphone jack is a key component, while it lacks wireless charging or IP waterproofing.

Holiday and trade-in shoppers might feel slightly miffed that Google launched a new color after the gift-giving season, but it’s not arriving until closer to February. It comes as Google is aggressively encouraging people to get the Pixel 4a 5G.