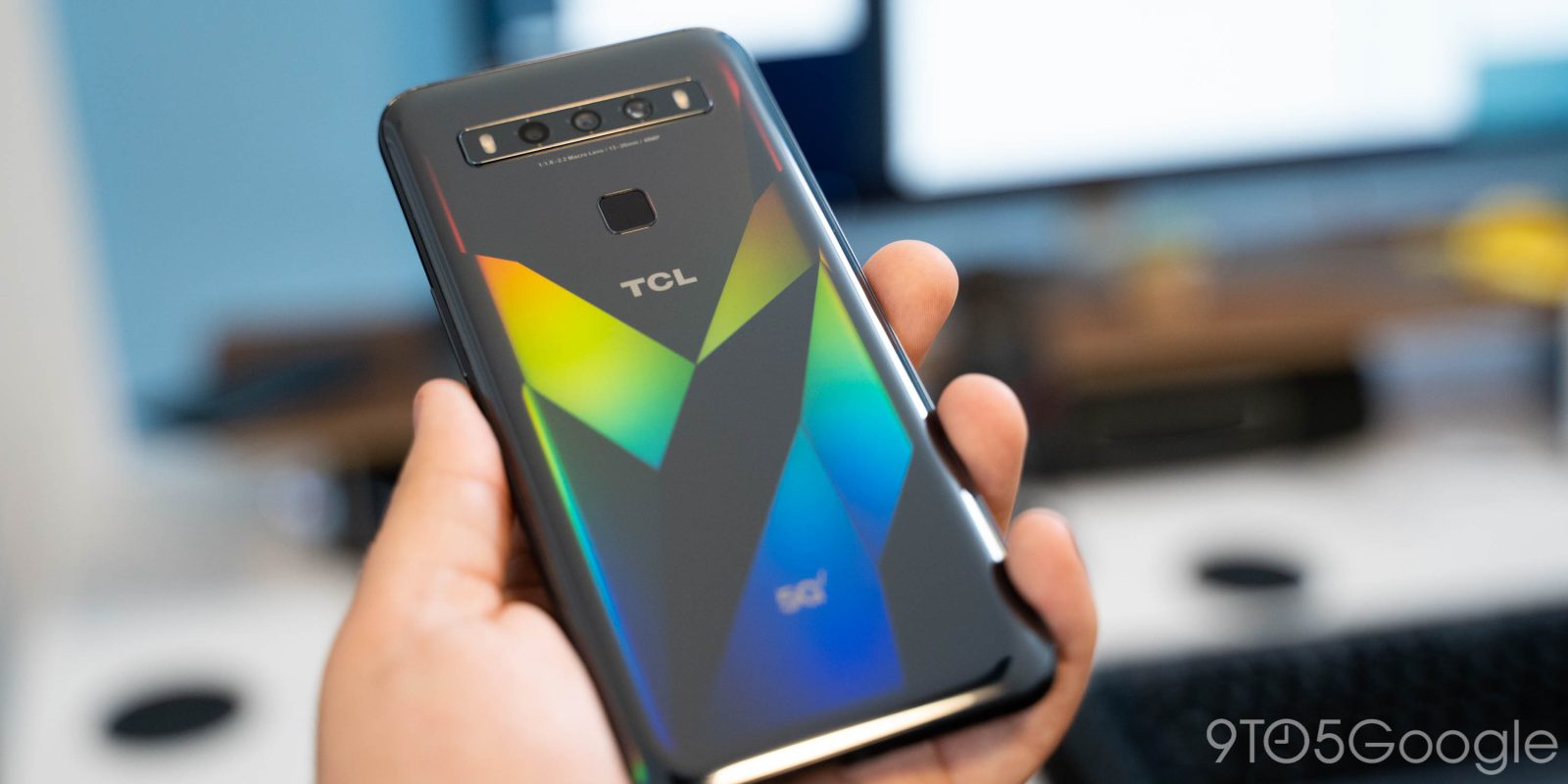 As the carrier continues to make a massive 5G push, Verizon is pulling some new manufacturers into its lineup. During its first big year making smartphones for the mass market, TCL is now arriving on Verizon with its TCL 10 5G.

Launching this Thursday as Verizon’s most affordable 5G phone, the TCL 10 5G UW offers the next-gen connectivity in both its standard and speedy variants for just $399, a considerable jump down from the next step up, the Motorola One 5G UW at $549.

Update 2/1: TCL has today announced that the TCL 10 5G UW is now available on Verizon’s prepaid network which recently picked up support for the speedy mmWave connections. With that, the phone is also launching at Walmart with an even lower $299 price point but still costs $399 at Verizon.

At $399, this device offers up a definitively mid-range package. There’s a 6.5-inch 1080p display which is rather good. It has a hole-punch for the 16MP selfie camera and TCL’s display enhancements are here with SDR to HDR conversion and much more. Under the hood, there’s a Snapdragon 765G and 6GB of RAM to power the show, as well as 128GB of storage. The 4,500 mAh battery has fast charging over USB-C too.

The TCL 10 5G has a 48MP main camera — it’s fine but not very good compared to the competition — backed up by an 8MP ultrawide and a 5MP macro shooter. The device also comes in this slick “Diamond Gray” design that reflects light on different parts of the phone. It’s pretty cool in person.

Android 10 is out of the box here and TCL says that at least one major OS upgrade will come alongside quarterly security patches over the next two years. Not great, but better than nothing… I guess? I’ve spent a bit of time playing with the software and it’s pretty smooth and relatively clean, but the Settings menu is tweaked beyond my liking and there are some noticeable bugs, like the notification shade sometimes being blocked by the hole-punch camera. Honestly, software is not a strong suit here. TCL could and should do much better at this price.

Even after using it for a couple of days, I’m just not sure who the TCL 10 5G is for at $399 — aside from Verizon. There’s not a single person I wouldn’t tell to go buy a $349 Pixel 4a over this device because Google’s budget option far outshines this for its camera and software alone. The only advantage on TCL’s device is 5G and specifically mmWave. The problem with trying to sell customers on that, though, is that the former is no faster than LTE right now and the latter is available on literally street corners.

Don’t buy a phone for 5G. Buy a phone that fits your needs.

If the TCL 10 5G seems to be that device, you should probably go buy the $249 TCL 10L instead. It has a slower chip, less storage, and a smaller battery, but the price savings are absolutely worthwhile. Plus, that’s a device we’ve already recommended at its price! The TCL 10 Pro at just an extra $50 is also a far superior device.