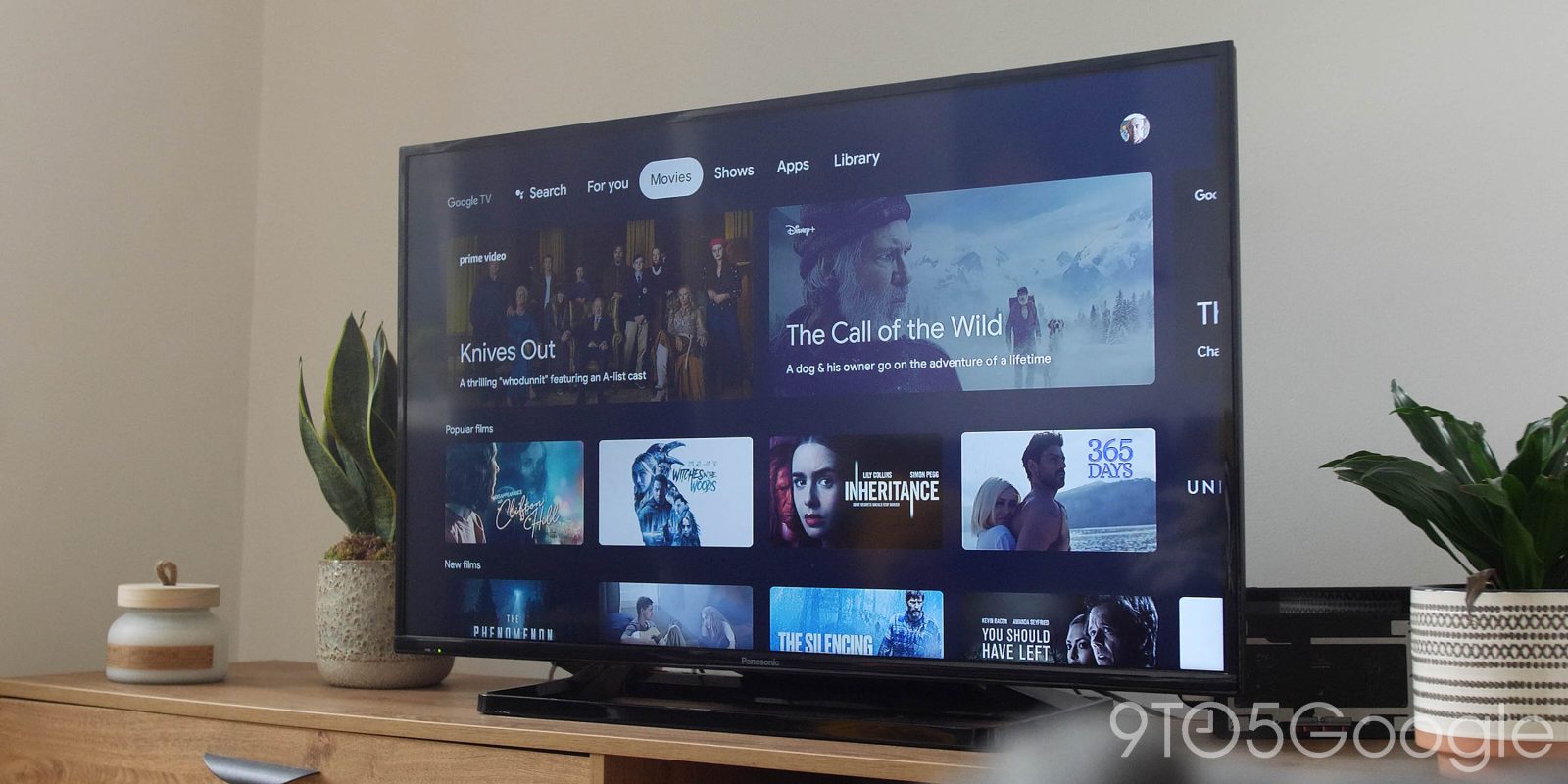 Recommendations are one of the best parts of the Google TV platform, and in turn, the new Chromecast, too. Since launch, users have been wanting the ability to create multiple profiles on the device, and in a coming update, Google TV is apparently set to grant that wish to some extent with “Kids Profiles.”

On an issue tracker thread, a Google employee directly confirmed that an update is coming to Google TV to add “Kids Profiles” to the platform. Specifically, they say the feature should be rolling out in “a month or so.”

What exactly does this deliver? “Kids Profiles” are described as a “safe space” for kids to use the TV without parents watching over them, with parents selecting which apps are available in a kids’ profile while setting up a Google TV device such as the new Chromecast. Kids are then “locked” into the profile and prevented from getting back to the rest of the interface with a PIN code.

Notably, YouTube Kids will apparently be a default inclusion in these Kids Profiles on Google TV, which makes some sense. That’s the main difference we can see so far compared to restricted profiles which were available on Android TV previously.

Beyond that, though, it’s unclear exactly how granular this will be. Will Netflix automatically launch in kids mode when the profile is being used? Will recommendations be tailored to kids and then ignored when going back to the main profile? For now, we’ll have to wait and see. We’ve reached out to Google to confirm the feature’s launch, but it seems pretty certain based on these comments.

Of course, we’re still hoping that a future update to Google TV will deliver profiles beyond this one for kids. The ability to split recommendations and watchlists for different members of a family would be incredibly useful for the platform, especially as it expands this year.