Android 12 DP1: Privacy toggles can block camera and microphone with a tap 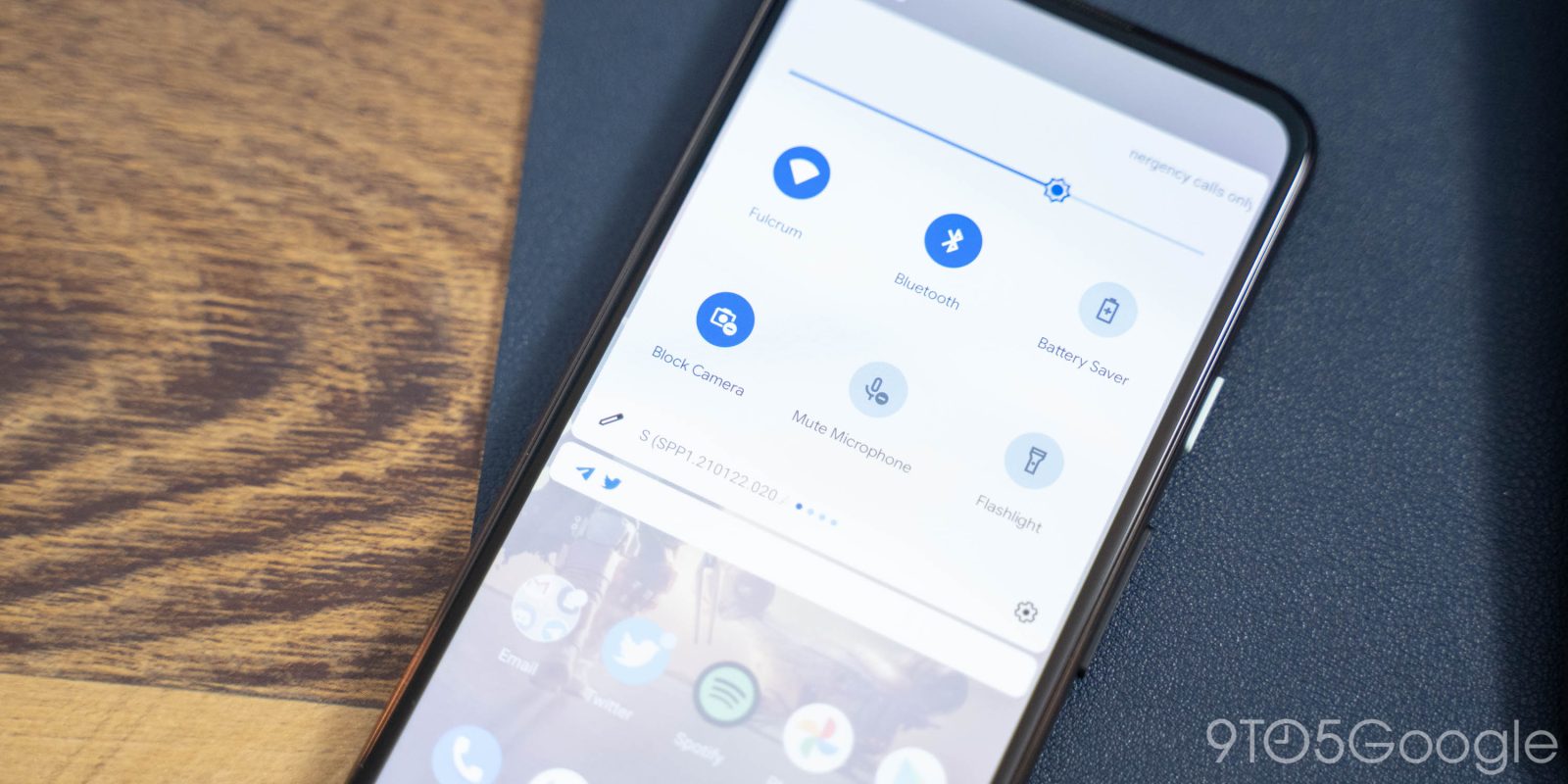 As we saw in some early screenshots, Android 12 is preparing to deliver some new privacy enhancements. While it’s not live for everyone just yet, a pair of new toggles on Android 12 allow users to disable microphone and camera access to all apps.

We were able to manually enable the new privacy toggles that Google is preparing for Android 12. These toggles effectively act as master switches for the microphones and cameras on your smartphone, completely cutting off access to the sensors for all apps at once.

When enabled, currently, these toggles appear in the quick settings menu with “Block Camera” and “Mute Microphone” icons. When tapped, you shut off access to that sensor entirely. Or at least that’s how it’s supposed to work.

So far, Android 12’s privacy toggles don’t seem to be working in system apps or the third-party ones we’ve tried. With the “Block Camera” toggle active, we were still able to use the native camera app on a Google Pixel 4a just fine. When trying to use the viewfinders in Instagram and Twitter, a system prompt said we needed to turn on the camera, but the camera was still active in the background anyway. This is likely just a developer preview being a developer preview, though. The issue even persisted a reboot.

We’re still digging through Android 12 to see all that’s new. Read the rest of our coverage here and if you spotted something we didn’t, leave a comment!