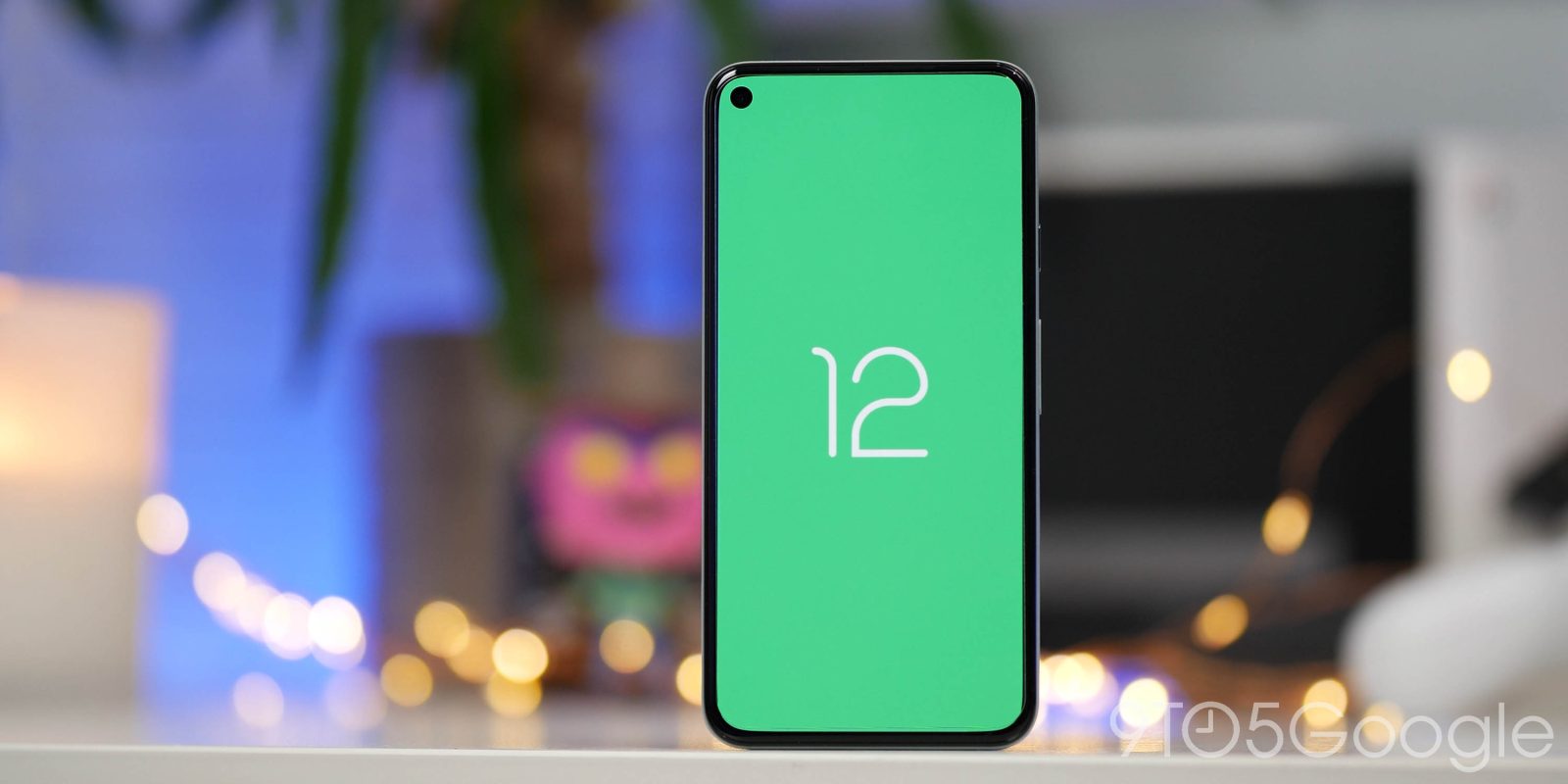 This tweak, noticed by the folks over at Android Police, allows the navigation gestures for back and home to work with just one swipe instead of two. In Android 10 and Android 11, fullscreen apps temporarily disable those swipes, meaning you’ll need to swipe twice; once to enable the gesture, and the second to perform it.

Notably, this might not work for all apps, but it’s a mostly appreciated change in the ones that do support it. Google Photos is perhaps the best example of how this should work. When viewing photos in fullscreen, navigation gestures just work as normal even if the navigation bar is hidden. YouTube, on the other hand, doesn’t support this properly, still requiring two swipes to use the gestures. Twitter is in the same boat with navigation gestures on Android 12 behaving exactly like older versions as seen below.

This definitely fixes a frustrating quirk of Android’s otherwise pretty great navigation gestures. Of course, given that it looks like apps will need to opt in to this… it might be a bit until we can use it consistently.