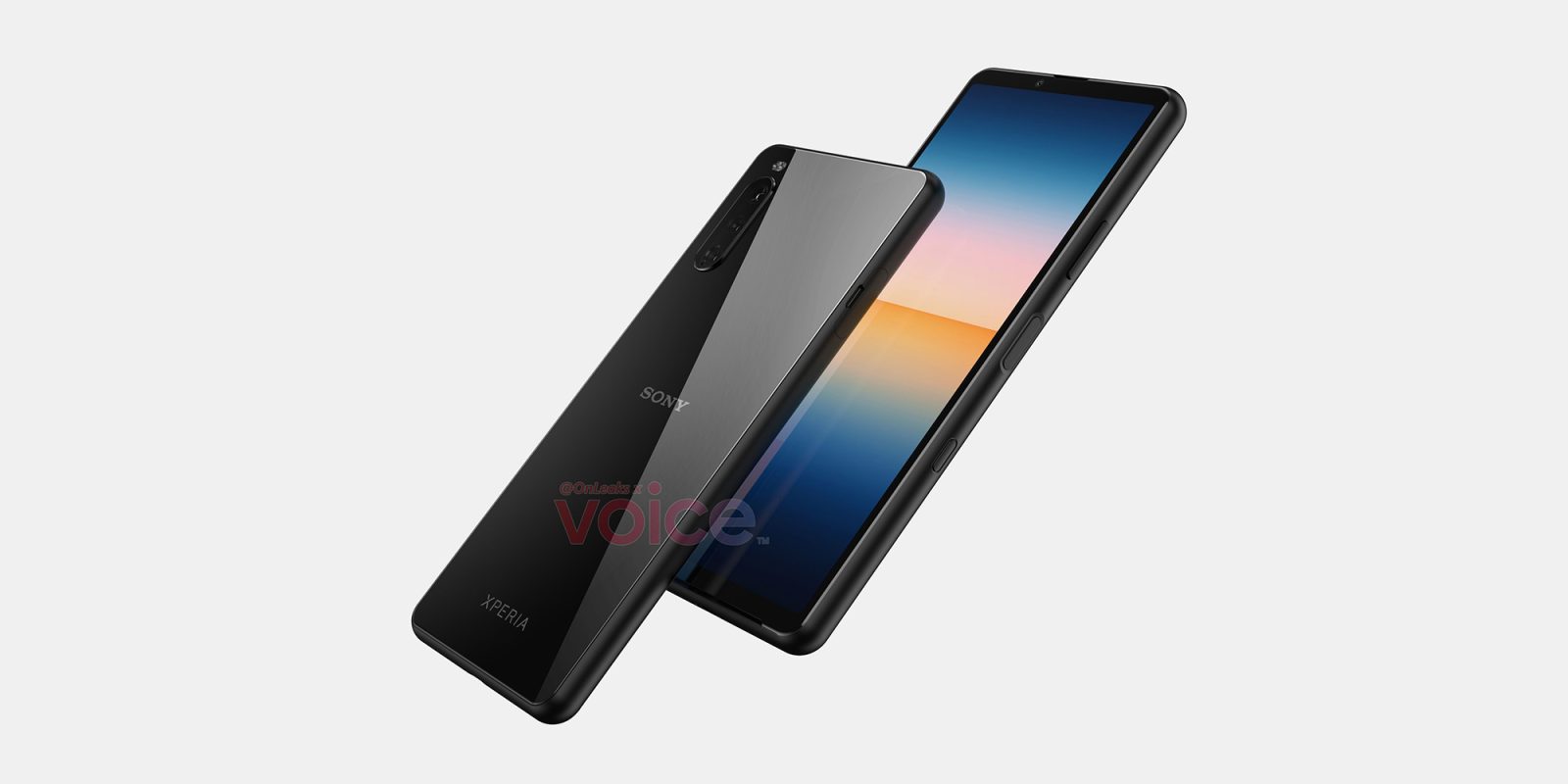 Sony may still be struggling to maintain a foothold in the smartphone space, but that isn’t stopping the release of new devices. Renders of the upcoming Sony Xperia 10 III have been shared online showcasing a familiar design and hinting at some internal inclusions.

Steve Hemmerstoffer (aka @OnLeaks) shared a series of high-quality renders over on his official Voice page alongside some of the proposed Sony Xperia 10 III specifications. The device looks like it will retain the elongated 21:9 aspect ratio that has been at the forefront of the reboot of the Xperia series. We are expecting an FHD+ OLED panel, at least to maintain parity with the Xperia 10 II — which was quietly released in mid-2020.

It should measure in at six inches with relatively slimline bezels, with a noticeable forehead and chin, but at least there is no display cutout. The forehead will contain an 8-megapixel selfie camera with some other sensors up top. At the rear, the renders suggest the same triple camera setup is set to arrive on the Sony Xperia 10 III, but it’s not yet concrete on what sensor or focal lengths we’ll see.