Apple TV for Chromecast can be controlled by Google Assistant speakers, smart displays 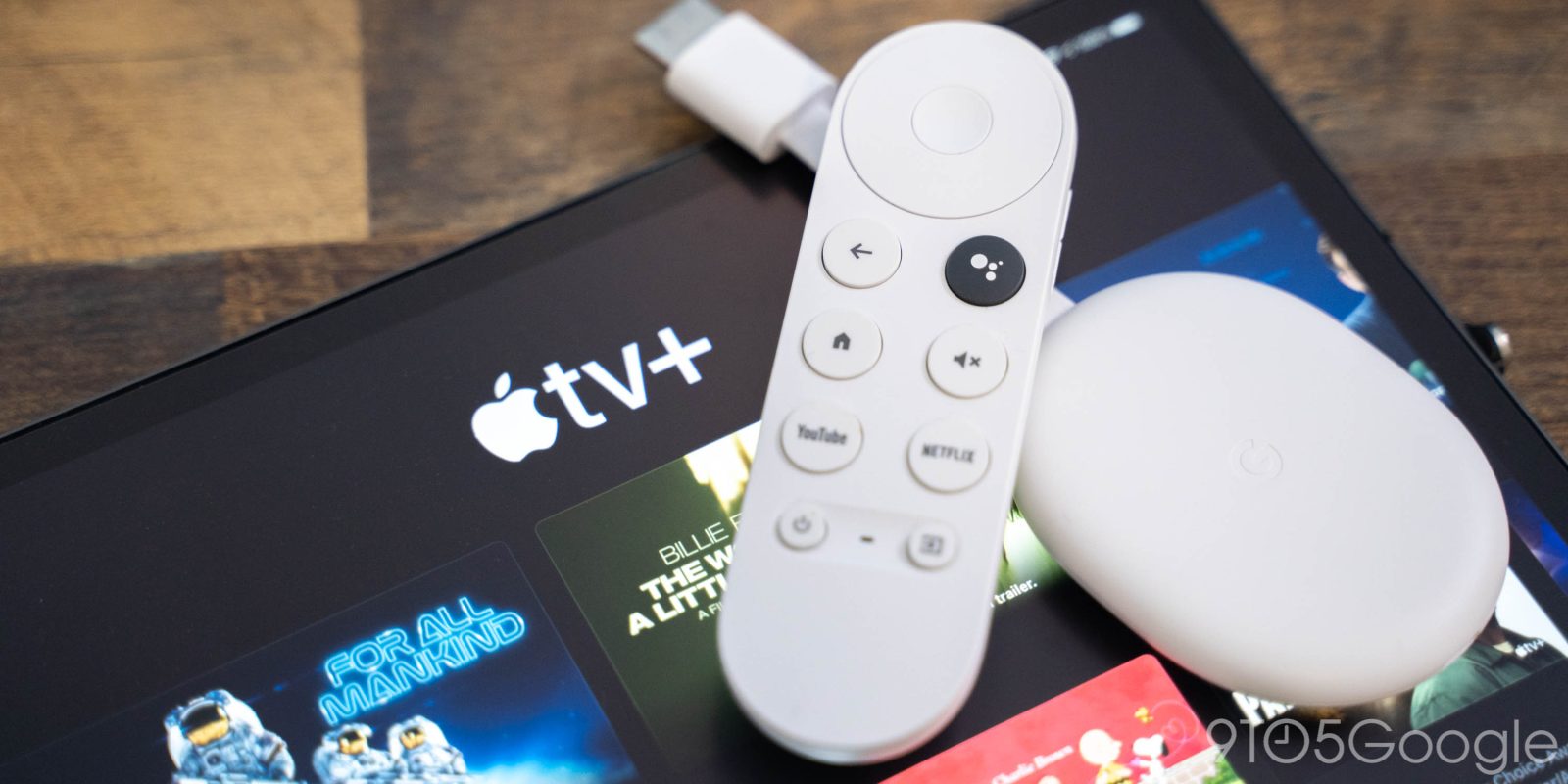 A few months after its debut, the new Chromecast with Google TV picked up support for Apple TV last week. An added bonus? Apple TV for Chromecast can be controlled by Google Assistant speakers and smart displays.

Google mentioned in its announcement last week that this feature would be supported, and it’s also now mentioned on an official support page.

Notably, this doesn’t apply to older Chromecast devices; it only works for the new Chromecast with Google TV. You’ll need to have the Apple TV app installed on your Chromecast to get Google Assistant commands working properly. As soon as you’re signed in there, other Assistant speakers, smart displays, and even your phone will be able to launch playback of Apple TV+ shows and movies. So, for example, a command such as “Hey Google, play Ted Lasso on Office Chromecast” will do exactly that within the Apple TV app on the specified Chromecast with Google TV.

Google Assistant has been able to control playback of various video streaming services for quite some time on traditional Chromecasts as well as Android TV devices. It’s worth mentioning, though, that these commands to Android TV devices, the new Chromecast included, are notoriously unreliable. Sometimes they’ll work perfectly fine, but at other times they’ll have issues with general controls or even something as simple as turning the device off.