PixelJunk Raiders hands-on: This exclusive game is solid as a rock, and not always in the right ways 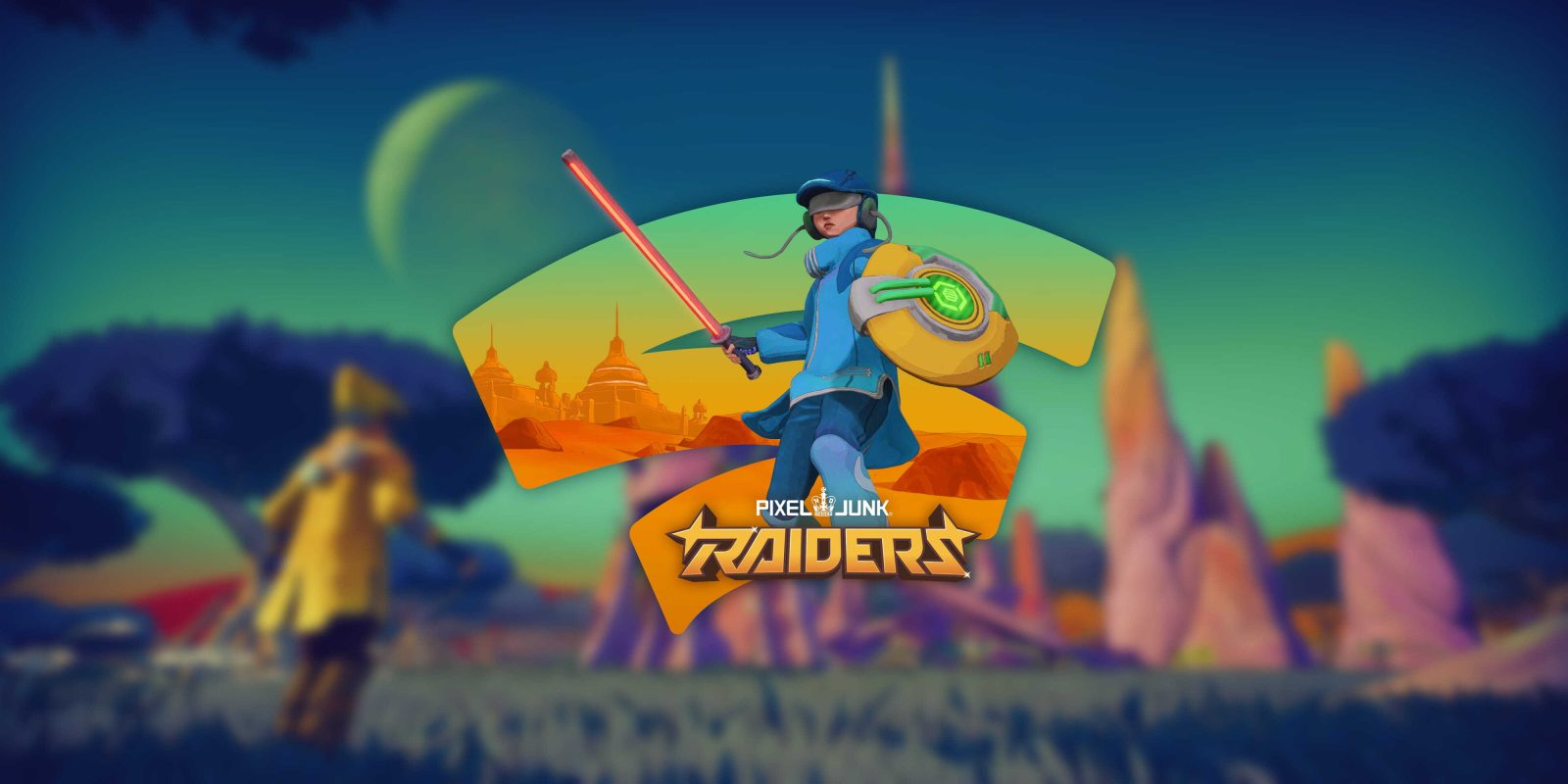 With Stadia set to lack any first-party exclusives moving forward, the torch has been passed to third-party titles and developers moving forward. PixelJunk Raiders is one such “exclusive” that leverages the unique solutions that only Stadia can currently offer — namely State Share.

On the very surface, PixelJunk Raiders looks like a great option for families looking to play a game that has a unique art style, grows the PixelJunk universe, and offers a simple control scheme. There is some real depth to this fully 3D roguelike, with customization, upgrades, weapons, and a fairly grand quest to sink your teeth into.

To simplify: You’re dropped off into regions of the planet Tantal and tasked with saving the local “aliens” from invading alien forces. Power-ups, weaponry, and avatar upgrades can be assigned to make each level easier.

Having very little experience of the PixelJunk universe prior — which spans the PS3 era right through to the Nintendo Switch — I had no real history with the game series ahead of time. The art style instantly disarmed me, while the initial gameplay difficulty scale ultimately felt broken by the end of the third level. I like games that provide a challenge, but at times, PixelJunk Raiders can feel like it punishes you just because it can.

Moments of respite are available in the vast expanse of the procedurally generated levels, which although pretty are very often lifeless deserts that are a chore to navigate. I’m not painting a good picture of PixelJunk Raiders here, but this “space” plus the maddening difficulty threshold made it feel like a chore to play.

That shouldn’t be the case, as the presentation is excellent. The graphic style skirts a really nice fine line between cell-shading and cartoony that probably lowers your guard about just how in-depth the game is. I am complaining a little too much about the difficulty and should really focus my efforts to “git gud” and truly enjoy the world-building.

I think the controls are tight and well defined, while the movement gets better as you level-up and improve your in-game avatar. Enemies attack in waves with plenty of dodging needed to avoid seeing the “Game Over” screen. The State Share feature that debuted in Hitman 3 is here though, with Q-Games opting for a novel approach.

Because each level within PixelJunk Raiders is procedurally generated, no two playthroughs should be the same. But with State Share, a quick screenshot at a specific moment including all power-ups dropped across a map can be shared with a friend. The downside here is that if your own created character is too “weak,” you’ll be taking on in-game enemies not matched to your skill level. It’s simultaneously neat but also slightly unfair.

The ability to pick up weapons dropped by a friend is cool but until you get a certain way into the game properly, weapons are hard to come by and make PixelJunk Raiders much more fun to play in general. In-game progress isn’t carried over to your own save but because of the procedurally generated nature of the levels this is understandable. Each level is defined by a three-word key. Effectively this means that you can “create” or enter levels that your friends have played with the keyword.

For example in my own PixelJunk Raiders playthrough, the second level with a “Threat level” of 2 is playable as “Inadequately Tense Child.” It kind of reminded me of What Three Words — which is used to determine map coordinates by UK emergency services and a great Android app to download regardless of where you live. You can’t just plug in any three-word options as Q-Games has limited the number of options available, but it should provide plenty of different options for experimentation.

Despite some gripes over game difficulty level, given the pricing, PixelJunk Raiders might be a nice time-killer for people wanting a unique approach to the roguelike genre. It looks and runs great, but it might be a little beyond what I can only assume is the game’s core target market. Considering the game is free as part of the Stadia Pro subscription, you can always give it a shot and see if it’s for you.