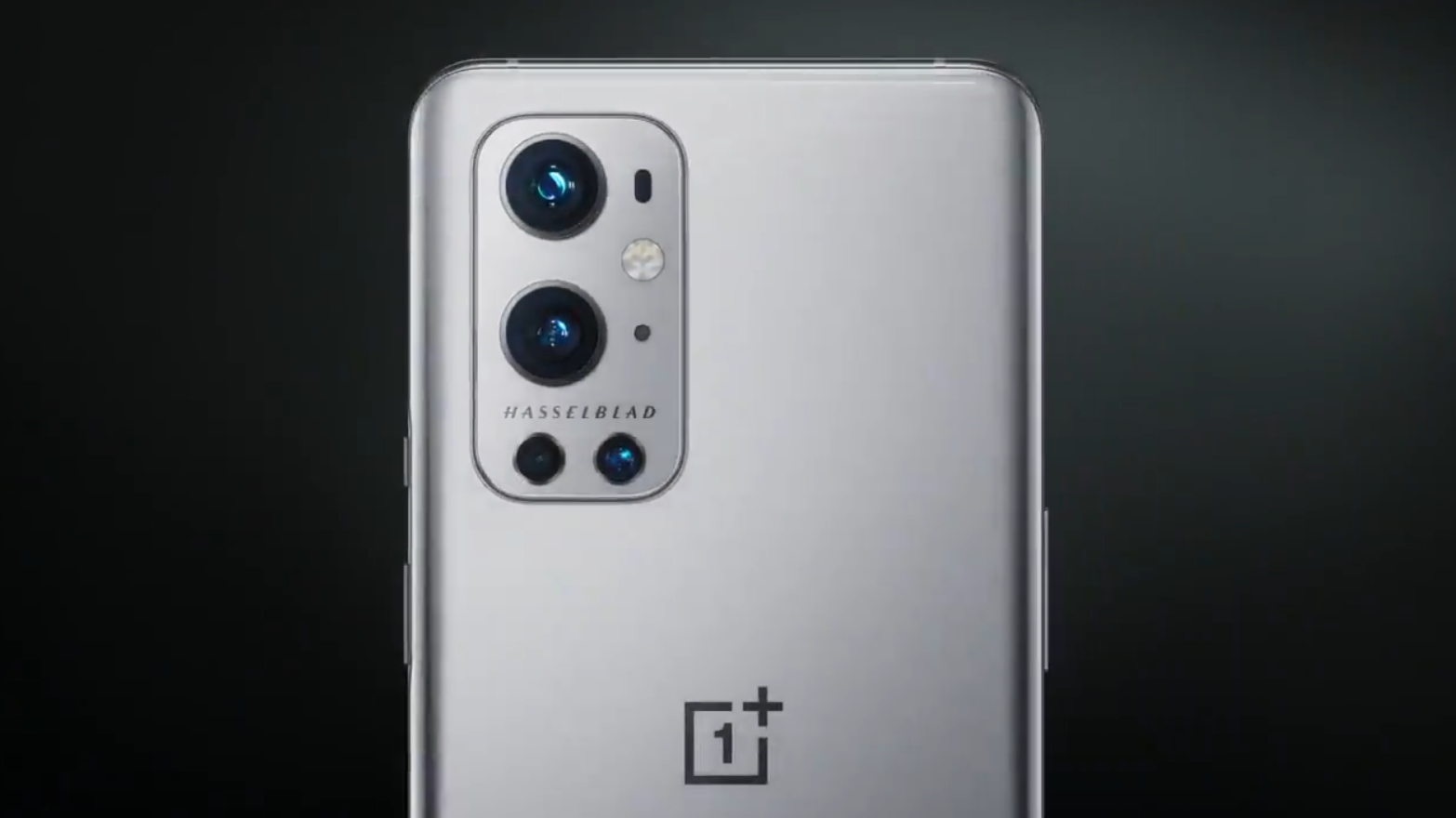 After confirming its launch date overnight, OnePlus has just revealed its next flagship ahead of the coming event. On its Twitter account, OnePlus offered the first official look at the OnePlus 9 Pro.

An extended version of the teaser that was released alongside the launch date was put out on Twitter this morning complete with an official look at the phone. It directly lines up with the leaks we’ve seen over the past couple of months, with a bunch of camera sensors and the Hasselblad branding front and center as well.

We can see four camera sensors, at least one of which is a Sony IMX789 sensor. There also appears to be laser autofocus above the LED flash, and possibly some other sensor below that. Presumably, this setup will only be found on OnePlus 9 Pro, with the regular OnePlus 9 being a step-down. We’ll have to wait for the official launch to be sure on that one, though.

The OnePlus 9 series is set to launch on March 23 and will debut this new Hasselblad-backed camera array. Reports claim that the OnePlus 9 and 9 Pro will see a budget-oriented “OnePlus 9R” as well. The company is also expected to launch multiple Nord devices throughout the year, starting with “Nord 2,” which may offer a MediaTek chip.