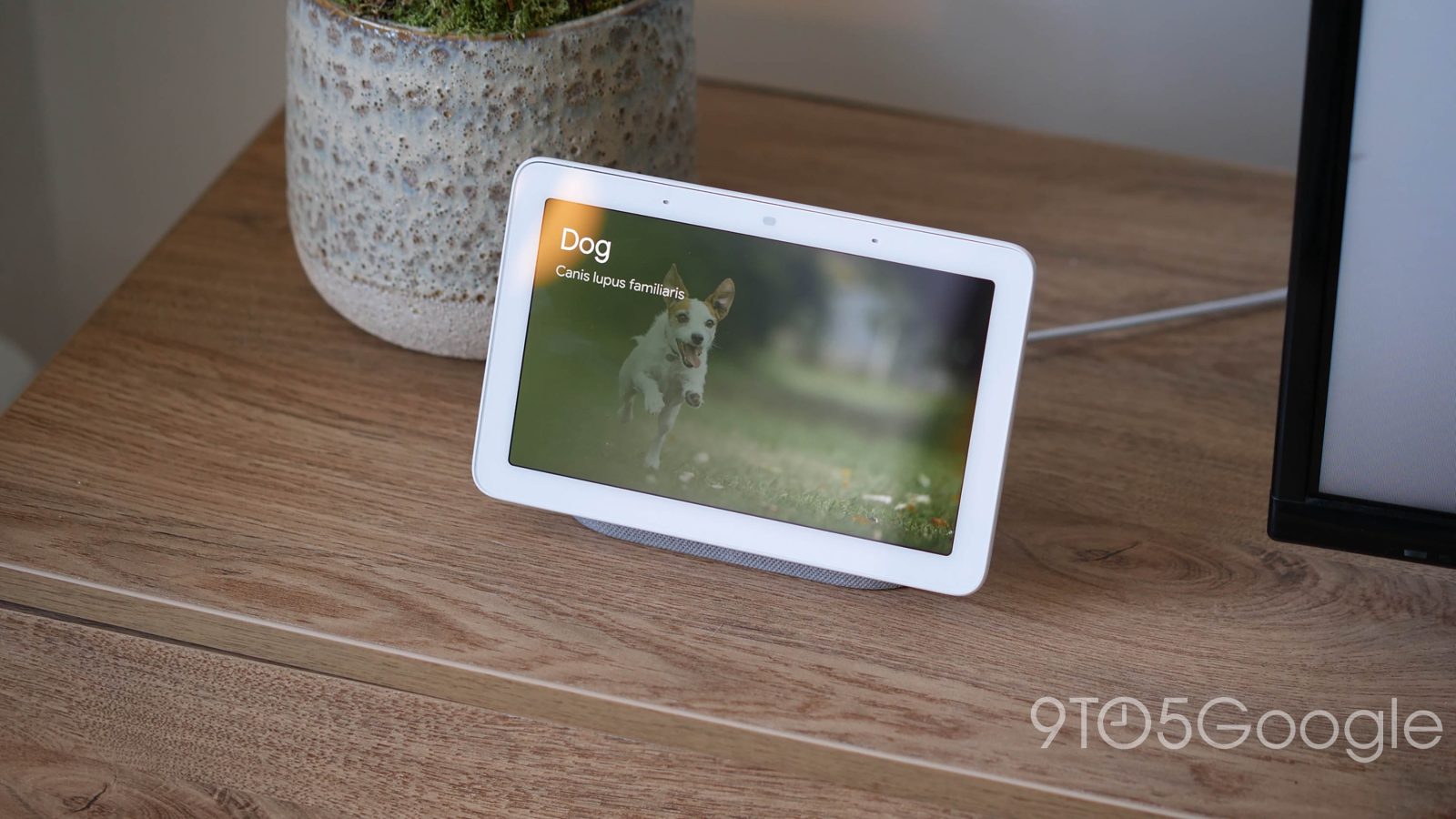 If you’re a Google Home/Nest Hub owner, there’s a chance you’ve noticed an issue over the past few weeks that sees the device putting out no sound at all. Luckily, there is a possible workaround, and Google is on the case.

Both the Google Nest Hub and Google Nest Hub Max rely on both a display and sound to communicate responses to questions, alert users of timers, and play media such as videos and music. So obviously, it’s pretty frustrating when that sound just stops working, even when the volume settings are adjusted.

That’s a bug that some Nest Hub owners have been reporting on Google’s forums (via PiunikaWeb), with the “no sound” issue affecting a considerable number of users even on the latest software updates.

There is some good news, though. For one, many of the affected users say that a simple reboot seems to fix the problem temporarily. That’s far from a permanent fix, but it at least solves the problem in the short term. Beyond that, a Google Community Specialist confirmed that the Nest Hub team is aware of the issue and investigating the cause. There’s no mention of a timeline for a fix, but it’s only a matter of time, as the team is on it.

In the meantime, Google asks those affected to file a bug report by saying “Hey Google, Send Feedback” and then using the keywords “GHT3 Nest display no sound.”

Hey everyone, Just a quick update. Our team is aware of this issue and is currently looking into the issue at hand. We appreciate everyone for providing all the information needed, and this will be shared with the team.