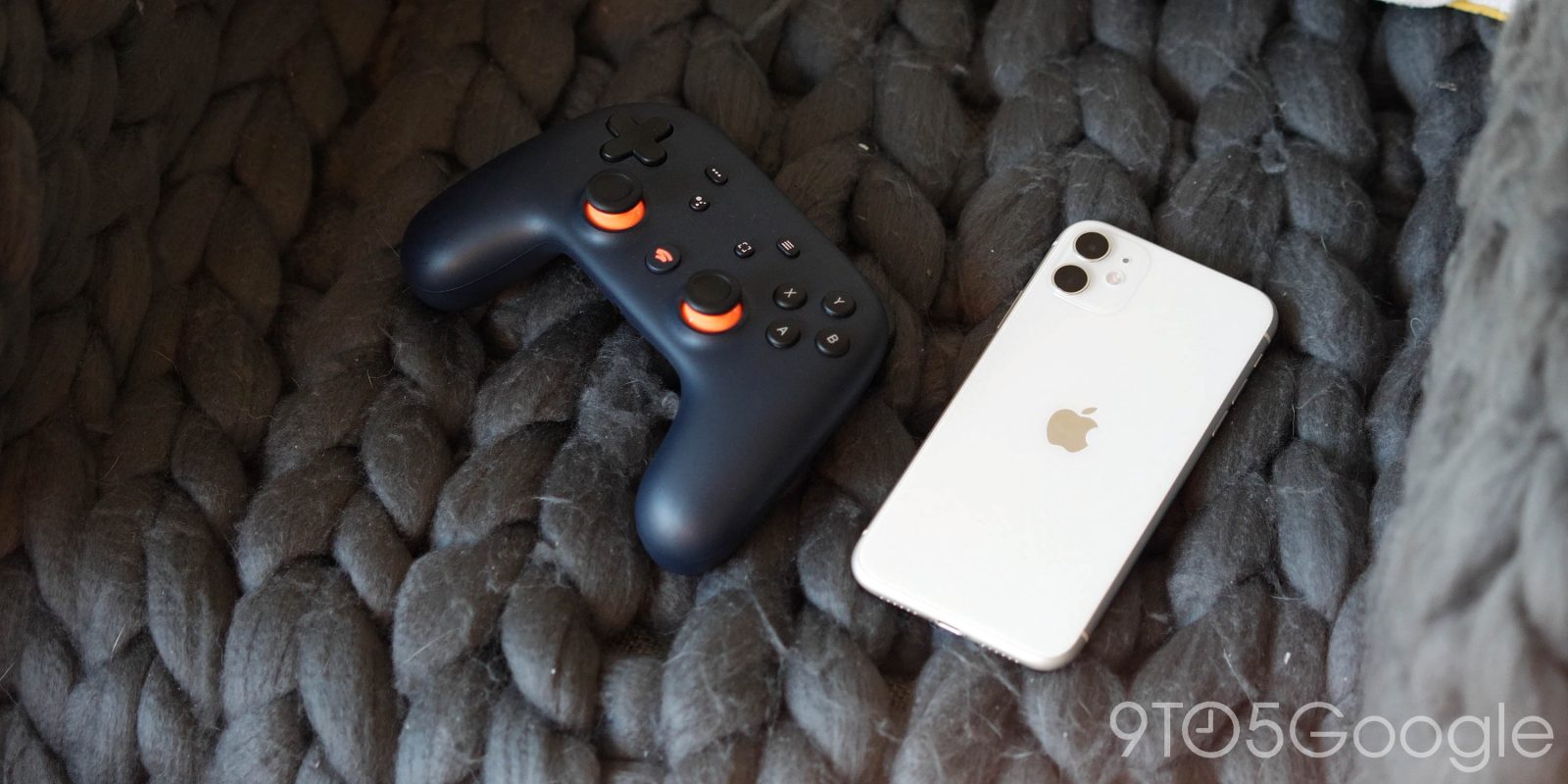 Many Stadia players on iOS are unable to play games this morning as issues arise with games refusing to load and controllers being non-responsive.

Update: According to Google the issue has now been fixed.

While Stadia was a bit late to iOS support, following Amazon Luna and Microsoft xCloud Beta, the platform was quickly recognized as one of the best places to play Stadia. Stadia for iOS even offers a more complete experience than the native Android app, as the latter still does not support features like party chat and livestreaming to YouTube.

However, this morning, as noted by multiple members of the service’s official subreddit, Stadia’s iOS web app is having a couple of issues that seem to prevent many players from accessing their games. The primary issue reported is that controller input is not recognized in games, regardless of using a locally connected controller like the Razer Kishi or the internet-connected Stadia Controller. The Stadia Controller being unable to send controls is interesting, as it should bypass iOS altogether and send controls directly to Stadia’s servers over the internet.

In our own attempts to reproduce the controller issues, we were entirely unable to load into any Stadia games via the iOS web app. While games will load in other versions of Stadia, including Android and even the web app on Chrome OS, only Stadia for iOS seems to be having an issue this morning. Considering no iOS updates have happened in the last few days, the issue seems to be distinctly on Stadia’s side.

We’ve reached out to Google to confirm the issues faced by Stadia’s fans on iOS, and we’ll update when we learn more.

Update 12:40pm: Google Stadia community manager Grace has shared that the issues that iOS players were facing have been fixed.

Hey everyone, this issue should now be resolved. If the issue persists on your end, can you please try restarting your browser? If that doesn’t work, let’s also try rebooting your device